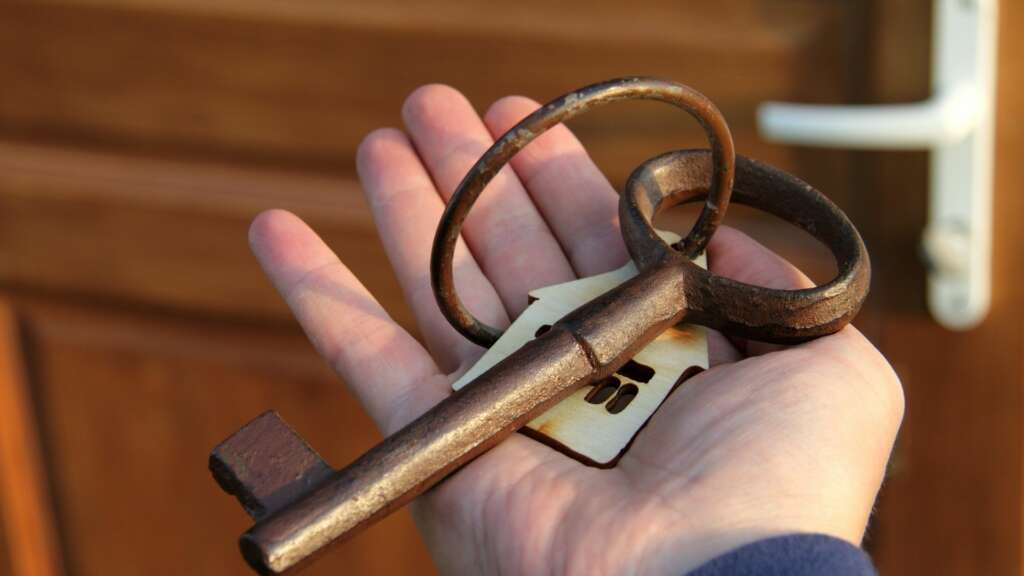 Home Game Changers Are Property Owners Prepared for the Impacts of Climate Change on Flooding in the UK?
Game Changers

Are Property Owners Prepared for the Impacts of Climate Change on Flooding in the UK?

April 19, 2021
Our website publishes news, press releases, opinion and advertorials on various financial organizations, products and services which are commissioned from various Companies, Organizations, PR agencies, Bloggers etc. These commissioned articles are commercial in nature. This is not to be considered as financial advice and should be considered only for information purposes. It does not reflect the views or opinion of our website and is not to be considered an endorsement or a recommendation. We cannot guarantee the accuracy or applicability of any information provided with respect to your individual or personal circumstances. Please seek Professional advice from a qualified professional before making any financial decisions. We link to various third-party websites, affiliate sales networks, and to our advertising partners websites. When you view or click on certain links available on our articles, our partners may compensate us for displaying the content to you or make a purchase or fill a form. This will not incur any additional charges to you. To make things simpler for you to identity or distinguish advertised or sponsored articles or links, you may consider all articles or links hosted on our site as a commercial article placement. We will not be responsible for any loss you may suffer as a result of any omission or inaccuracy on the website.

Causes of Flooding in the UK

In the UK coastal flooding has been regarded as the second highest risk of civil emergency after pandemic influenza, with an estimated £150 billion of assets at risk.

Fluvial (river) flooding is mainly caused by excessive rainfall or heavy snow melting upriver, leading to high water levels downriver overflowing the river’s edges. When this occurs simultaneously with extreme coastal water levels, flood levels can be particularly high. This combination of coastal and fluvial flooding is termed compound flooding and can bring detrimental consequences to both coastal and inland towns.

Impacts of Climate Change on Flooding

Excessive rainfall events are a direct consequence of climate change, which is warming the earth’s atmosphere and increasing its capacity to hold moisture. As such, scientists are predicting the UK will receive around 10 percent more rainfall per year by 2100, compared to 1986-2005. We are already seeing the impacts of climate change on rainfall in the UK. Between 2000 and 2014, 45 percent of rainfall records were broken in terms of wettest year, wettest period and wettest months on record.

This increase in rainfall, combined with rising sea levels, suggests the frequency and severity of flooding in the UK will rise significantly over the coming years. We must have effective resilience measures in place to withstand the impacts of such events. Defra estimated the economic damages from the 2013/2014 floods were in the region of £1 billion to £1.5 billion, with 46 percent of this allocated to homeowners and businesses. It is clear that the measures the UK had in place at this time were not enough to protect assets and reduce the knock-on effects to other parts of society. If significant investment and a more holistic approach to flood risk management is not in place over the coming years, the consequences of future flooding will be difficult to recover from.

The UK Government announced in July 2020 a new £5.2 billion investment for building new flood defences to better protect 336,000 properties in England by 2027.There is no question that this is a step in the right direction with regards to investment into flood risk management, but in order to cope with the long-term projections of flooding, the risk must also be managed at catchment level – before the flood reaches the property.

In an attempt to provide some structure to future investments, the UK Government has placed a statutory duty on the Environment Agency (EA) to develop, maintain, apply and monitor a national flood and coastal erosion risk management strategy. This document was first published in 2011 but revised in July 2020 with an Action Plan to follow in April 2021 detailing how this will be implemented over the coming years.

It is estimated that for every £1 spent on protecting properties against flooding, £5 in damages are avoided. However, this does not consider the fact that floods are becoming more severe and frequent. Over the next few decades, with the impacts of climate change and the demand for new properties to be built on floodplains, the level of investment and choice of resilience measures seen in the past decade will not be enough. A shift towards catchment management and ensuring communities can recover quickly from floods is paramount. The Environment Agency’s strategy recognises this and provides the following actions to be implemented alongside traditional flood defences:

As part of the strategy, emphasis is placed on building resilient infrastructure and ‘building back better’ when replacing or refurbishing current assets. Infrastructure has a particular importance with regards to flood resilience due to the significant knock-on effects to other businesses and livelihoods when disruptions happen. Recent floods have highlighted the vulnerability of critical infrastructure in the UK and the economic damage that flooding causes when effective resilience measures are not in place.

The recent investment and strategy provided by the UK Government is a positive step and has recognised the additional broader range of resilience measures required to combat the impacts of climate change on flooding. Yet, this is merely the start of the journey, and for the value of the strategy to be realised it must be implemented effectively – through stakeholder consultation and educating asset owners to the risks they face.

The impact that climate change is having on flood risk in the UK is devastating and we must move from mitigative to adaptive measures in order to withstand the impacts of flooding in the coming years. How we do this, and exactly which adaptive measures are chosen, will have a massive impact on the degree of resilience achieved.

The New Age Outlaws Vs The Street Profit...