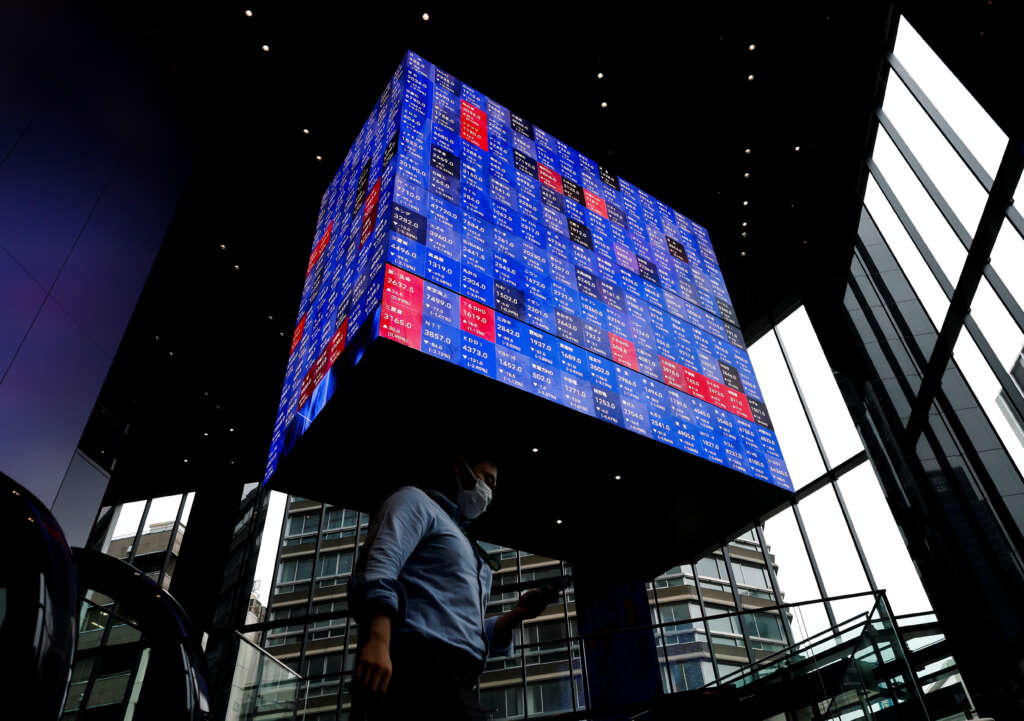 September 5, 2022
Our website publishes news, press releases, opinion and advertorials on various financial organizations, products and services which are commissioned from various Companies, Organizations, PR agencies, Bloggers etc. These commissioned articles are commercial in nature. This is not to be considered as financial advice and should be considered only for information purposes. It does not reflect the views or opinion of our website and is not to be considered an endorsement or a recommendation. We cannot guarantee the accuracy or applicability of any information provided with respect to your individual or personal circumstances. Please seek Professional advice from a qualified professional before making any financial decisions. We link to various third-party websites, affiliate sales networks, and to our advertising partners websites. When you view or click on certain links available on our articles, our partners may compensate us for displaying the content to you or make a purchase or fill a form. This will not incur any additional charges to you. To make things simpler for you to identity or distinguish advertised or sponsored articles or links, you may consider all articles or links hosted on our site as a commercial article placement. We will not be responsible for any loss you may suffer as a result of any omission or inaccuracy on the website.

SYDNEY (Reuters) – Asian shares slipped on Monday while the euro took a fresh spill after Russia shut a major gas pipeline to Europe, leading some governments there to announce emergency measures to ease the pain of soaring energy prices.

Oil prices jumped along with the whole energy complex as a holiday in U.S. markets made for thin trading conditions. News of more coronavirus lockdowns in China only added to the jittery mood.

MSCI’s broadest index of Asia-Pacific shares outside Japan eased 0.1%, and Japan’s Nikkei was off 0.3%.

Wall Street fared better as S&P 500 futures edged up 0.3% and Nasdaq futures 0.2%, though EUROSTOXX 50 futures were expected to open lower.

The energy crisis is an added complication for the European Central Bank (ECB) as it meets this week to consider how much to raise interest rates.

“Europe is faced with a dire energy outlook, with numerous anecdotes of firms cutting back production,” said Tapas Strickland, head of market economics at NAB.

“The ECB will undoubtedly decide to hike rates this week,” he added “Markets are close to fully pricing in a 75bp hike after numerous ECB officials said they were leaning that way, though there is still likely to be a debate around 50 v 75.”

Central banks in Canada and Australia are also expected to raise interest rates this week, while Federal Reserve Chair Jerome Powell and several other policy makers will make appearances and are likely to sound hawkish on inflation.

While the August U.S. jobs report showed some welcome signs of cooling in the labour market, investors are still leaning toward a hike of 75 basis points from the Fed this month.

The two-year U.S. Treasury yield did fall almost 12 basis points on Friday and futures were trading flat on Monday amid general risk aversion.

The shift to safety again benefited the U.S. dollar, which hit another two-decade high on a basket of major currencies at 110.040.

“We now expect the EUR/USD and GBP/USD rates to reach $0.90 and $1.05 respectively next year as the economic slowdown and the terms of trade shock hitting the region take their toll,” said Jonas Goltermann, a senior economist at Capital Economics.

British foreign minister Liz Truss said on Sunday she would set out immediate action in her first week in power to tackle rising energy bills and increase energy supplies if she is, as expected, appointed prime minister on Monday.

Oil prices were supported by expectations gas prices would leap in Europe later in the day.

“Ultimately, Germany would need to cut natural gas consumption by 15% to keep gas storage facilities from running empty,” said analysts at ANZ. “Gas rationing looks very likely, as even at 95% full, storage would only last 2.5 months.”

OPEC+ is meeting on Monday and is likely to keep oil output quotas unchanged for October, although some sources would not rule out a small production cut to bolster prices that have slid due to fears of an economic slowdown. [O/R]