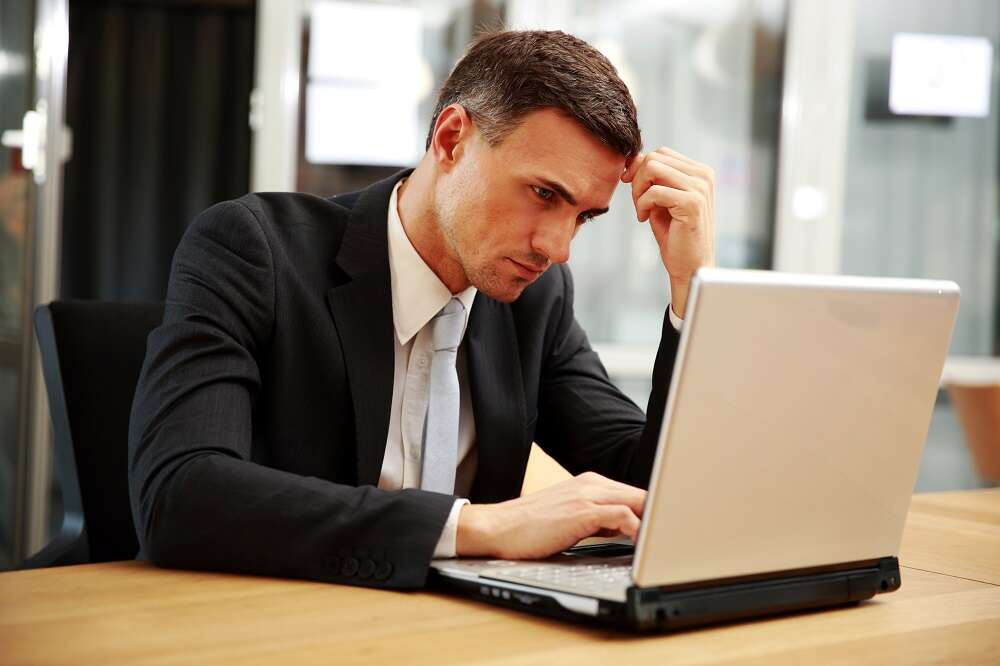 Being promoted may actually cause you to experience ‘managerial blues’

For some, being promoted can actually lead to ‘managerial blues’, finds new research from NEOMA Business School.

The research was conducted by Assistant Professor Nishani Bourmault at NEOMA in collaboration with Professor Michel Anteby of Boston University, who aimed to investigate why people may experience similar managerial jobs very differently.

While becoming a manager is generally portrayed in a positive light, there is evidence that some individuals experience managerial blues. Their research unpacks why some individuals experience this disenchantment with their new managerial roles, finding their new job less meaningful than their previous one. Their findings reveal that this can be due to the expectations that people carry with them from past jobs. Particularly, expectations about what responsibility feels like may shape how people experience their first managerial roles.

The research was carried out through comparing the experiences of supervisors coming from different jobs, specifically former Paris subway drivers and station agents, whom had different sets of expectations around responsibility.

Drawing on interviews and observations, the researchers found that former subway drivers developed a deep sense of personal responsibility in their past job. As subway drivers, their actions directly impacted passengers’ lives and it was a job they did alone, so they could not count on colleagues to catch their mistakes or help when things went wrong. When they became managers, they carried with them these expectations of what deep personal responsibility felt like. As managers – where they no longer dealt with life and death and worked more as team – their sense of personal responsibility felt significantly reduced. No longer feeling like they were doing something that really mattered, former drivers wanted to exit the managerial ranks soon after having joined them.

In contrast, former station agents, whose previous roles did not evoke strong feelings of personal responsibility, did not experience this sense of loss as managers, and were in fact quite fulfilled in their new roles.

Assistant Professor Nishani Bourmalt says “Both former drivers and station agents voluntarily and readily accepted their managerial jobs and underwent similar managerial training programs. Yet, they experienced their managerial jobs very differently. The work of a subway driver imprinted in former drivers expectations of what it felt like to have a deep sense of personal responsibility, that they did not forget when they became managers. Thus, they experienced a feeling of loss of personal responsibility in their new roles. So while becoming a manager was a step up in their careers, it also in a sense felt like a step down. ”

These findings are useful because they offer a new explanation for why seemingly similar managerial transitions can be experienced very differently. As shifting responsibilities are a significant part of becoming a manager, a better understanding of what informs the feeling of responsibility and of how this feeling evolves can help prepare employees for transitions.

This research is published in Harvard Business Review and Organization Science.

What we’ve missed: the glory of commuting