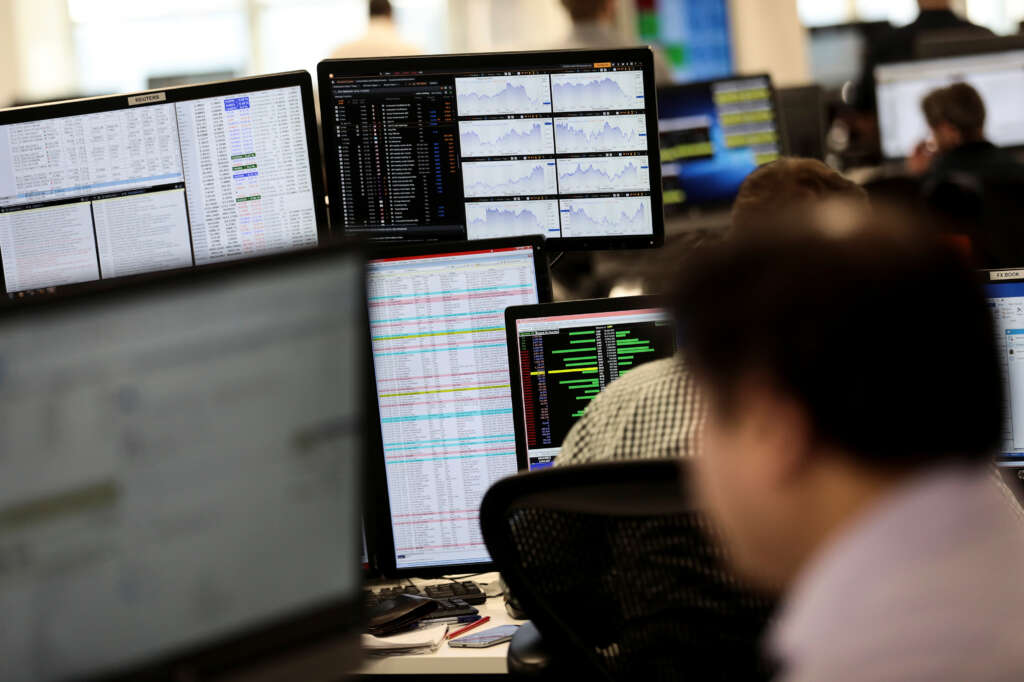 (This Oct. 17 story has been refiled to add a dropped word in paragraph 2.)

By Marc Jones and Yoruk Bahceli

LONDON (Reuters) – The sight of Britain’s new finance minister shredding up his leader’s economic policies on Monday illustrated something very clearly – bond market vigilantes are back, they are bold and governments had better pay attention.

It took just three weeks for markets to force the UK, the world’s sixth largest economy and issuer of one of its reserve currencies, into its screeching U-turn.

Trying to slash taxes when there were already big holes in the national finances had sent UK borrowing costs violently soaring, requiring the Bank of England to step in and previous finance minister Kwasi Kwarteng to lose his job.

Even after Monday’s reversal, the damage to British government bonds or gilts endures. Ten-year gilt yields are still some 46 basis points above where they stood before the Sept. 23 mini-budget, 30-year yields are around 55 bps higher and mortgage rates remain significantly more costly.

“It is really not the right time to experiment with fiscal policy,” AXA chief economist Gilles Moec said about the UK’s moves, assessing that Monday’s U-turn may have appeased “the bond vigilantes for now”.

The gilt yield surge has been more severe than for comparable German or U.S. bonds but veteran economists point out that London isn’t the only one in the cross-hairs.

That is because interest rates globally are rising and central banks are no longer doing the bond buying programmes that long pinned down government borrowing costs.

Morgan Stanley estimates that the balance sheets of the big four central banks – the Federal Reserve, the European Central Bank, the Bank of Japan and the BoE – will shrink by around $4 trillion by the end of 2023.

That is roughly four times the pace that money was pulled out of the system in 2018-19 when the Fed was trying to end its financial crisis stimulus.

He thinks this year’s surge in U.S. mortgage rates to their highest level since 2008 is another potential issue and that heavily-indebted Italy could be a target if Europe suffers a full-blown energy crisis this winter.

“Central banks kept the Bond Vigilantes in check with ZIRP, NIRP, and QE,” Yardeni said referring to the post financial crisis years of ultra-low interest rates and stimulus. “No more: They’re back in the saddle again and riding high.”

Many European governments are torn between the need to shield households and companies from the energy shock as Russia cuts its gas supplies and the need to fight record inflation and keep public finances sustainable.

Italy has long been a worry because of its enormous public debt of around 150% of GDP and slow economic growth.

A win for right-wing parties in September’s national election has fanned the fears too after they campaigned for higher pensions, welfare payments and a flat 15% tax for the self-employed, without saying how to fund it.

Hungary too has showed that emerging markets are always at the mercy of the markets.

Its central bank was forced to jack up some of its interest rates to as high as 25% on Friday, after its attempt just a week earlier to try to call an end to its rate hike cycle sent the forint into another tailspin.

Even U.S. President Joe Biden was speaking the bond vigilante’s language at the weekend, noting he wasn’t the only one that thought the UK plan was a “mistake”.

Germany’s package focused on energy support and was likely to be spread out over a longer period, said analysts, explaining why Germany’s borrowing plans did not trigger market unease in the way that September’s UK plan did.

“This is probably the biggest example in practice of the bond vigilantes’ activity,” said Antonio Cavarero, head of investments at Generali Insurance Asset Management. “If this can happen to the UK, then it can happen to any other economy.”