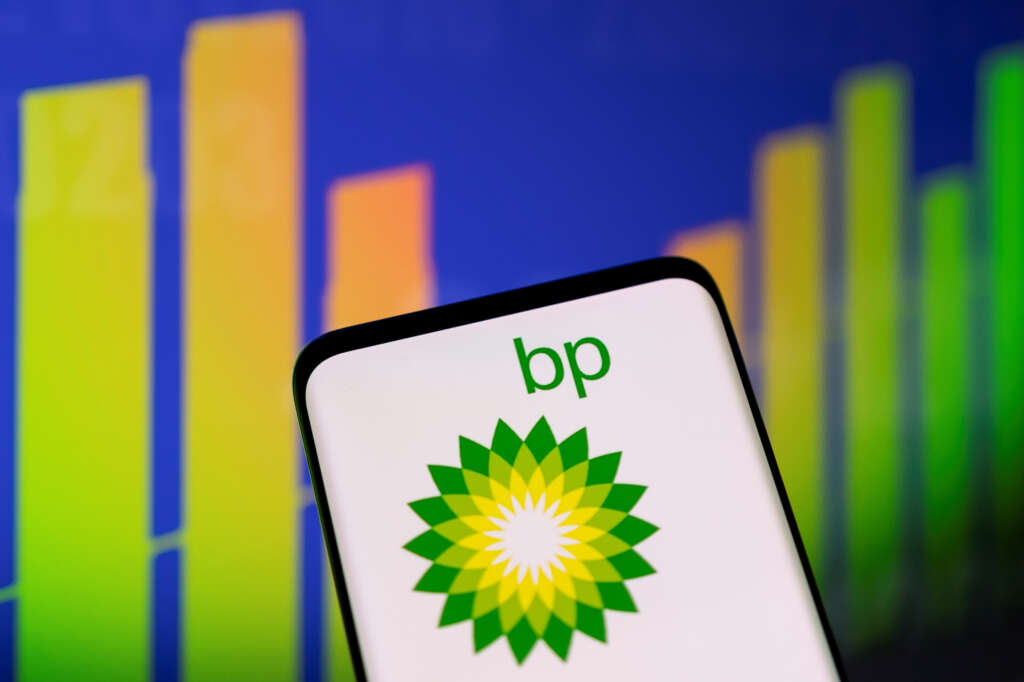 November 1, 2022
Our website publishes news, press releases, opinion and advertorials on various financial organizations, products and services which are commissioned from various Companies, Organizations, PR agencies, Bloggers etc. These commissioned articles are commercial in nature. This is not to be considered as financial advice and should be considered only for information purposes. It does not reflect the views or opinion of our website and is not to be considered an endorsement or a recommendation. We cannot guarantee the accuracy or applicability of any information provided with respect to your individual or personal circumstances. Please seek Professional advice from a qualified professional before making any financial decisions. We link to various third-party websites, affiliate sales networks, and to our advertising partners websites. When you view or click on certain links available on our articles, our partners may compensate us for displaying the content to you or make a purchase or fill a form. This will not incur any additional charges to you. To make things simpler for you to identity or distinguish advertised or sponsored articles or links, you may consider all articles or links hosted on our site as a commercial article placement. We will not be responsible for any loss you may suffer as a result of any omission or inaccuracy on the website.

LONDON (Reuters) – BP expects to pay around $2.5 billion in taxes for its British North Sea business this year, including $800 million in a windfall tax, a spokesperson said on Tuesday.

Britain in May imposed the 25% Energy Profits Levy (EPL) on North Sea oil and gas producers to raise money to help households struggling to pay their bills after energy prices spiked in the wake of Russia’s invasion of Ukraine.

The EPL, which brings total taxation on UK North Sea oil and gas production to 65%, includes incentives to increase spending in new oil and gas projects.

Shell said last week it did not expect to pay the windfall tax in Britain in the current quarter because its investments offset the tax under the incentive mechanism, while TotalEnergies said it paid $600 million for 4 months of windfall taxation.

NFON Takes the Pulse of Working from Home in the UK