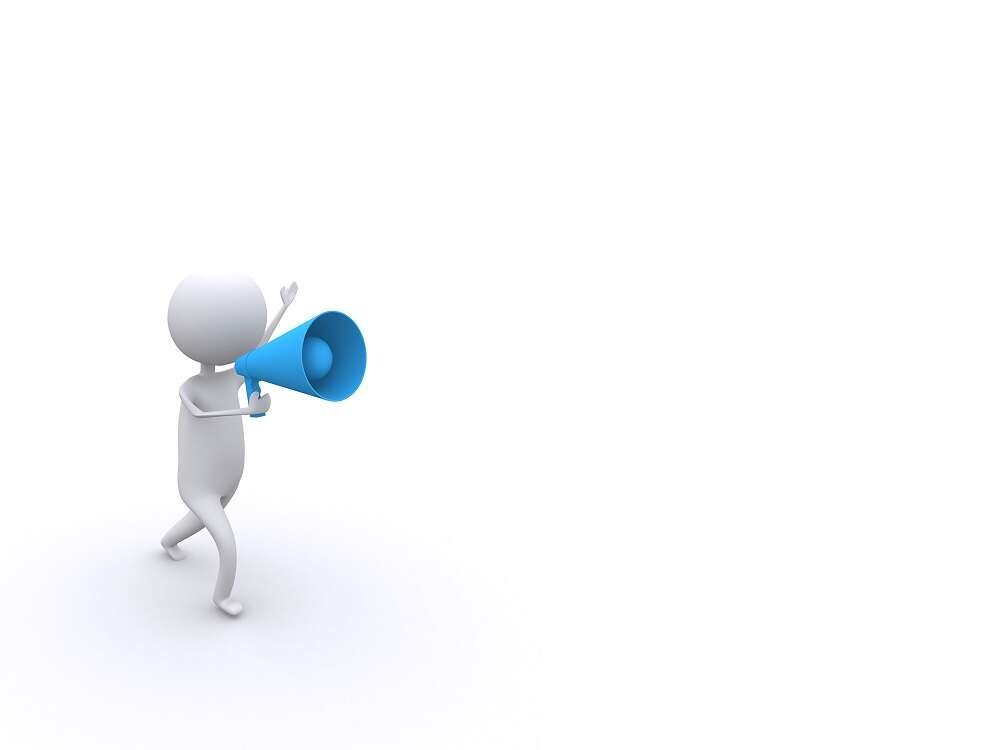 Legs4Africa, a Bristol-based charity has launched its very own fundraising campaign to raise awareness and £100,000 to support those with limb differences in sub-Saharan Africa. 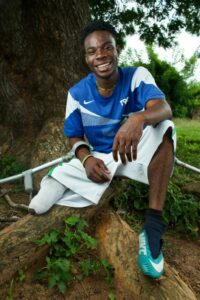 On Tuesday 24 August, the first official day of the Tokyo Paralympic Games, Legs4Africa will be launching their biggest ever fundraising campaign, Leg Up. With support from current and ex-Paralympians like Julie Rogers, Joe Bestwick and Rosie Bancroft, the campaign will be running until Christmas Eve and will be shared across billboards, social media and on YouTube. The charity is asking for the public’s support so they can continue their essential programmes in The Gambia.

These vital services consist of providing support and prosthetic leg parts for the only mobility centre in the country, community outreach and offering emotional support like counselling sessions through rehabilitation services. The money raised from the Leg Up campaign will help Legs4Africa expand and improve all of the services offered.

“This is our largest fundraising campaign yet and we’ve been working really hard these last few months to ensure we’re ready to get going in time for the Tokyo Paralympics. We are really excited about this campaign because we have been approached by a long-term friend of the charity who will match fund all public donations. We’re looking to raise £100,000 so we can continue our work here in the UK and across The Gambia.”

“The amount of good work we can do with double the amount of monetary donations is unbelievable. Through this campaign we have the opportunity to give thousands of amputees in The Gambia the ultimate leg up, by providing prosthetic legs and access to rehabilitation, training and employment. It could be a few special months for us here at Legs HQ and we hope you’ll be part of it.”

“The value and freedom a prosthesis gives to an amputee is something that is definitely taken for granted. The reality of others not having the same privilege has to be changed, which is why I think Legs4Africa is such a great charity to get behind.”

“During the Paralympics, these wonderful superhumans get to show exactly what they’re capable of, it’s really important for us to donate to Legs4Africa to support Leg Up throughout this period because it’s literally giving people in Africa the opportunity to take their first step into an active lifestyle.”

Legs4Africa has been working with Julie Rogers since 2019, when she donated a bag full of children’s prosthetic legs. In May 2020 she became their official ambassador and has been influential in the planning and launch of the Leg Up campaign.

By getting involved in this fantastic campaign, the public have the chance to be part of something incredible and get thousands of people back on their feet this autumn. To donate to the Leg Up campaign please visit www.legs4africa.org/legup . You can also follow the campaign on Twitter, Instagram and Facebook – @Legs4Africa.

From The Store To Your Door Faster Than Ever; This Exclusively Online Supermarket Delivers Groceries To You In 15 Mins Or Less

June 27, 2022
Editorial & Advertiser disclosureEditorial & Advertiser disclosureOur website provides you with information, news, press releases, Opinion and advertorials on various financial products and services. This is not to be considered as financial advice and should be considered only for information purposes. We cannot guarantee the accuracy or applicability of any information provided with respect to your individual or personal circumstances. Please seek Professional advice from a qualified professional before making any financial decisions. We link to various third party websites, affiliate sales networks, and may link to our advertising partners websites. Though we are tied up with various advertising and affiliate networks, this does not affect our analysis or opinion. When you view or click on certain links available on our articles, our partners may compensate us for displaying the content to you, or make a purchase or fill a form. This will not incur any additional charges to you. To make things simpler for you to identity or distinguish sponsored articles or links, you may consider all articles or links hosted on our site as a partner endorsed link.