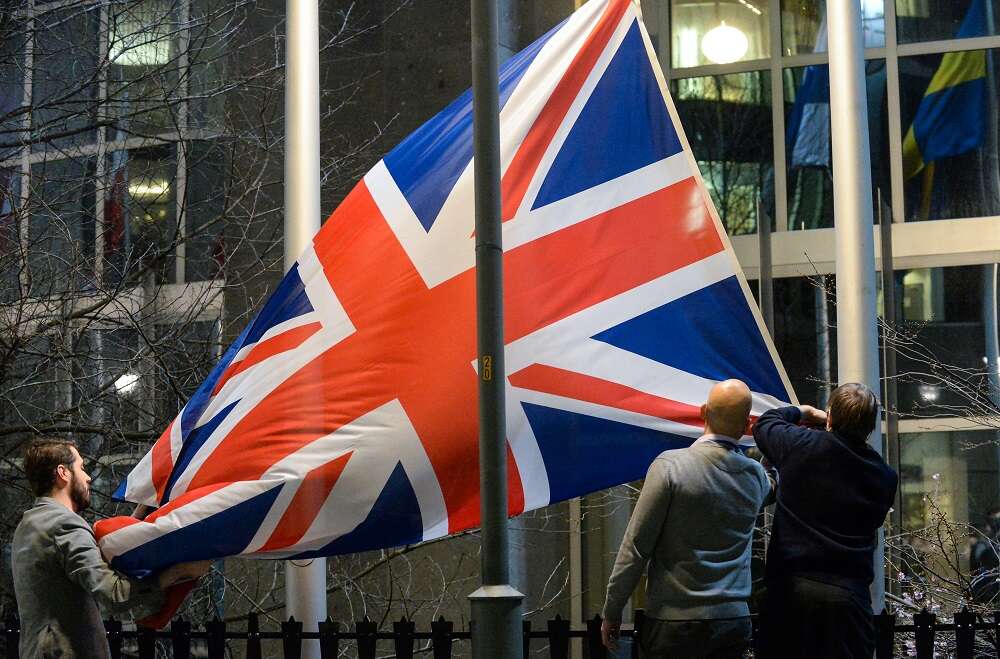 LONDON (Reuters) – Prime Minister Liz Truss has apologised for threatening Britain’s economic stability after she was forced to scrap her economic agenda, with some Conservative lawmakers calling on her to quit.

Her apology came after her new finance minister Jeremy Hunt demolished the radical economic agenda she proposed less than a month ago, reversing her vast tax-cutting plans and flagging a programme of “eye-watering” public spending cuts instead.

Following is a snapshot of related events, comments and explanations:

* Truss said was sorry for going “too far and too fast” with her radical economic plan. Her apology came after weeks of her blaming the markets and “global headwinds” for investors dumping the pound and government bonds.

* “I do want to accept responsibility and say sorry for the mistakes that have been made,” Truss told the BBC late on Monday.

* She said she was “sticking around” and that she would lead the Conservatives into the next election, but some of her lawmakers are calling on her to quit.

* James Heappey, a minister for the armed forces, said Truss, his boss, could not afford to make any more mistakes. “To her credit, she has owned it and apologised,” he told Sky News.

* The Bank of England dismissed on Tuesday a report in the Financial Times suggesting it was likely to delay once again the long-planned start of its sales of government bonds.

The BoE was forced to intervene in the government bond market after Truss’s Sept. 23 “mini-budget” to prevent a collapse of pension funds.

* The BoE’s statement on Tuesday prompted a moderate hit to British government bond prices, with the 10-year gilt yield GB10YT=RR rising 4 to 5 basis points as a result.

* The UK’s main equity indexes hit their strongest levels in more than a week, boosted by the government’s reversal. The blue-chip FTSE 100 gained 0.9% to hit its highest since Oct. 10 and the domestically focused FTSE 250 rose 1.0% to a level not seen since Oct. 5.

WHAT’S BEHIND THE CRISIS?

* The Bank of England was forced into emergency bond-buying to stem a sharp sell-off in Britain’s 2.1 trillion pound ($2.3 trillion) government bond market that threatened to wreak havoc in the pension industry and increase recession risks.

* After firing Kwarteng, a close friend and ally, on Friday, Truss announced that corporation tax would rise to 25% as intended by her predecessor Boris Johnson, reversing her earlier plan to freeze it at 19%. Kwarteng’s cut to the highest rate of income tax had already been reversed.

* His replacement Hunt on Monday then scrapped “nearly all” of Truss and Kwarteng’s economic plan and scaled back her vast energy support scheme, announced in September, in a historic U-turn to try restore investor confidence.

* LDI helps pension funds use derivatives to “match” assets and liabilities to avert risks of shortfalls in payouts, but the soaring interest rates have triggered emergency collateral calls for those funds to cover the derivatives.