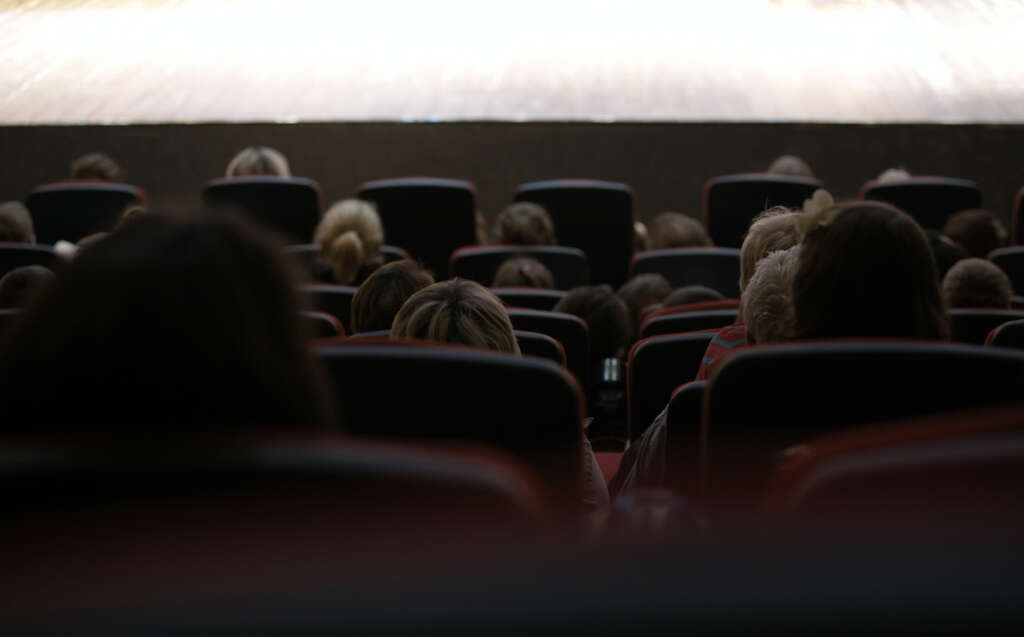 Home News ‘But where to put you…?’ 20th Anniversary celebrations for Harry Potter and the Philosopher’s Stone continue with cast and celebrity fans revealing their true house colours
News

‘But where to put you…?’ 20th Anniversary celebrations for Harry Potter and the Philosopher’s Stone continue with cast and celebrity fans revealing their true house colours

[14:00 GMT October 2021, London]: Kicking off today, Wizarding World fans from all over the world are invited to join in with a new nomination challenge, designed to help them find out more about their friends and family via the Official Sorting Ceremony!

The Sorting Hat is a magical hat introduced by Godric Gryffindor to place Hogwarts students in their rightful place, based on the abilities and skills they possess.

From the moment Harry sat beneath it on his first day at Hogwarts determinedly muttering ‘not Slytherin, not Slytherin’, fans have clamoured to be Sorted themselves. Thanks to the Official Sorting Ceremony on WizardingWorld.com and the Harry Potter Fan Club app, fans can answer those all-important questions and find out exactly where they belong. In celebration of the first film’s 20th Anniversary, Wizarding World invites everyone to share their house pride and nominate others to do the same!

How to get involved:

Joining in the fun and enabling fans get to know them a bit better, Harry Potter actors have been announcing their houses with pride. Warwick Davis, who famously played multiple roles within the Harry Potter films, but perhaps is most loved for his ‘swish and flick’ demonstration as Professor Flitwick in Harry Potter and the Philosopher’s Stone, has revealed he is in Ravenclaw after participating in the Sorting Ceremony.

Gryffindors around the world will be delighted to hear that Bonnie Wright, who played Harry’s eventual love interest Ginny Weasley and Alfred Enoch, known for playing Dean Thomas, are both true to their characters and have been sorted into Gryffindor. While Tonks actress Natalia Tena found herself in Hufflepuff after wearing the virtual Sorting Hat, joining her fellow house members who are known for their loyalty and hard-working nature.

Millions of members of the Harry Potter Fan Club community have been sorted to date, and now celebrity fans are also getting in on the action. Actor Jordan Fisher is a proud Ravenclaw and threw the challenge over to his wife, fellow actress Ellie Woods.

Diversity dancer and Kiss FM DJ Jordan Banjo nominated his co-host and fellow dancer Perri Kiely who is a huge fan of the Harry Potter films. Jordan, a proud Gryffindor guessed incorrectly that best friend Perri would be in Slytherin, due to them being natural opposites, but the Sorting Hat confirmed that Perri is in fact a Ravenclaw. Perri believes this is because he is “a little bit witty and a little bit eccentric”.

Hot on the heels of last month’s Back To Hogwarts livestream, the Wizarding World continues to provide fans of all ages with a host of ways to engage with the 20th anniversary celebration of the Harry Potter and the Philosopher’s Stone film; new exclusive content focused on 20 Magical Moments from the first film will be released every Wizarding Wednesday on WizardingWorld.com, including games, quizzes and secrets from the crew who brought it to life.

Why the future of remote working has arrived’