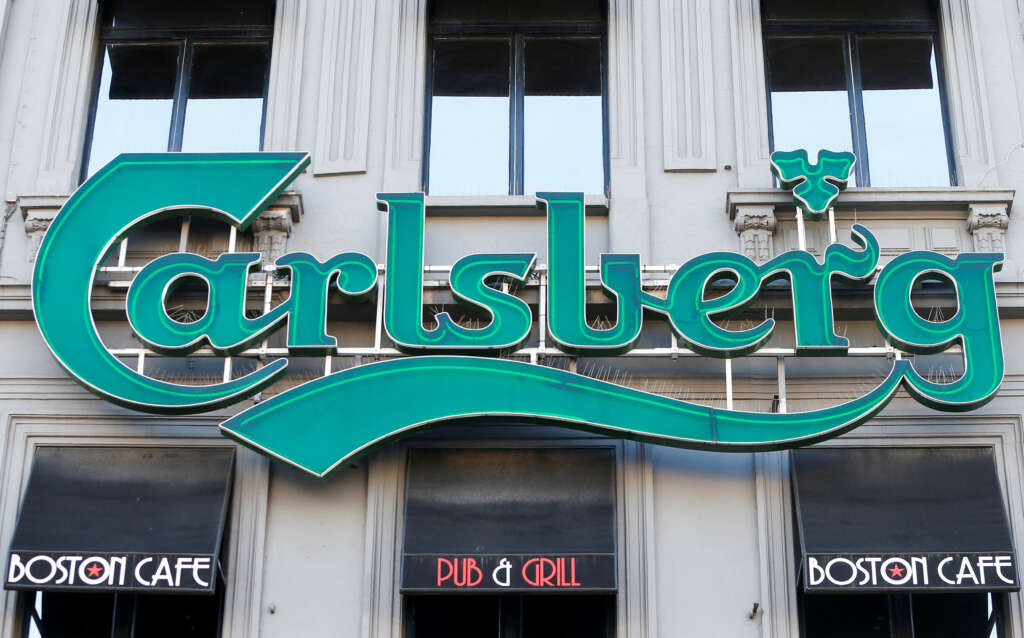 August 26, 2022
Our website publishes news, press releases, opinion and advertorials on various financial organizations, products and services which are commissioned from various Companies, Organizations, PR agencies, Bloggers etc. These commissioned articles are commercial in nature. This is not to be considered as financial advice and should be considered only for information purposes. It does not reflect the views or opinion of our website and is not to be considered an endorsement or a recommendation. We cannot guarantee the accuracy or applicability of any information provided with respect to your individual or personal circumstances. Please seek Professional advice from a qualified professional before making any financial decisions. We link to various third-party websites, affiliate sales networks, and to our advertising partners websites. When you view or click on certain links available on our articles, our partners may compensate us for displaying the content to you or make a purchase or fill a form. This will not incur any additional charges to you. To make things simpler for you to identity or distinguish advertised or sponsored articles or links, you may consider all articles or links hosted on our site as a commercial article placement. We will not be responsible for any loss you may suffer as a result of any omission or inaccuracy on the website.

GDANSK (Reuters) -Danish brewery Carlsberg’s subsidiary in Poland could cut or halt beer production due to a lack of carbon dioxide deliveries, that is becoming a problem for the food industry in the country.

“If deliveries of carbon dioxide (CO2) are not resumed, there will be a high probability of significant production cut or production halt,” spokeswoman for Carlsberg Polska Beata Ptaszyńska-Jedynak said on Thursday.

She explained that the beer industry uses carbon dioxide to keep oxygen out of beer, but that the lack of CO2 was hitting many other parts of the food industry which also uses it for refrigeration.

Carlsberg, which has three breweries in the country, is among Poland’s biggest brewers, with a market share of around 20% according to its annual report.

Heineken’s Polish subsidiary Grupa Zywiec said that it was analysing the situation and it was still too early to comment.

Poland’s third major beer producer, Kompania Piwowarska from the Asahi Group, said it was using technology to retrieve carbon dioxide during its production process and its output was unaffected.

Chemical makers produce CO2 as a byproduct that is used in various parts of the food industry.

“Truthfully, the halted deliveries of CO2, dry ice and nitric acid influence not only the beverage industry, but also the majority of key food production industries in Poland, among them ones as crucial as meat, dairy, processed fruits, and vegetables,” Gantner said.

Gantner also said that the Federation plans to ask the government on Friday to intervene and ensure that the production and delivery of resources crucial for the security of the food industry are resumed.

Poland’s government said on Tuesday it would prepare measures to intervene in the fertiliser market affected by soaring natural gas prices.

Representatives of Grupa Azoty and PKN Orlen’s subsidiary Anwil were not immediately available for comment.

After rescue by Open Arms, 99 migrants wait to dock in Europe