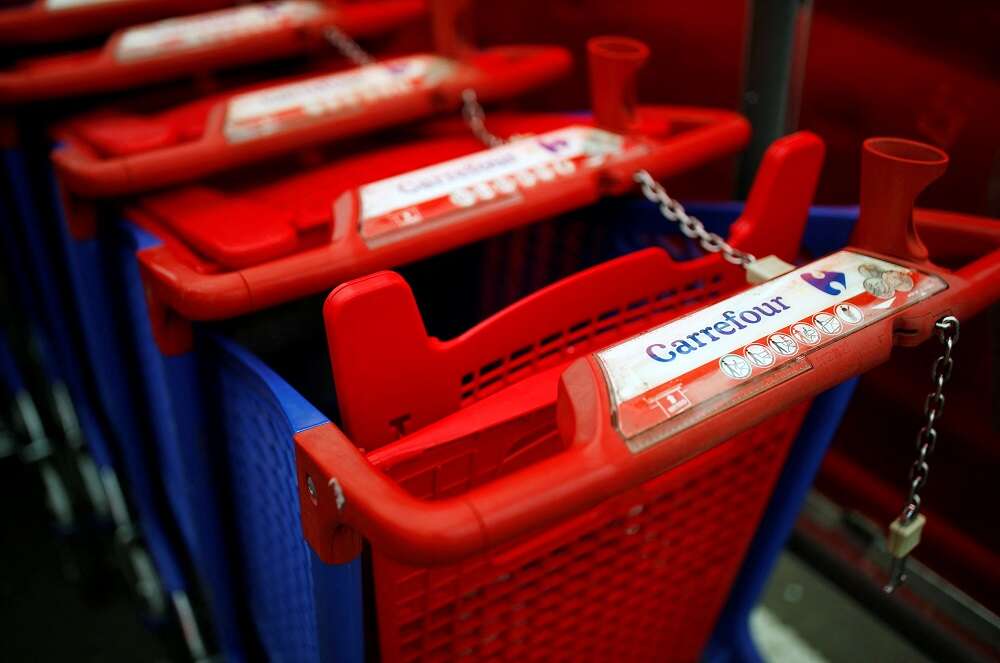 Carrefour Chief Executive Alexandre Bompard said economists’ debates about when inflation would peak were futile, and what mattered was consumers’ new, entrenched penny-pinching approach to shopping.

“This phenomenon is here and it’s deep and it’s been gaining momentum in recent weeks,” he told a round table at the Medef French employers federation annual post-summer conference.

He said Carrefour and its competitors in the food industry had been adapting to the new frugal mindset with promotional campaigns to freeze prices on a range of everyday products.

Inflation has surged to record levels in major economies over the last year, due at first to strained post-COVID supply chains and more recently to sky-rocketing energy prices after Russia’s invasion of Ukraine in February.

France has shifted the cost of high inflation off consumers’ shoulders more aggressively than other euro zone countries by capping gas and electricity prices and boosting incomes, with pay rises for civil servants and pensioners, and subsidies for the poor.

Speaking at the same round table, the head of French bank Credit Mutuel Nicolas Thery said a new inflation regime was taking root that would leave it well above the European Central Bank’s 2% target.

“I think we are going to have inflation around 3% or more,” Thery said, citing as reasons companies bringing factories back from overseas after COVID, and the green energy transition.

ECB must swiftly normalise rates; neutral may not be enough, Knot says