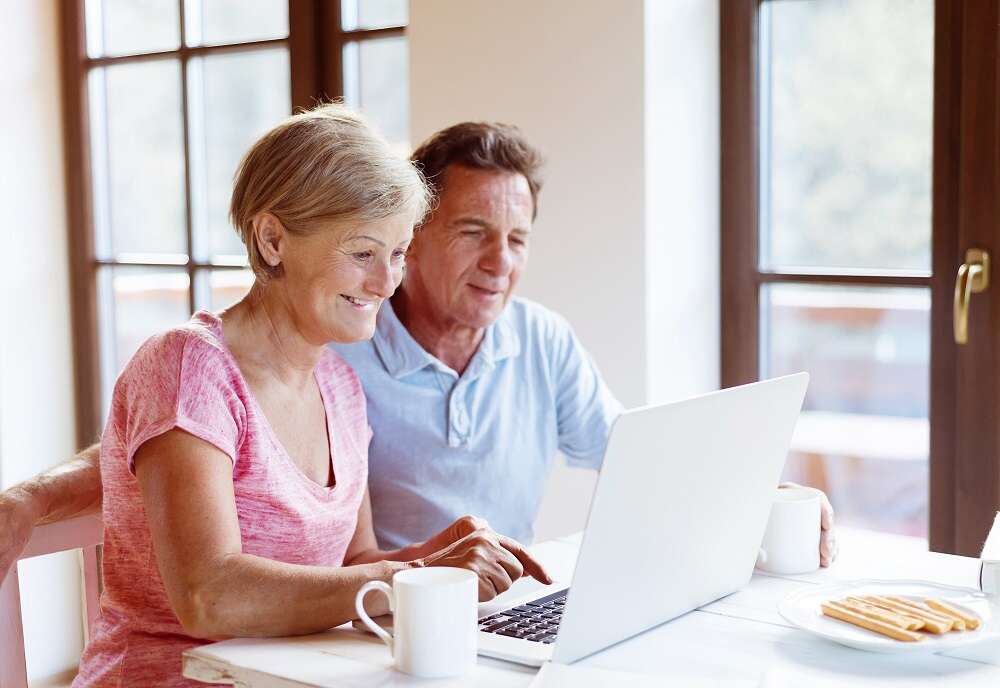 Home Finance Cost of living: Four in ten people facing retirement predict they will need to work beyond the state pension age
Finance

Cost of living: Four in ten people facing retirement predict they will need to work beyond the state pension age

July 15, 2022
Our website publishes news, press releases, opinion and advertorials on various financial organizations, products and services which are commissioned from various Companies, Organizations, PR agencies, Bloggers etc. These commissioned articles are commercial in nature. This is not to be considered as financial advice and should be considered only for information purposes. It does not reflect the views or opinion of our website and is not to be considered an endorsement or a recommendation. We cannot guarantee the accuracy or applicability of any information provided with respect to your individual or personal circumstances. Please seek Professional advice from a qualified professional before making any financial decisions. We link to various third-party websites, affiliate sales networks, and to our advertising partners websites. When you view or click on certain links available on our articles, our partners may compensate us for displaying the content to you or make a purchase or fill a form. This will not incur any additional charges to you. To make things simpler for you to identity or distinguish advertised or sponsored articles or links, you may consider all articles or links hosted on our site as a commercial article placement. We will not be responsible for any loss you may suffer as a result of any omission or inaccuracy on the website.


New research reveals that 93% of employees surveyed said they are worried about their finances post retirement, with 80% citing the rising cost of living as a key concern. As many as 56% felt that their pensions and savings won’t be enough to last their retirement years.

In research carried out by Renovo, specialists in supporting employers and employees through redundancy and retirement planning, 43% of those surveyed facing retirement predict they will work beyond the state pension age, as they are increasingly concerned about financial, health and lifestyle issues in later careers.

“The retirement picture is far more complex and pressured than it has been historically.

“With no default retirement age and a rising state pension age, we are seeing people increasingly struggle to make firm decisions on when and how to retire. People are generally living longer which means more pension savings are needed and those approaching retirement are now more likely to have financially dependent children while at the same time caring for elderly parents. These are all financial pressures that significantly impact people’s plans for retirement, which are of course greatly exaggerated by the rising cost of living crisis.

“Unsurprisingly, with finances being squeezed, finding opportunities to work for longer is becoming necessary for many. This impacts employers immeasurably too – not just in terms of rising occupational health risks and costs but also in terms of talent mobility and succession planning.”

Renovo’s study found that it’s not just financial problems employees are worried about as they approach retirement. Other concerns cited included maintaining physical health (50%), remaining productive (40%), loneliness (39%) and the impact on personal relationships (17%).

Only 1 in 5 employers provide pre-retirement support

Earlier access to information and support was also a factor demonstrated in Renovo’s study, with 78% of employees wishing they’d received more information about pensions and savings earlier on in their career.

“Supporting employees earlier means organisations can benefit from having employees who have a clear plan for the later stages of their careers and are motivated around those plans. Just a quarter (24%) of the survey respondents say the support they received covered later stage career planning – and with people feeling they need to work longer this is becoming increasingly important.

“Employees who are able to be more transparent about their intentions with their managers plus take more control of the later stages of their careers provide more visibility to their employers enabling effective succession and workforce planning.”

A digital disconnect? Irish citizens say yes to online banking and public services, but need more education on the benefits of digital IDs

The impact of the cost-of-living crisis on financial...