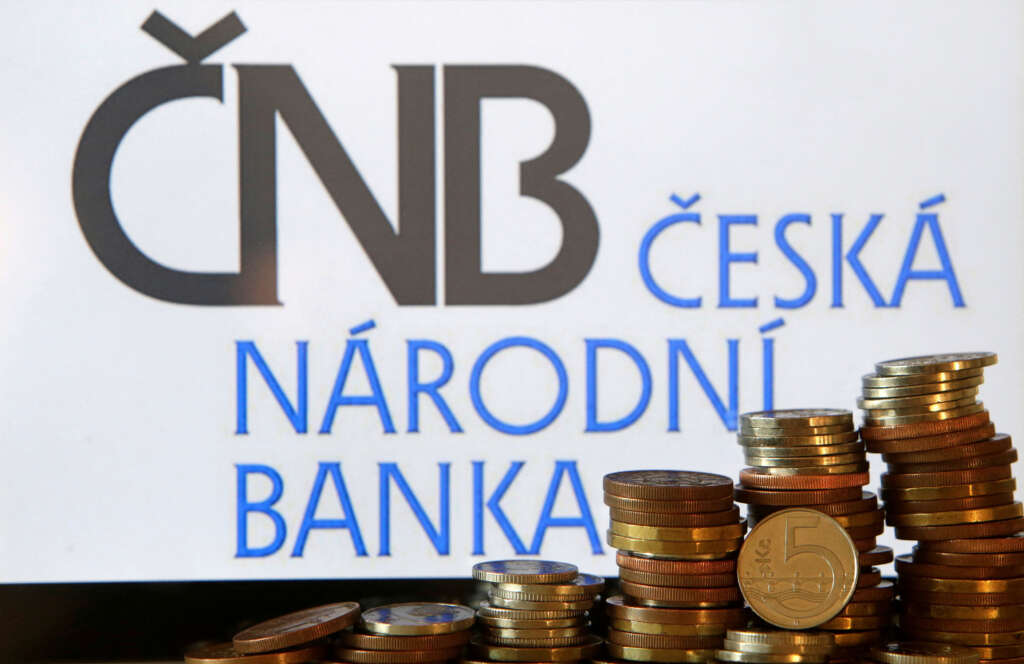 September 22, 2022
Our website publishes news, press releases, opinion and advertorials on various financial organizations, products and services which are commissioned from various Companies, Organizations, PR agencies, Bloggers etc. These commissioned articles are commercial in nature. This is not to be considered as financial advice and should be considered only for information purposes. It does not reflect the views or opinion of our website and is not to be considered an endorsement or a recommendation. We cannot guarantee the accuracy or applicability of any information provided with respect to your individual or personal circumstances. Please seek Professional advice from a qualified professional before making any financial decisions. We link to various third-party websites, affiliate sales networks, and to our advertising partners websites. When you view or click on certain links available on our articles, our partners may compensate us for displaying the content to you or make a purchase or fill a form. This will not incur any additional charges to you. To make things simpler for you to identity or distinguish advertised or sponsored articles or links, you may consider all articles or links hosted on our site as a commercial article placement. We will not be responsible for any loss you may suffer as a result of any omission or inaccuracy on the website.

PRAGUE (Reuters) – Czech National Bank Vice-Governor Eva Zamrazilova is not likely to vote for a rate cut this year as she expects little chance of inflation slowing in a sufficient way, local media quoted Zamrazilova as saying on Wednesday.

The central bank kept its main interest rate unchanged at 7.00% in August, after hiking by a total 675 basis points since June 2021. It was the revamped board’s first meeting under new Governor Ales Michl, who had opposed policy tightening as a board member.

Zamrazilova, one of three new faces among the seven board members, voted for stable rates on Aug. 4, and she told Reuters last week she would probably maintain her stance at the Sept. 29 meeting.

When asked by Denik N daily paper how she was going to vote next week, Zamrazilova said no inflationary information had appeared since the last policy meeting.

She also reiterated that in order to consider a rate cut, inflation heading towards the central bank’s 2% target would have to be clear and lasting.

“Until there is certainty that inflation is heading reliably not only towards one-digit levels, but right towards 2%, until then we cannot consider easing of monetary policy,” she said in the interview published on Thursday.

When asked whether such development could be expected this year, Zamrazilova said the chances were “negligible.”

Although inflation slowed in August for the first time in over a year, it was still very far from the central bank’s target as it came out at 17.2%, made worse by surging energy costs following Russia’s invasion of Ukraine.