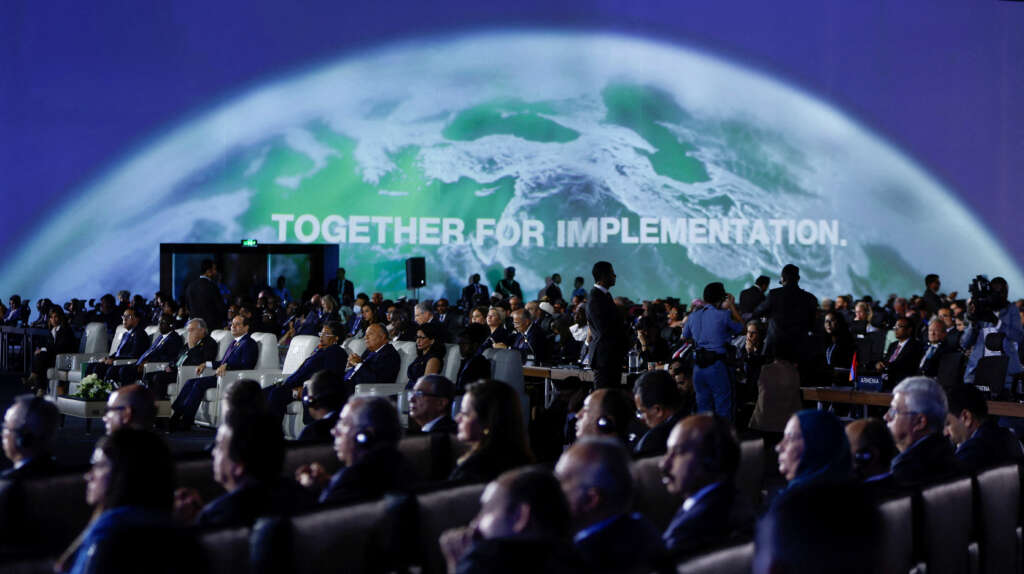 November 8, 2022
Our website publishes news, press releases, opinion and advertorials on various financial organizations, products and services which are commissioned from various Companies, Organizations, PR agencies, Bloggers etc. These commissioned articles are commercial in nature. This is not to be considered as financial advice and should be considered only for information purposes. It does not reflect the views or opinion of our website and is not to be considered an endorsement or a recommendation. We cannot guarantee the accuracy or applicability of any information provided with respect to your individual or personal circumstances. Please seek Professional advice from a qualified professional before making any financial decisions. We link to various third-party websites, affiliate sales networks, and to our advertising partners websites. When you view or click on certain links available on our articles, our partners may compensate us for displaying the content to you or make a purchase or fill a form. This will not incur any additional charges to you. To make things simpler for you to identity or distinguish advertised or sponsored articles or links, you may consider all articles or links hosted on our site as a commercial article placement. We will not be responsible for any loss you may suffer as a result of any omission or inaccuracy on the website.

SHARM EL-SHEIKH, Egypt (Reuters) – Developing countries need to work with investors, rich countries and development banks to secure $1 trillion a year in external financing for climate action by the end of the decade and to match that with their own funds, a report said on Tuesday.

The report, released ahead of talks on climate change finance at the COP27 summit in Egypt, said the funding was required to cut emissions, boost resilience, deal with damage from climate change and restore nature and land.

“The world needs a breakthrough and a new roadmap on climate finance that can mobilise the $1 trillion in external finance that will be needed by 2030 for emerging markets and developing countries other than China,” said the report, commissioned by the current and previous climate summit hosts, Egypt and Britain.

It said the total annual investment requirement of developing countries would hit $2.4 trillion by 2030, with half coming from external financing and the rest from public and private sources in those countries.

Current investment stands at around $500 million, it said.

The biggest increase should come from the private sector, both domestic and foreign, while annual flows from development banks should be tripled, it said. Concessional loans, which offer more favourable terms than markets, should also be stepped up.

“Unlocking substantial climate finance is the key to solving today’s development challenges,” said Vera Songwe, one of the report’s authors.

“This means countries must have access to affordable, sustainable low-cost financing from the multilateral development banks to help crowd in investments from the private sector and philanthropy.”

Delegates at the climate summit in Egypt are expected to focus on financing issues on Wednesday.

The report also calls for grants and low-interest loans from the governments of developed countries to double from $30 billion annually today to $60 billion by 2025.