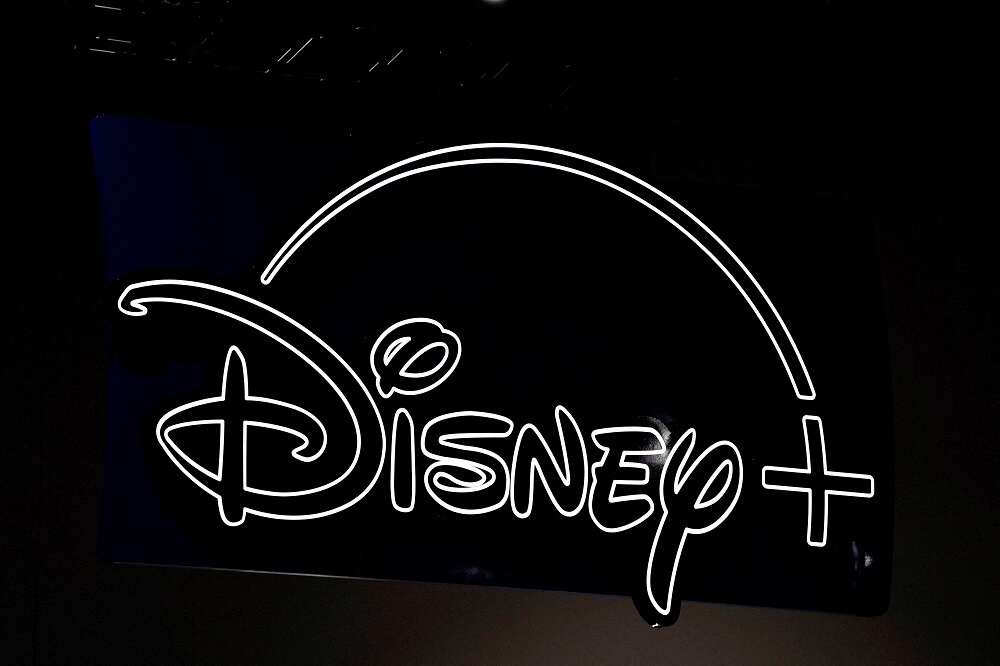 November 8, 2022
Our website publishes news, press releases, opinion and advertorials on various financial organizations, products and services which are commissioned from various Companies, Organizations, PR agencies, Bloggers etc. These commissioned articles are commercial in nature. This is not to be considered as financial advice and should be considered only for information purposes. It does not reflect the views or opinion of our website and is not to be considered an endorsement or a recommendation. We cannot guarantee the accuracy or applicability of any information provided with respect to your individual or personal circumstances. Please seek Professional advice from a qualified professional before making any financial decisions. We link to various third-party websites, affiliate sales networks, and to our advertising partners websites. When you view or click on certain links available on our articles, our partners may compensate us for displaying the content to you or make a purchase or fill a form. This will not incur any additional charges to you. To make things simpler for you to identity or distinguish advertised or sponsored articles or links, you may consider all articles or links hosted on our site as a commercial article placement. We will not be responsible for any loss you may suffer as a result of any omission or inaccuracy on the website.

By Dawn Chmielewski and Lisa Richwine

The entertainment company is spending billions to compete with Netflix Inc and others for streaming television customers as traditional TV declines in popularity. Disney+ reported 164.2 million subscribers in the fiscal fourth quarter, surpassing Factset estimates of 161 million.

The cost to build Disney’s streaming business led to a $1.5 billion loss in the direct-to-consumer unit, which hurt quarterly earnings.

Revenue of $20.15 billion for the July-to-September quarter also fell short of the consensus estimate of $21.25 billion.

The company repeated comments in August that losses from its direct-to-consumer business would peak in fiscal 2022 which ended Oct. 1.

“We expect our DTC operating losses to narrow going forward and Disney+ will still achieve profitability in fiscal 2024,” said Chief Executive Robert Chapek. “Assuming we do not see a meaningful shift in the economic climate.”

The ad-supported version of the Disney+ service will launch in the United States on Dec. 8, bringing a new source of revenue to underwrite the billions the company spends creating original movies and series for the services. Macquarie Research analyst Tim Nollen estimated the ad tier could bring an additional $800 million in ad sales next year.

Nollen wrote that higher prices, and the technology Disney uses to distribute demand, have resulted in a 40% increase in spending per person since 2019.

For the fiscal year, Disney reported per-share earnings of $3.53, excluding certain items, on revenues of $82.7 billion.

In the fiscal second quarter, Disney said it recognized $1 billion in lost revenue in the second quarter from terminating a film and television contract early so it could use content on its own streaming services.