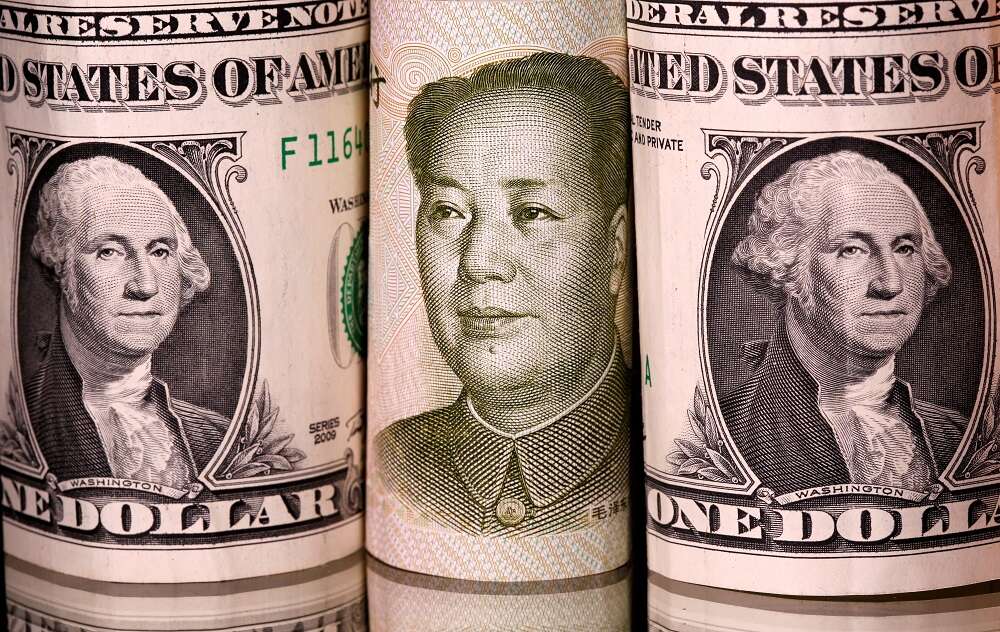 November 11, 2022
Our website publishes news, press releases, opinion and advertorials on various financial organizations, products and services which are commissioned from various Companies, Organizations, PR agencies, Bloggers etc. These commissioned articles are commercial in nature. This is not to be considered as financial advice and should be considered only for information purposes. It does not reflect the views or opinion of our website and is not to be considered an endorsement or a recommendation. We cannot guarantee the accuracy or applicability of any information provided with respect to your individual or personal circumstances. Please seek Professional advice from a qualified professional before making any financial decisions. We link to various third-party websites, affiliate sales networks, and to our advertising partners websites. When you view or click on certain links available on our articles, our partners may compensate us for displaying the content to you or make a purchase or fill a form. This will not incur any additional charges to you. To make things simpler for you to identity or distinguish advertised or sponsored articles or links, you may consider all articles or links hosted on our site as a commercial article placement. We will not be responsible for any loss you may suffer as a result of any omission or inaccuracy on the website.

LONDON (Reuters) -The dollar headed for its biggest two-day drop in almost 14 years on Friday, as investors piled into riskier assets after a cooler reading of U.S. inflation helped temper expectations for the Federal Reserve to keep raising rates as quickly.

Data on Thursday showed consumer inflation rose 7.7% year-on-year in October, its slowest rate since January and below forecasts for 8%.

The dollar staged its biggest drop since late 2015 on Thursday as Treasury yields plunged, while other currencies – the yen and the pound in particular – jumped.

Investor risk appetite got an additional boost from Chinese health authorities easing some of the country’s strict COVID-19 restrictions, including shortening quarantine times for close contacts of cases and inbound travellers.

The dollar index was down nearly 1.1%, having lost over 3% in the last two days – its biggest two-day decline since March 2009.

“It can be a little dangerous in that the ‘bad news’ is still out there and could come back to burn us, particularly with respect to the Fed,” Rabobank currency strategist Jane Foley said.

The dollar has risen by 12% this year against a basket of major currencies, in light of the Fed’s determination to bring inflation, which almost hit double digits earlier this year, back towards its target of 2%.

Other central banks have followed suit, with the exception of the Bank of Japan, and, as a result, the yen has witnessed its largest decline against the dollar since 1979.

The futures market shows investors are pricing in a 71.5% chance of a 50-basis-point U.S. rate increase next month, up from around 50/50 a week ago.

“We remain reluctant to jump in on the broader bearish dollar story just yet. First, because it simply appears too early to call victory in the inflation battle, and more evidence will need to come from the jobs markets – which has remained exceptionally tight,” ING strategist Francesco Pesole said.

The yuan also jumped, as investors cheered the slight relaxation in China’s COVID rules, despite cases rising sharply across the country.

The offshore yuan rallied by as much as 1.3% to hit its highest in over a month against the dollar, to 7.0592.

Sterling, meanwhile, pared overnight losses against the dollar and the euro after UK data showed the economy did not contract by as much as expected in the three months to September, although it is still entering what is likely to be a lengthy recession.

It also briefly hit session lows versus the Swiss franc, after the head of the Swiss National Bank reiterated the central bank’s commitment to bring inflation down. Against the franc, the euro was last down 0.42% at 0.9795.

Cryptocurrencies were under pressure again, given ongoing turmoil in the crypto world after exchange FTX’s fall. FTX’s native token, FTT, was last down 7.4% at $3.45 having fallen nearly 90% this month.