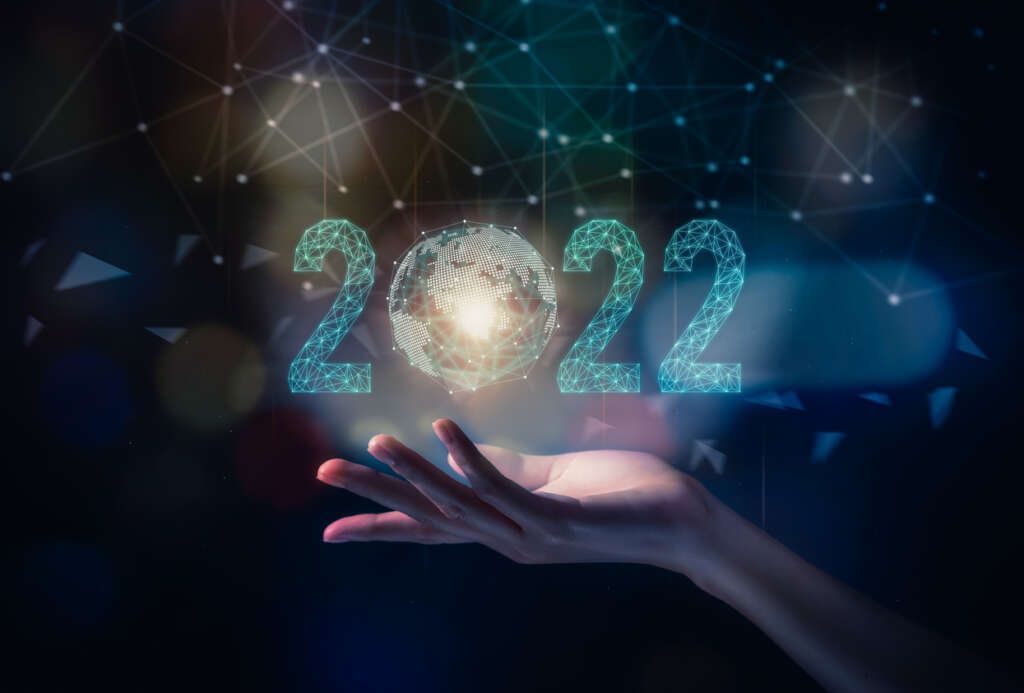 Since its launch in December 2014, the e-Residency programme has become a vital part of Estonia’s startup community, creating opportunities not only just for its own citizens but supporting entrepreneurs globally. The programme has welcomed 87,000 e-residents who have established nearly 20,000 new companies. In addition to the indirect economic impact (i.e., growth among and investments into Estonian companies offering services to e-residents), the e-Residency programme has generated direct revenue for the Estonian state budget in the amount exceeding 80 million euros.

According to Andres Sutt, Estonian Minister of Entrepreneurship and Information Technology, the e-Residency programme has expanded the Estonian economy beyond its physical borders and increased the country’s visibility on the global arena. “Our e-Residency programme has been recognised as one of the strongest national brands in the world. As such, it has boosted Estonia’s diplomatic influence across the board – in business, culture and foreign policy. In 2022, we are on track to reach an important milestone – 100 000 e-residents, which means that the worldwide community interested in Estonia’s well-being and good fortune continues to grow. Numerous global companies choose between the United States, the United Kingdom, Ireland and Estonia when setting up their international enterprise. Being included among these countries is high recognition by itself, but Estonia often emerges victorious primarily because of its e-Residency programme, which offers 100% digital solutions and access to our user-friendly, secure and convenient e-services. Without a doubt, e-Residency is our foremost competitive advantage,“ said Sutt.

Lauri Haav, Managing Director of the Estonian e-Residency programme, pointed out that, “Estonia was the first country in the world to offer e-residency and interest in our experience remains high around the world. Taking a cue from Estonia, similar initiatives have also been launched in Lithuania and Dubai, soon to be followed by Portugal and Latvia, with many other countries showing keen interest as well,” commented Haav.

He added that, according to Norstat’s survey, Estonian citizens primarily appreciate how e-Residency has contributed to the global promotion of Estonia’s digital society. Estonia’s e-governance ecosystem is unique, because almost all services are available remotely. The e-Residency programme has played an immeasurable role in presenting Estonia’s success story to foreign nationals, mainly because it offers an opportunity to experience first-hand the practical benefits of user-friendly, secure and convenient digital services,” said Haav.

The survey conducted by Norstat also revealed that nearly half of Estonians consider the e-Residency programme as one of the most outstanding national projects launched after the country regained its independence from the Soviet Union in the 1990s.

“Our e-Residency programme attracts global talent and international companies whose contributions help boost the local economy. There is an increasing number of Estonians who know at least one e-resident or someone who works for a company founded by an e-resident or has an acquaintance whose company provides support services to e-residents,“ explained Haav.

In the last three years, e-residents have established 20% of all private limited companies registered in Estonia and they are also among the founders of almost a third of Estonian start-ups. Last year, the programme’s revenue amounted to 20 million euros and its development continues in parallel with advances in security. According to Haav, the screening of applicants is becoming more and more rigorous, together with improvements in ex-ante and ex-post background checks.

“When it comes to security, we are not willing to make any compromises. The e-Residency team is collaborating closely with all relevant government agencies to improve these aspects in order to ensure that we welcome honest entrepreneurs who come here with good intentions,” commented Haav.

According to e-Residency mastermind Taavi Kotka, who now chairs its supervisory board, the Estonian e-Residency programme is a government startup that has made significant progress and has now entered the next growth phase as evidenced by the establishment of official e-Residency Kit pick-up points in the Republic of South Africa, Singapore, Thailand, and Brazil.

”This programme empowers entrepreneurs around the world to chase their dreams and make them a reality by becoming part of Estonia’s transparent and safe business environment that has minimized redundant bureaucratic paperwork,” described Kotka. He added that back in the day, Estonia’s pioneering e-Residency programme was one of its kind, which meant that they had to learn on the go. “The COVID-19 pandemic has transformed the global digital space and competition between countries is intensifying.  In this context, Estonia’s primary goal is to maintain its position as one of the leaders and promoters of innovative digital solutions, because resting on its laurels would result in losing its frontrunner position in international competition. We must keep setting ambitious goals and stay hungry,” noted Kotka.