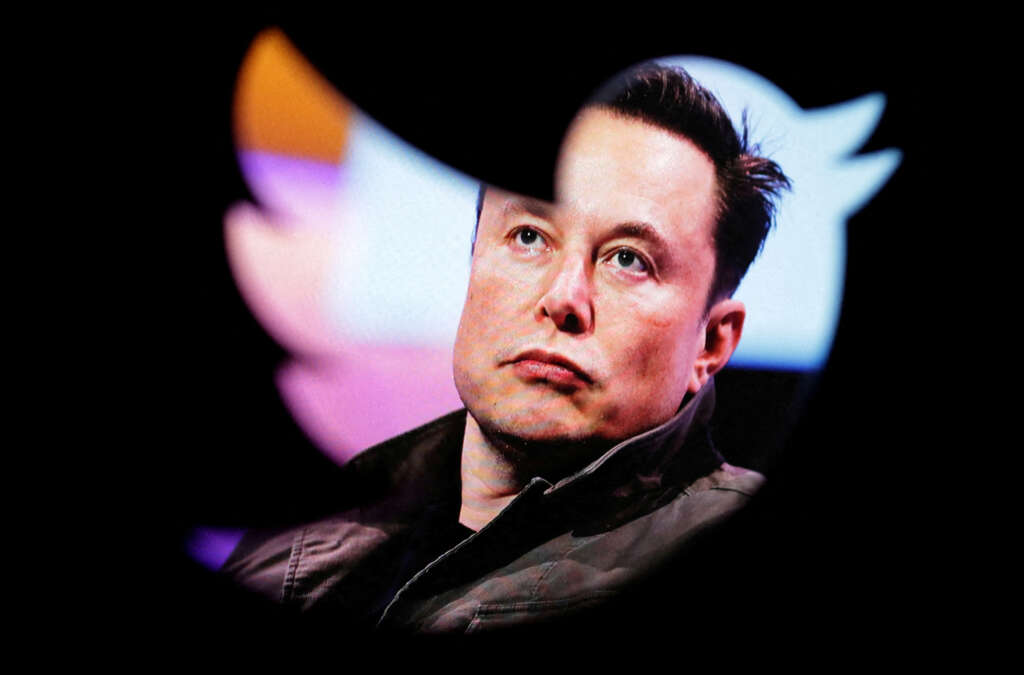 November 3, 2022
Our website publishes news, press releases, opinion and advertorials on various financial organizations, products and services which are commissioned from various Companies, Organizations, PR agencies, Bloggers etc. These commissioned articles are commercial in nature. This is not to be considered as financial advice and should be considered only for information purposes. It does not reflect the views or opinion of our website and is not to be considered an endorsement or a recommendation. We cannot guarantee the accuracy or applicability of any information provided with respect to your individual or personal circumstances. Please seek Professional advice from a qualified professional before making any financial decisions. We link to various third-party websites, affiliate sales networks, and to our advertising partners websites. When you view or click on certain links available on our articles, our partners may compensate us for displaying the content to you or make a purchase or fill a form. This will not incur any additional charges to you. To make things simpler for you to identity or distinguish advertised or sponsored articles or links, you may consider all articles or links hosted on our site as a commercial article placement. We will not be responsible for any loss you may suffer as a result of any omission or inaccuracy on the website.

(Reuters) – Elon Musk plans to cut about 3,700 jobs at Twitter Inc or half of the company’s workforce in a bid to cut costs, Bloomberg News reported on Wednesday, citing people familiar with the matter.

Twitter’s new owner will inform the staff affected on Friday, according to the report.

Bloomberg also reported that Musk intends to reverse the social media company’s existing work from anywhere policy and will require employees to work from office though some exceptions could be made.

Musk, in a tweet, had denied a New York Times report that said he was planning to lay off Twitter employees before Nov. 1 to avoid stock grants due on the day.

Reuters had reported earlier this week, citing sources that Musk plans to cut a quarter of Twitter’s workforce as part of a first round of layoffs at his recently acquired company.

(Reporting by Sneha Bhowmik in Bengaluru; Editing by Rashmi Aich)