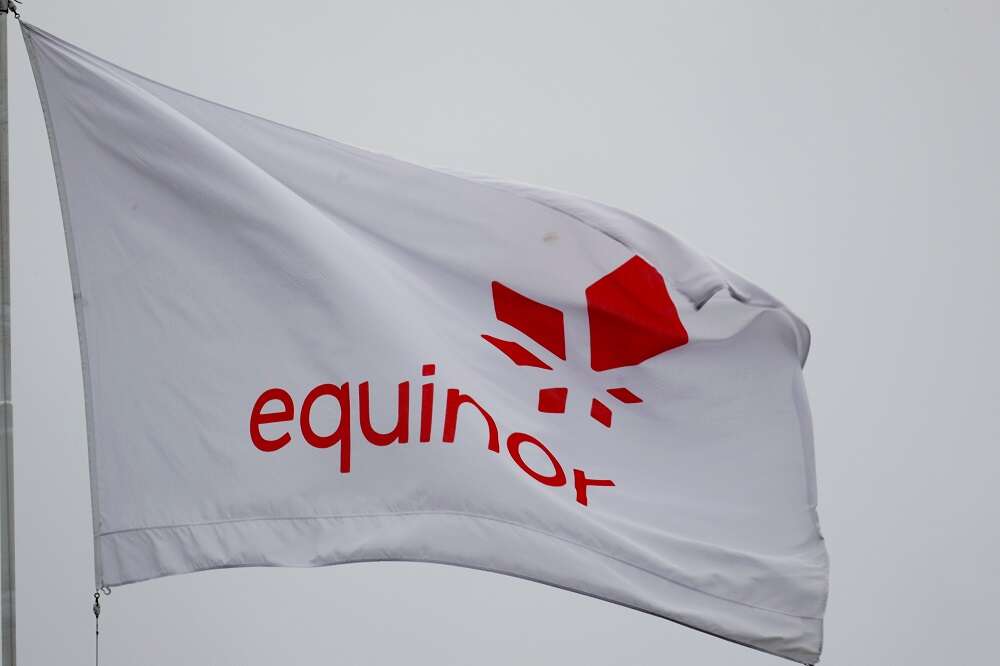 OSLO (Reuters) – Equinor and Wintershall Dea will jointly develop carbon capture and storage projects, the oil firms said on Tuesday, with ideas to build a pipeline from Germany to Norway to transport and store carbon dioxide (CO2) under the North Sea.

The firms would work together to establish technical and commercial solutions for the development of carbon capture and storage (CCS) across borders in Europe, they said.

“The partnership intends to connect Germany, the largest CO2 emitter in Europe, and Norway, holding Europe’s largest CO2 storage potential,” they said in a joint statement.

Equinor and Wintershall Dea eye the construction of a 900-km (560-mile) long pipeline to transport CO2 from northern Germany to storage sites offshore Norway before 2032.

The pipeline is expected to have a transport capacity of 20 million to 40 million tonnes of CO2 per year, equivalent to around 20% of all German industrial emissions per year, they said.

The project would also consider another solution where CO2 is transported by ship from Germany to Norway.

Wintershall Dea and Equinor also plan to apply for offshore CO2 storage licences to store between 15 million to 20 million tonnes per year under the North Sea.

The move comes a day after Equinor, Shell and TotalEnergies signed their first commercial deal to transport CO2 emitted by a Yara fertiliser plant and store it under the North Sea.

The deal involving Yara’s Dutch plant was the first commercial agreement on cross-border CO2 transport and storage signed in the world.

The International Energy Agency says carbon capture and storage is vital to reducing global CO2 emissions, including from hard-to-abate sectors such as cement production, to curb global warming.

However, there are few commercial projects in existence.

In addition, some environmentalists say that CCS prolongs the age of burning hydrocarbons for energy and that the world needs to shift to renewables.

(The story corrects name of German oil firm throughout.)