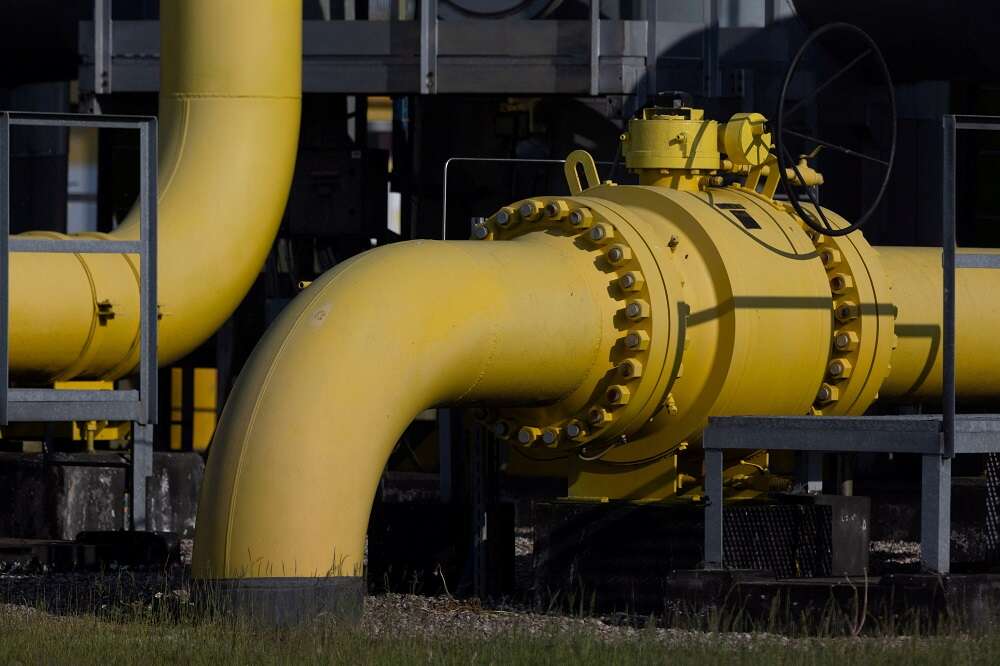 December 2, 2022
Our website publishes news, press releases, opinion and advertorials on various financial organizations, products and services which are commissioned from various Companies, Organizations, PR agencies, Bloggers etc. These commissioned articles are commercial in nature. This is not to be considered as financial advice and should be considered only for information purposes. It does not reflect the views or opinion of our website and is not to be considered an endorsement or a recommendation. We cannot guarantee the accuracy or applicability of any information provided with respect to your individual or personal circumstances. Please seek Professional advice from a qualified professional before making any financial decisions. We link to various third-party websites, affiliate sales networks, and to our advertising partners websites. When you view or click on certain links available on our articles, our partners may compensate us for displaying the content to you or make a purchase or fill a form. This will not incur any additional charges to you. To make things simpler for you to identity or distinguish advertised or sponsored articles or links, you may consider all articles or links hosted on our site as a commercial article placement. We will not be responsible for any loss you may suffer as a result of any omission or inaccuracy on the website.

BRUSSELS (Reuters) -European Union countries will consider on Friday a proposal for a gas price cap slightly lower than a Brussels proposal that some view as too high, with a handful of countries pushing for an even lower limit, documents seen by Reuters showed.

European Union countries start negotiations on Friday evening on a European Commission proposal for a cap to limit gas price spikes, and are racing to reach a deal by Dec. 13.

The Commission last week proposed a gas price cap that would kick in if the front-month Title Transfer Facility (TTF) gas price exceeded 275 euros ($289) per megawatt-hour for two weeks and was 58 euros higher than a liquefied natural gas reference price for 10 days.

Some countries criticised that proposal, suggesting it was designed with such a high price and with criteria so strict that the cap would never be triggered, and thus fail to cushion their economies from price spikes.

On Friday, countries will consider a revised proposal by the Czech Republic, which holds the rotating EU presidency, to lower the limit to 264 euros/MWh and require prices to remain above that level for five trading days, instead of two weeks, to trigger the cap.

The revised proposal, seen by Reuters, would also extend the cap to cover not only the front-month gas contract, as Brussels proposed, but contracts with expiry dates as far forward as a quarter-year.

With countries split over whether to cap prices at all, diplomats expect multiple revisions of the proposal will be needed before any deal is struck.

At least five countries are pushing for an even lower cap.

In a document shared with other countries this week, Italy, Poland, Greece, Belgium and Slovenia proposed two options: either a far lower fixed price cap of 160 euros/MWh, or a “dynamic price cap” with a value that was 75% fixed and 25% fluctuating in response to existing liquefied natural gas price benchmarks.

Another proposal by Spain suggested a fully-fluctuating price cap, based on average LNG prices plus a price premium and applied to “all future products” on the TTF.

A handful of countries including Germany and the Netherlands, however, warn capping prices could make it harder for Europe to attract much-needed gas supplies from global markets.

EU gas prices have soared this year as Russia slashed gas deliveries to Europe following its invasion of Ukraine. But while EU countries have already agreed a raft of emergency energy measures, including requirements to fill gas storage before winter, some diplomats were doubtful a deal could be struck by a Dec. 13 meeting when EU countries’ energy ministers aim to approve it.

Nissan and Renault agree to overhaul alliance, this...