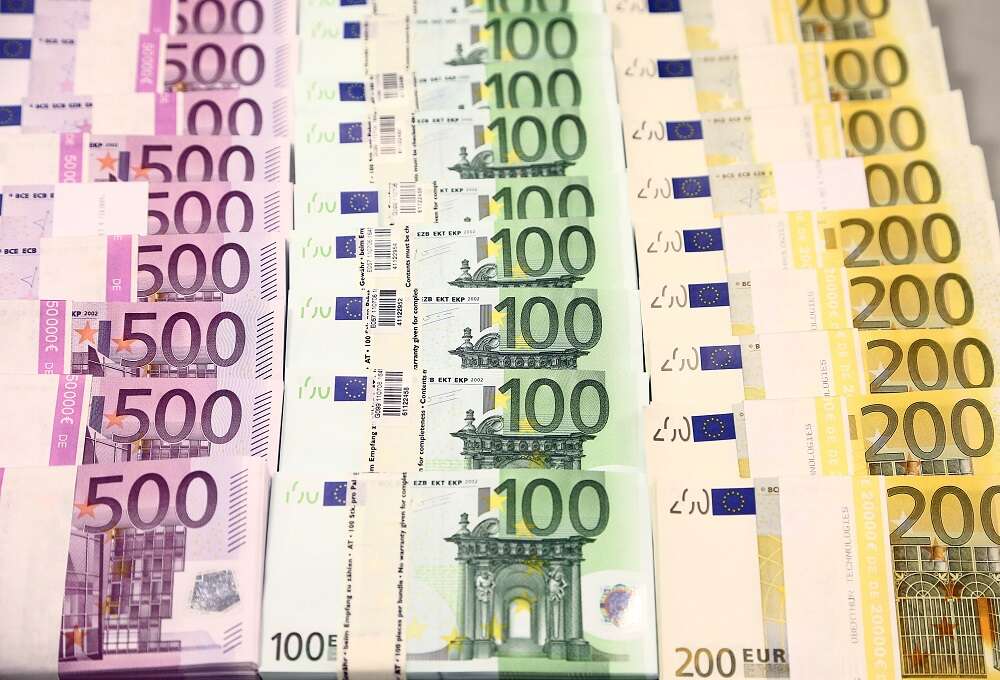 August 31, 2022
Our website publishes news, press releases, opinion and advertorials on various financial organizations, products and services which are commissioned from various Companies, Organizations, PR agencies, Bloggers etc. These commissioned articles are commercial in nature. This is not to be considered as financial advice and should be considered only for information purposes. It does not reflect the views or opinion of our website and is not to be considered an endorsement or a recommendation. We cannot guarantee the accuracy or applicability of any information provided with respect to your individual or personal circumstances. Please seek Professional advice from a qualified professional before making any financial decisions. We link to various third-party websites, affiliate sales networks, and to our advertising partners websites. When you view or click on certain links available on our articles, our partners may compensate us for displaying the content to you or make a purchase or fill a form. This will not incur any additional charges to you. To make things simpler for you to identity or distinguish advertised or sponsored articles or links, you may consider all articles or links hosted on our site as a commercial article placement. We will not be responsible for any loss you may suffer as a result of any omission or inaccuracy on the website.

LONDON (Reuters) – The euro slipped back below parity against the dollar on Wednesday and was on track for its third consecutive monthly drop as a burgeoning energy crisis adds to recession fears, while the European Central Bank pushes ahead with rate hikes.

On Wednesday, Russia halted gas supplies from the Nord Stream 1 pipeline, intensifying an economic battle between Moscow and Brussels and raising the prospects of a recession and energy rationing in some of the world’s richest countries.

Fears that gas flows through the pipeline will not resume after the planned maintenance comes to an end on Saturday have kept traders on edge.

“The narrative that has helped the euro at the start of the week, which is an improvement in the gas story, is fading now which we think will put a cap on euro-dollar,” said ING currency strategist Francesco Pesole.

“We’ll know in the next few days whether the resumption of flows at the end of the maintenance period will go smoothly or not.”

The uncertainty saw the euro slip back below parity against the dollar. It was last down 0.4% at $0.9976.

A growing number of ECB officials have been calling for oversized rate hikes to combat surging inflation, which could exceed 10% in the coming months.

Money markets are fully pricing in a 50 basis point rate hike from the ECB, with a greater than 60% chance of a larger 75 basis point hike, according to Refinitiv data.

Norway’s krone fell over 1% against the dollar and euro after the country’s central bank said it would buy more foreign currency for its sovereign wealth fund.

The dollar index, which measures the greenback against a basket of six currencies, was last up 0.3% at 109.10, within a whisker of Monday’s two-decade peak of 109.48.

The index is on track for its third consecutive month of gains, having risen over 3% in August.

Focus is turning to U.S. non-farm payrolls data due on Friday, with a robust job openings data on Tuesday potentially foreshadowing a strong showing in the report at the end of the week, cementing the case for more aggressive rate hikes.

Federal Reserve officials on Tuesday reiterated their support for further rate hikes to quell inflation, with New York Fed chief John Williams telling the Wall Street Journal that it will “take some time” before interest rates would be cut.

Traders are now pricing in about a 70% chance of a 75 bps Fed rate hike next month, according to data from Refinitiv.

Chinese data out on Wednesday showed that factory activity in the world’s second-largest economy contracted again in August, as new COVID-19 infections, the worst heatwaves in decades and a property sector crisis weighed on production.

(Reporting by Samuel Indyk in London, additional reporting by Rae Wee in Singapore; Editing by Kim Coghill and Emelia Sithole-Matarise)