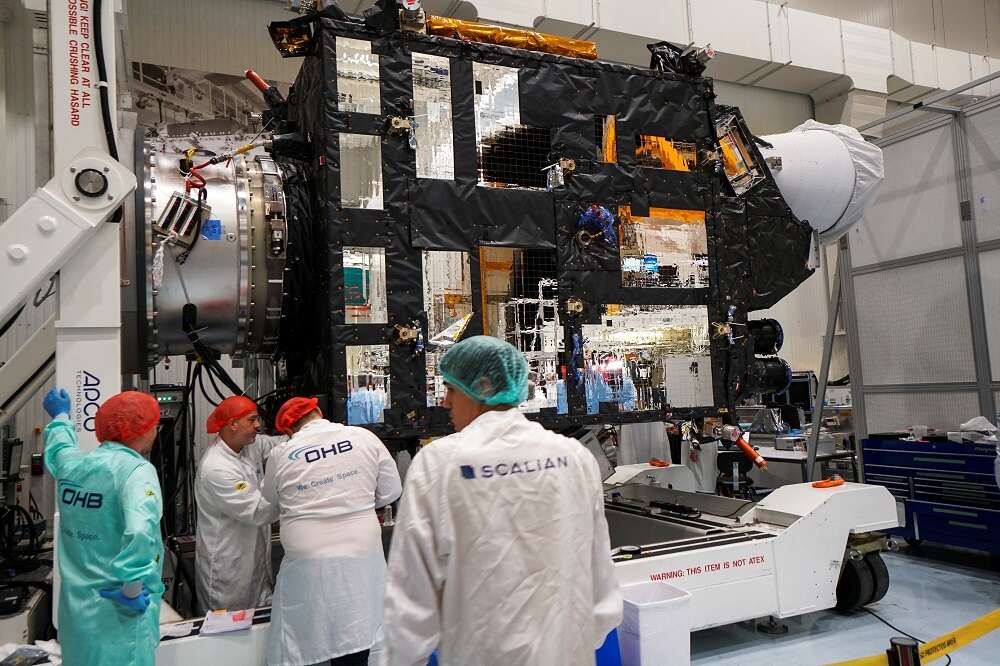 September 8, 2022
Our website publishes news, press releases, opinion and advertorials on various financial organizations, products and services which are commissioned from various Companies, Organizations, PR agencies, Bloggers etc. These commissioned articles are commercial in nature. This is not to be considered as financial advice and should be considered only for information purposes. It does not reflect the views or opinion of our website and is not to be considered an endorsement or a recommendation. We cannot guarantee the accuracy or applicability of any information provided with respect to your individual or personal circumstances. Please seek Professional advice from a qualified professional before making any financial decisions. We link to various third-party websites, affiliate sales networks, and to our advertising partners websites. When you view or click on certain links available on our articles, our partners may compensate us for displaying the content to you or make a purchase or fill a form. This will not incur any additional charges to you. To make things simpler for you to identity or distinguish advertised or sponsored articles or links, you may consider all articles or links hosted on our site as a commercial article placement. We will not be responsible for any loss you may suffer as a result of any omission or inaccuracy on the website.

CANNES, France (Reuters) – Europe on Wednesday unveiled the first of a 4 billion euro ($4 billion) family of satellites designed to give earlier warning of extreme weather that has been causing havoc across the globe this year.

The result of 12 years of development for the European Space Agency and 30-nation EUMETSAT, the MTG-I1 satellite will be launched by the end of this year on an Ariane 5 rocket and put sharper eyes in space over Europe and Africa.

The 3.8-tonne spacecraft will beam back images from next year and will be joined in geostationary orbit by three more MTG-I imaging satellites and two MTG-S “sounding” satellites capable of slicing the atmosphere, much like a medical scanner, by 2030.

The hope is that forecasters will gain precious hours in predicting near-term storms and floods that can cost lives.

And scanning the atmosphere will provide a better picture of current conditions to feed into their computerised models.

“There is a real challenge today … to be able to compute the initial (weather) state,” said Herve Roquet, deputy director of research at Meteo France.

The initiative highlights a race to grapple with weather disruption exacerbated by global warming and which is estimated to have cost $100 billion worldwide in 2021 alone.

While the MTG-I imaging satellites will bring Europe roughly in line with GOES-R operated by NASA and the National Oceanic and Atmospheric Administration, albeit with a newer lightning mapper, MTG-S will deploy sounders in space for the first time.

European officials say China has experimented with the technology with lower accuracy but is yet to deploy it, while acknowledging Beijing’s space programme is developing fast.

Engineers say the sounding or scanning technique will capture storms before they become visible on traditional radar.

“As the storm is developing, we can see it. It is picking it up and we can then predict it,” said Paul Blythe, MTG programme manager at the European Space Agency.

On Wednesday, engineers at a shorefront clean-room complex run by Franco-Italian Thales Alenia Space in Cannes, France, swarmed around the satellite, shaped like a small truck, to make final checks before its solar array is fitted in coming days.

Their protective clean-room gowns bore logos reflecting the European system under which companies share work according to national investment, with Thales Alenia Space leading the project in partnership with Germany’s OHB and Italy’s Leonardo.

“The more responsive and more capable these satellites are the better they can follow extremely dynamic weather events,” said Cristian Bank, development director at EUMETSAT.