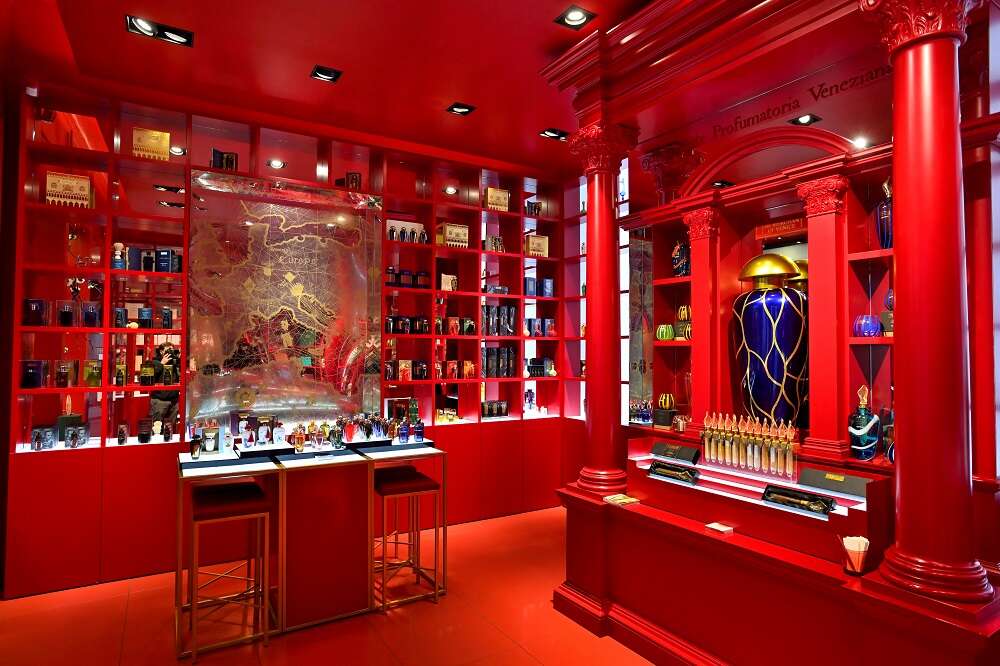 Like the food industry, the $500 billion global cosmetics sector is grappling with fallout from the war because producers use alcohol derived from grains and organic beets to make perfumes, and sunflower-seed oils to make cosmetics – all key crops from Ukraine.

At the same time, the energy crisis sparked by the war has pushed glass and paper prices through the roof, while China’s COVID-19 lockdowns have thwarted companies’ ability to obtain packaging components for $100-a-bottle scents and $30 lipsticks.

“We’re in crisis management mode when it comes to these subjects of sourcing,” Emmanuel Guichard, secretary general of French cosmetics association FEBEA, told Reuters in an interview.

Consultancy firm Bain & Company calculates higher prices for packaging, energy and raw materials have driven up production costs in the cosmetics industry on average by 25%-30%, posing a challenge to mass cosmetics producers, though demand for personal care products remains strong, according to partner and EMEA luxury practice leader Federica Levato.

Italian fragrance manufacturer ICR expects sales this year to surpass pre-COVID levels, but the family-owned maker of Bulgari and Salvatore Ferragamo perfumes is wrestling with a yearly 30% spike in the cost of alcohol, on top of a 10% rise in the cost of glass and paper, Vice President Ambra Martone said.

That is still a fraction of other industries that have been disrupted by the war, including the global packaged food industry, which is forecast to be worth over $2 trillion this year, according to the latest estimates from Euromonitor. Russia’s invasion of Ukraine has caused turmoil in markets for staple grains and edible oils, pushing world food prices to new highs.

While larger companies with higher profit margins have more financial firepower and flexibility to cope – L’Oreal’s luxury division, which sells Giorgio Armani and Valentino branded makeup and perfume, for example, has an operating margin of 22.8% – the challenge is particularly acute for small- and medium-sized companies in Europe.

“We face scarcity and price increases every step of the way: from essences and alcohol to glass and paper – even for spray dispenser pumps and Surlyn plastic used for caps,” said Marco Vidal, managing director of Venetian fragrance manufacturer Mavive, owner of the Merchant of Venice brand.

The challenges are flaring up as consumers continue snapping up higher-priced beauty products, including perfumes made with a stronger concentration of oils and more unusual raw ingredients.

Sales of fragrances have been rising steadily over the past three years, and were up by 15% in 2021 in the United States, with perfumes priced at more than $175 a bottle more than doubling in unit sales, according to the latest data from NPD Group.

“It’s a disaster, and you just can’t find glass,” said Alba Chiara De Vitis, founder of Florence-based Alchemia Essenze whose fragrances sell for up to 180 euros ($196) a bottle.

European cosmetic makers, which exported 22.6 billion euros ($24.6 billion) of goods in 2020 according to industry association Cosmetics Europe, found competing demand for packaging materials after the coronavirus pandemic which has boosted e-commerce, driving paper consumption amid efforts to reduce use of plastic.

Glass makers, on their part, have struggled to cope with demand for vaccine vials after scaling down production in the early stages of the pandemic, turning off furnaces in Italy for the first time in decades.

A doubling in the cost of paper it uses to make rigid luxury boxes for clients including Dolce & Gabbana, Ferragamo and Givenchy has led Italy’s Isem Group to hike the price of its products of between 10% and 40%, CEO Francesco Pintucci told Reuters.

Italian glass-maker Bormioli Luigi, which makes bottles for spirits, perfumes and cosmetics with yearly revenue of 480 million euros, expects 80 million euros in extra energy costs this year, half of which borne by its beauty division whose clients include French brands Chanel and Dior, head of fragrances Simone Baratta told Reuters.

Glass makers in France, where larger cosmetics companies began placing orders months earlier than they had in the past, have struck a more reassuring note, said Guichard, who predicts they, too, will likely soon feel the pinch of the energy crisis.

“I think we’ll have a hard time obtaining gas to make perfume bottles,” he said, noting there wouldn’t be enough time to convert gas-powered ovens to electric systems.

Meanwhile, executives at Intercos, an Italian cosmetics supplier for brand names, which on Tuesday signed a five-year commercial deal with Dolce & Gabbana, said it had raised prices by around 5% in late 2021 and was considering a further hike in the summer.

“In the luxury beauty sector, we expect that the consumers will carry the burden of these higher costs after a transition period that could last a few months,” Levato said.

Macron, Le Pen battle out on cost of living in heated runoff campaign

Putin says peace talks with Ukraine are at dead end, goads the West

Gas stations and beyond: why cybersecurity is a...

What’s the likely timeframe for, and shape of,...

“We want action”: the need to transform mental...

Beyond Covid – how can medicine keep pace...

September 1, 2021
Editorial & Advertiser disclosureEditorial & Advertiser disclosureOur website provides you with information, news, press releases, Opinion and advertorials on various financial products and services. This is not to be considered as financial advice and should be considered only for information purposes. We cannot guarantee the accuracy or applicability of any information provided with respect to your individual or personal circumstances. Please seek Professional advice from a qualified professional before making any financial decisions. We link to various third party websites, affiliate sales networks, and may link to our advertising partners websites. Though we are tied up with various advertising and affiliate networks, this does not affect our analysis or opinion. When you view or click on certain links available on our articles, our partners may compensate us for displaying the content to you, or make a purchase or fill a form. This will not incur any additional charges to you. To make things simpler for you to identity or distinguish sponsored articles or links, you may consider all articles or links hosted on our site as a partner endorsed link.