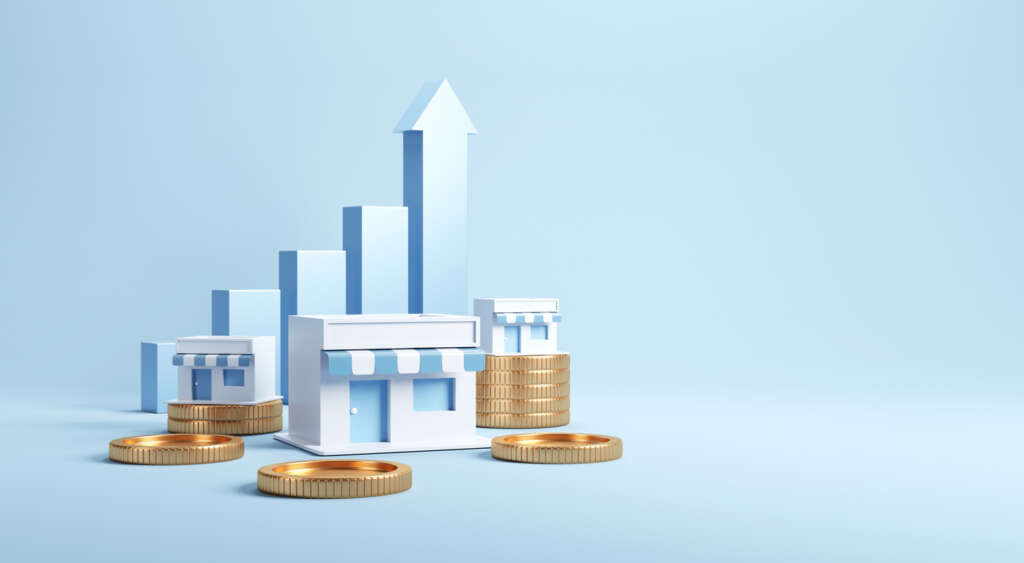 Spectrum Markets, the pan-European trading venue for securitised derivatives, has published its SERIX sentiment data for European retail investors for February (see below for more information on the methodology), a month that saw spiking interest in safe havens like gold, as well as oil, given the expected volatility, following Russia’s invasion of Ukraine.

A flurry of both long and short trades on these underlyings saw the three SERIX indicators settle close to neutral for the month as a whole, though there was a marked swing into bullish territory immediately following news of the invasion. The SERIX for gold moved from a bearish 91 on February 23rd to a firmly bullish 111 on 24th. Similarly Brent jumped from 96 to 107 over the same period, and WTI moved from 98 to peak, slightly later, at 108 on 25th.

For February as a whole, Brent and WTI averaged 96 and 101 respectively, while Gold recorded its joint-lowest month with a SERIX of 97, reflecting profit-taking and hedging of other positions that shows as bearish sentiment.

“On the 24th February, the day when Russian troops invaded Ukraine, we saw a sharp increase in trading activity on turbo warrants from retail investors across Europe. The number of trades on instruments linked to oil futures roughly doubled from the previous day, while figures for gold were four times higher, which is not surprising considering the attractiveness of gold as a traditional safe haven asset in a time of military conflict,’’ explains Michael Hall, Head of Distribution at Spectrum Markets.

“Russia’s position in international energy markets, combined with the announcement of major sanctions, has seen oil futures also play a significant role in the conflict and is clearly a big part of retail investors’ thinking,” added Hall.

Looking at the SERIX data for the top three underlying markets, the NASDAQ 100 and DAX 40 were relatively unchanged at 101 and 100 respectively. Meanwhile the S&P 500 declined slightly, from 102 to 99, going into the bearish zone again. 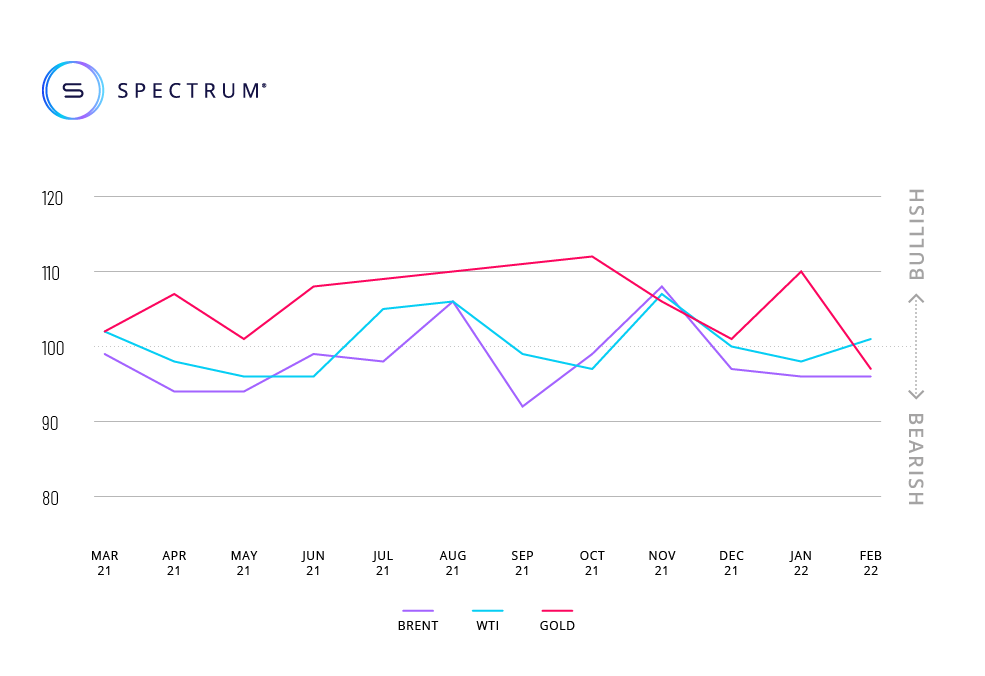