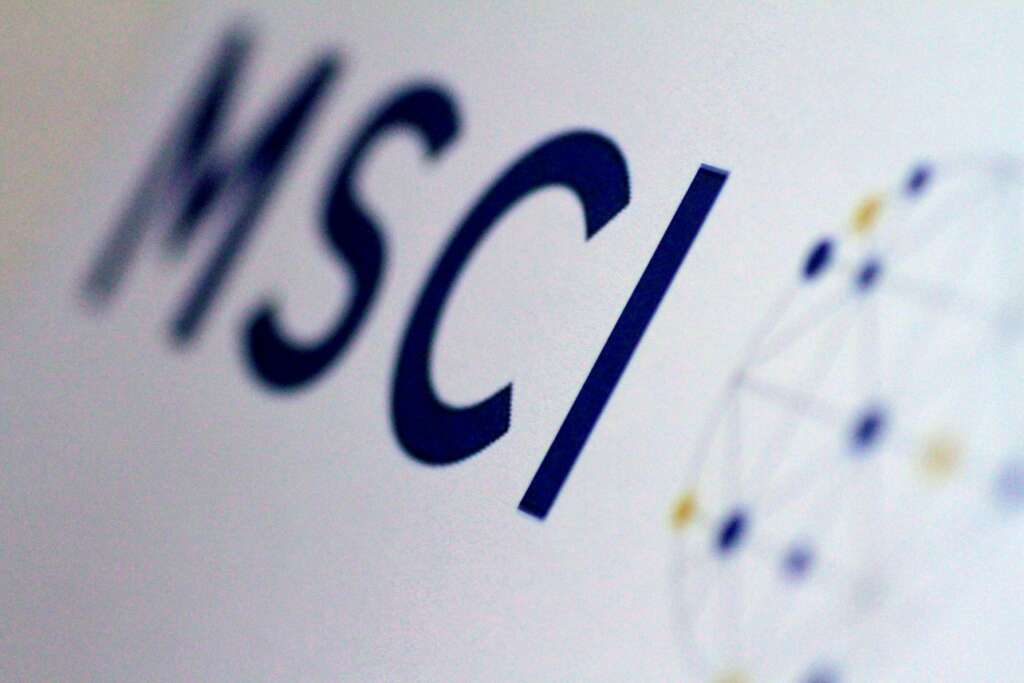 LONDON (Reuters) – European shares picked up in early trading on Monday after a recovery in Asian equities overnight, with risk appetite boosted by recent strong earnings and a U.S. infrastructure bill, though oil prices were hit by concerns about Chinese demand.

The MSCI world equity index, which tracks shares in 49 countries, was up 0.4% at 0805 GMT, after Asian shares recouped some of their recent losses.

Risk appetite was boosted by the prospect of more fiscal stimulus in the United States, as senators introduced a sweeping $1 trillion infrastructure spending plan.

Earlier in the session, Chinese stocks rebounded after a sell-off caused by Beijing’s regulatory crackdown.

But oil prices were down after a survey found that China’s factory activity growth slipped sharply in July as demand contracted for the first time in over a year, prompting concerns about demand in the world’s second-largest oil consumer.

Market attention now turns to PMI data for July, as well as the Reserve Bank of Australia meeting on Tuesday, the Bank of England meeting on Thursday, and U.S. payrolls data on Friday.

“Only a few weeks ago the talk was of whether central banks would feel confident enough to start scaling back some of the stimulus measures that have been in place since the start of the pandemic, as the global economy recovers,” Michael Hewson, chief market analyst at CMC Markets UK, said in a client note.

“This narrative appears to have shifted a touch to whether the economic rebound that we’ve seen so far this year may already starting to plateau, and begin to slow down.”

But UBS said in a client note that the equity rally is justified and will continue.

“We believe the reopening and recovery trend is on track and continue to see upside for equities. But we see the greatest upside for cyclical parts of the market, including energy, financials, and Japanese stocks,” said Mark Haefele, chief investment officer at UBS Global Wealth Management.

Manufacturing activity across the euro zone continued to expand at a blistering pace in July as the reopening of the economy led to rocketing demand, but supply bottlenecks sent input costs soaring.

Europe’s economic recovery outpaced all expectations last quarter, while U.S consumers spent with abandon in June as coronavirus restrictions eased – a trend likely to ensure a strong U.S. payrolls report at the end of this week.

About 89% of the nearly 300 recent U.S. earnings reports have beaten analysts’ profit estimates. Earnings are now expected to have climbed 89.8% in the second quarter, versus forecasts of 65.4% at the start of July.

The 10-year U.S. Treasury yield was at 1.2372%, little changed on the day but having seen a gradual decline since April.

The Australian dollar, which is seen as a liquid proxy for risk appetite, was up 0.1%.