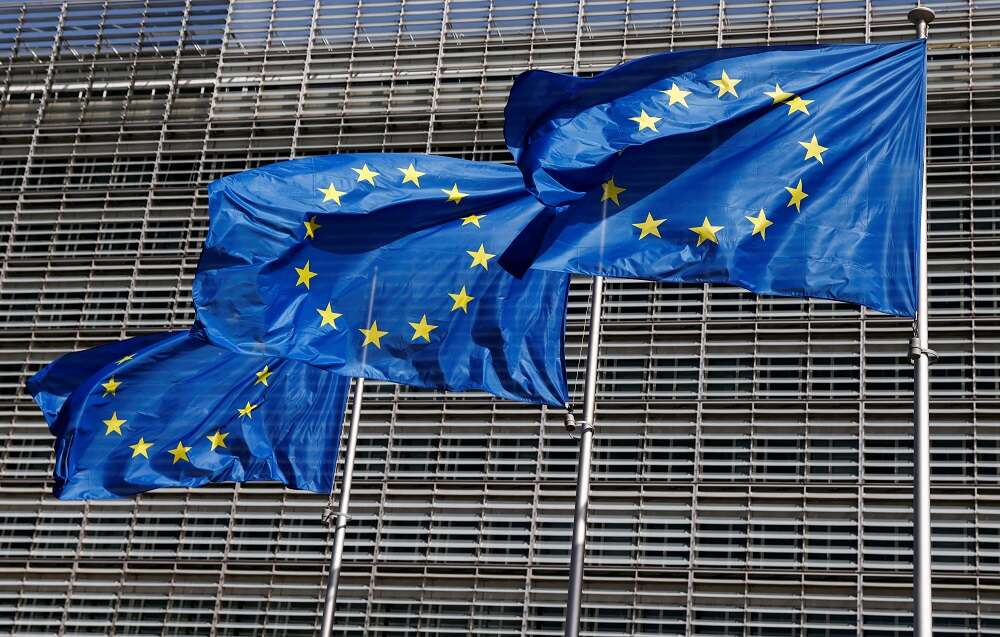 September 12, 2022
Our website publishes news, press releases, opinion and advertorials on various financial organizations, products and services which are commissioned from various Companies, Organizations, PR agencies, Bloggers etc. These commissioned articles are commercial in nature. This is not to be considered as financial advice and should be considered only for information purposes. It does not reflect the views or opinion of our website and is not to be considered an endorsement or a recommendation. We cannot guarantee the accuracy or applicability of any information provided with respect to your individual or personal circumstances. Please seek Professional advice from a qualified professional before making any financial decisions. We link to various third-party websites, affiliate sales networks, and to our advertising partners websites. When you view or click on certain links available on our articles, our partners may compensate us for displaying the content to you or make a purchase or fill a form. This will not incur any additional charges to you. To make things simpler for you to identity or distinguish advertised or sponsored articles or links, you may consider all articles or links hosted on our site as a commercial article placement. We will not be responsible for any loss you may suffer as a result of any omission or inaccuracy on the website.

LONDON (Reuters) -The European Union’s securities watchdog said on Monday it was considering a rare move to relieve energy companies struggling to find enough cash to cover their positions.

The EU and Britain are battling to mitigate the shock of what some politicians have dubbed an “energy war” with Russia, which has slashed gas exports to Europe after the West imposed sanctions over its invasion of Ukraine.

The EU’s executive European Commission is due on Wednesday to unveil a package of measures to help power firms facing a liquidity crunch.

Utilities often sell power in advance but must maintain a minimum “margin” or cash deposit in case of default before supplying the power.

The amount of such collateral required has raced higher in tandem with surging energy prices.

“We see the strain for certain market participants and are actively considering whether, besides such supervisory monitoring, any regulatory measures are necessary,” a spokesperson for the European Securities and Markets Authority (ESMA) said.

“This includes the points of collateral and circuit breakers, amongst others.”

ESMA directly regulates clearing houses in the EU, who in turn set mandatory levels of margin based on potential risks from markets and counterparties.

Public intervention in this area is rare, especially after the global financial crisis over a decade ago led to tougher margin requirements.

The need to roughly double the London Metal Exchange’s clearing default fund earlier this year when nickel prices rocketed after Russia’s invasion of Ukraine, was a reminder of the need to avoid weakening clearers.

Some industry officials are hoping that non-cash forms of collateral could be used, such as bank guarantees or letters of credit, which are widely used in the United States in physical energy markets.

Allowing their use or other changes in collateral would mean having to ease the bloc’s “EMIR” derivatives rules and guidance from regulators.

“Any regulatory measures in the financial markets need to take due account of the importance to maintain financial stability in the market, including of market infrastructure and market participants,” ESMA said.

“Therefore any measures need to be carefully evaluated and considered, to ensure they bring the benefits without increasing financial stability risks in the system.”

On Monday, the BoE, which regulates clearing houses in Britain, declined to comment on whether it was looking at any specific measures on collateral.