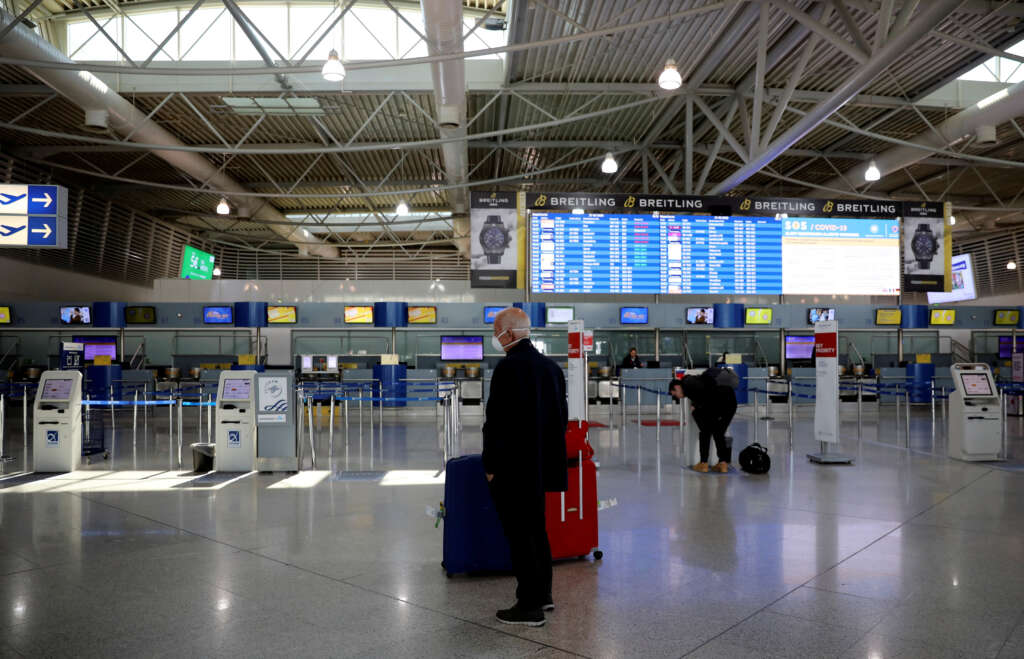 September 8, 2022
Our website publishes news, press releases, opinion and advertorials on various financial organizations, products and services which are commissioned from various Companies, Organizations, PR agencies, Bloggers etc. These commissioned articles are commercial in nature. This is not to be considered as financial advice and should be considered only for information purposes. It does not reflect the views or opinion of our website and is not to be considered an endorsement or a recommendation. We cannot guarantee the accuracy or applicability of any information provided with respect to your individual or personal circumstances. Please seek Professional advice from a qualified professional before making any financial decisions. We link to various third-party websites, affiliate sales networks, and to our advertising partners websites. When you view or click on certain links available on our articles, our partners may compensate us for displaying the content to you or make a purchase or fill a form. This will not incur any additional charges to you. To make things simpler for you to identity or distinguish advertised or sponsored articles or links, you may consider all articles or links hosted on our site as a commercial article placement. We will not be responsible for any loss you may suffer as a result of any omission or inaccuracy on the website.

ATHENS (Reuters) -Greece is considering listing a 30% stake in Athens International Airport, a government official said on Wednesday, after a review of the ownership of the country’s biggest airport.

Greece owns 55% of the airport and the country’s privatisation agency (HRADF) had shortlisted nine investors as part of a tender for the sale of a 30% stake, but the government is now looking at a listing on the Athens stock exchange, Alex Patelis, the Greek prime minister’s chief economic advisor, told Real FM radio station.

Athens has been reviewing the sale since the COVID-19 outbreak brought world travel to a standstill early in 2020.

Greece’s stake in the airport is held through HRADF and another state-owned entity. A private Germany-based airport manager, AviAlliance owns 40% of the company’s shares.