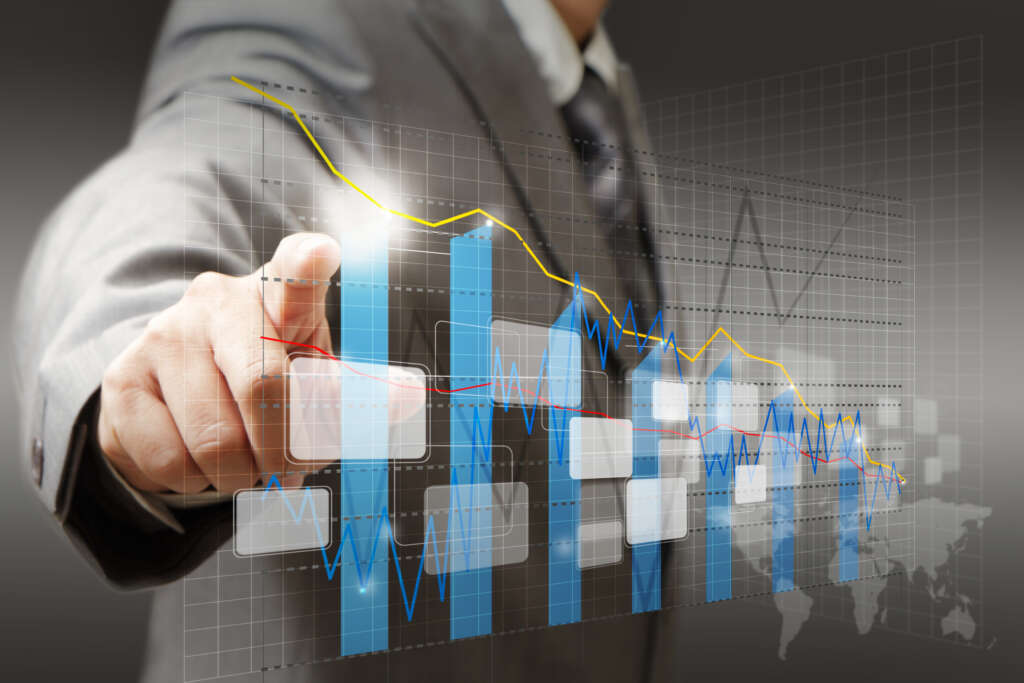 Home Business Harvey Nash Group becomes Nash Squared as it signals its intentions to double global headcount to over 6,000
Business

Harvey Nash Group becomes Nash Squared as it signals its intentions to double global headcount to over 6,000

Harvey Nash Group, the overall company for six market leading technology and talent businesses including Harvey Nash, NashTech and Alumni, is being renamed to Nash Squared. This comes as the company signals its intentions for rapid growth – which will see its global headcount more than double from 2,500 to over 6,000 during the next five years.

The company has continued to grow strongly during the pandemic with a number of strategic moves including the acquisition of technology recruitment business, Latitude 36, to become a major force in the US technology recruitment market, the continued global expansion of its technology solutions business, NashTech, with the opening of its third Vietnam office in Danang, and the launch of new offshore development centres in Latin America dedicated to clients based in North & South America.

The move to Nash Squared positions the company as an integrated technology and talent provider, allowing clients to build and transform their technology capability in numerous ways.

“The future for our clients lies in helping them build and transform their digital teams and capability in limitless ways, and the Nash Squared brand positions us strongly as a platform to deliver on this. It also supports our significant growth plans; as we expect to more than double our global headcount from 2,500 to over 6,000 over the next five years.”

“It was very important to retain the Nash name in the group brand as it is a uniting factor to so much of what we do. In fact, many parts of the group call themselves Nashers! Becoming Nash Squared reflects the impact we see when our businesses work together. We are an incredible company that is even more powerful when we collaborate, and Nash Squared is the brand that will take us even further.”

At the start of this year the company’s UK headquarters moved from 110 Bishopsgate to LDN:W, 3 Noble Street to play a major role in Nash Squared’s vision for a flexible, collaborative work environment. The new digital enhanced space also reinforces the company’s investment in people.

May 13, 2022
Editorial & Advertiser disclosureEditorial & Advertiser disclosureOur website provides you with information, news, press releases, Opinion and advertorials on various financial products and services. This is not to be considered as financial advice and should be considered only for information purposes. We cannot guarantee the accuracy or applicability of any information provided with respect to your individual or personal circumstances. Please seek Professional advice from a qualified professional before making any financial decisions. We link to various third party websites, affiliate sales networks, and may link to our advertising partners websites. Though we are tied up with various advertising and affiliate networks, this does not affect our analysis or opinion. When you view or click on certain links available on our articles, our partners may compensate us for displaying the content to you, or make a purchase or fill a form. This will not incur any additional charges to you. To make things simpler for you to identity or distinguish sponsored articles or links, you may consider all articles or links hosted on our site as a partner endorsed link.