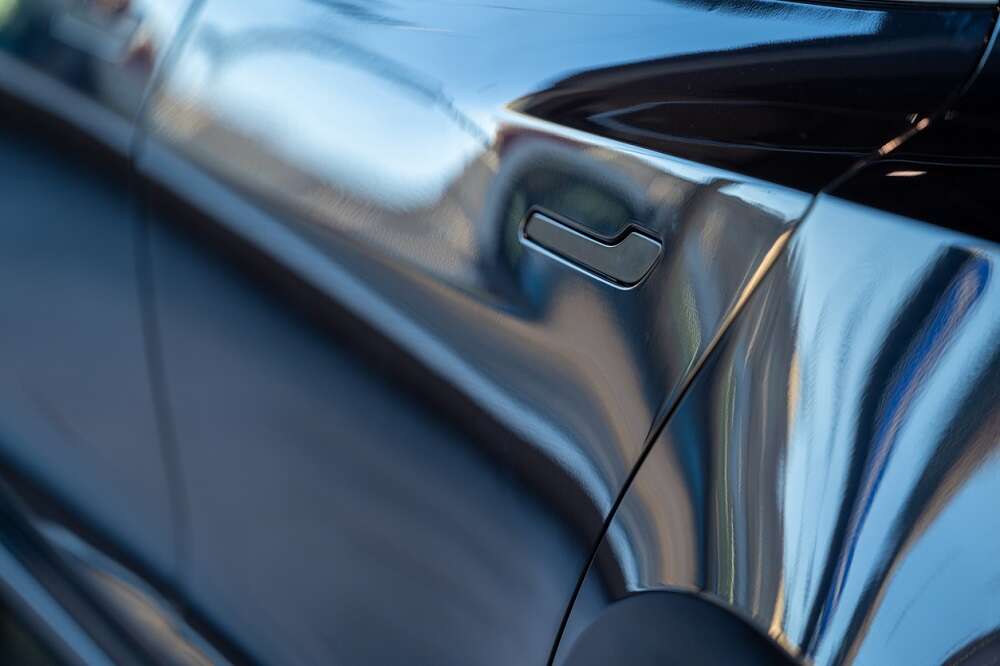 Aiming to boost awareness and usage of the service among THE OUT’s target audience of affluent city dwellers, the campaign focuses on the spectacular landscapes that can be experienced by renting a car from THE OUT.

Media agency Bountiful Cow planned and bought the media which runs on nearly 1000 digital out-of-home sites.  Programmatically activated via MIQ, based on enriched external data sets to reach the right audiences, the campaign appears across London, including roadside, shopping locations as well as London travel hubs, the campaign shows inspiring moments that bring people together on car journeys.

House 337 developed the campaign through a sprint activation, taking just one week from receiving the initial brief to creating the strategic development, design and artwork. The campaign incorporates the overarching brand messaging of THE OUT, encouraging city dwellers to break their routine and escape the city.

Adeline Baldus, Head of Marketing at THE OUT: “Working from home has very much become a part of working culture in the UK, meaning it is ever more important for people to break free from their routines. Through THE OUT’s new Escaping the Ordinary campaign, we want to highlight the importance of investing your time in the things that matter the most. Unique travel experiences. Moments that we treasure. In short, creating memories. THE OUT is all about enabling customers to take those road trips and discovering new places.”

Matthew Harrington, Executive Director at House 337, says: “THE OUT continues to lead in the access over ownership model, with the best cars and the best service. Heading into the fourth quarter, a peak season for bookings, we had to ensure continued success with an attention grabbing, concise creative – tapping into the current status quo of their London-centric audience.”

The campaign has started and will run until November 16th.