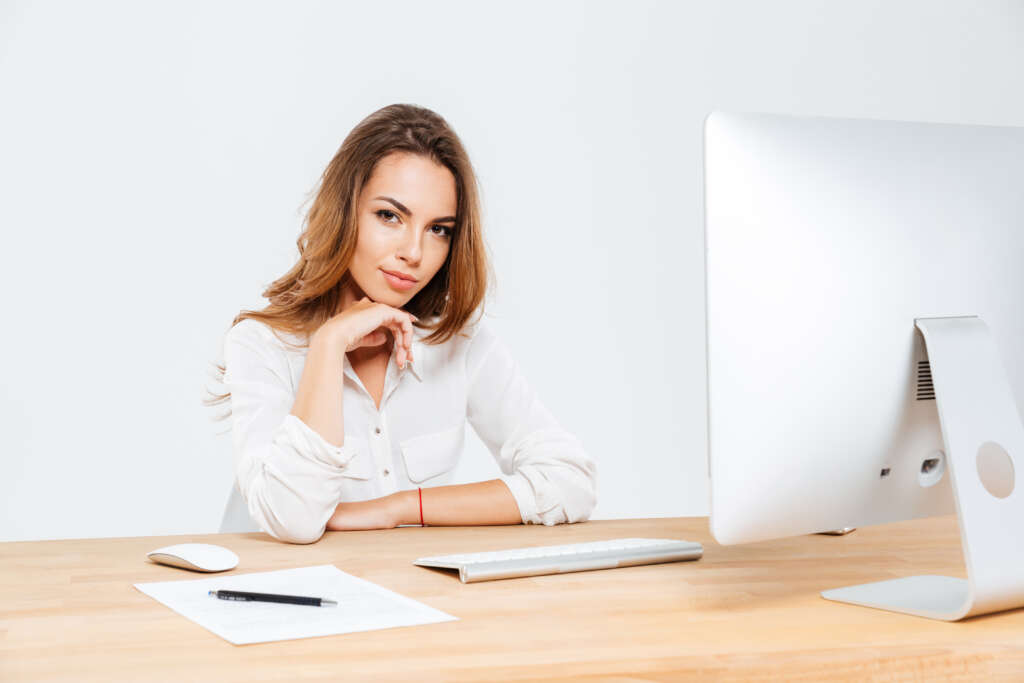 Home Business How The UK Adapted to Working from Home
Business

How The UK Adapted to Working from Home

By: Philip Macdonald, Co-Founder of specialist finance and HR recruitment agency, Wade Macdonald, discusses staff welfare throughout the pandemic, UK businesses’ abilities to adapt, and how the goalposts of success have moved.

While the lockdown restrictions have undoubtedly impacted the working world negatively, what has been proven is that businesses can indeed ‘go on as usual’ from home and adapt to the most unusual of circumstances. As the nation was catapulted into full-time remote working from the confines of their homes, nobody would have predicted that after the initial teething pains, one year later staff would show a preference for it. Gradually, the pros and cons became apparent and UK businesses and business leaders have demonstrated impressive abilities to adapt and pivot.

Wade Macdonald conducted various pieces of research throughout the duration of the pandemic to gauge staff welfare, preferences and future expectations whilst working from home. With benefits reported such as improved levels of productivity, better work/life balance and financial savings, the UK’s workforce has now decidedly shifted its priorities and the ways it sees the future of work.

For many, mental health undeniably took a hit at first, with more than two thirds (69 per cent) of adults in the UK reporting they felt ‘somewhat’ or ‘very’ worried about the effect the pandemic was having on their life. Interestingly, UCL’s study found levels of anxiety and depression fell in June as soon as lockdown was lifted.

Our Welfare Report demonstrated very positive feelings around how businesses very suddenly adapted to take care of their employees’ mental health and wellbeing. Business leaders demonstrated a shift in priorities to look after their staff, with 59 per cent proactively implementing staff welfare plans in their companies. Of these businesses, 81 per cent provided access to Employee Assistance Programmes and 55 per cent offered access to online wellbeing platforms. 21 per cent gave access to coaching and 16 per cent offered a private doctor. When asked if they would continue these efforts post-pandemic, 76 per cent confirm they intend to continue to offer their staff welfare and wellbeing support in the future. These findings reinstate business leaders have fully adapted to the new requirements from staff, and that the future corporate landscape will look a lot different for the better.

Adapting to the new workplace

The initial concerns of last year around whether business can go on as usual, and how companies can keep their revenue on an incline during a time of uncertainty have dissipated for many. Research by Slack found newly-remote workers struggle to adapt to their new working reality, but when they establish routine, define their goals and are given autonomy in their work (alongside the help of technology), obstacles are easier to overcome and adapt to. In June 2020, 11 per cent of employees claimed it was harder to work from home whereas now, this number has dropped to 5 per cent.

The adoption of various technologies and platforms such as HR databases and reporting tools have allowed workforces to connect and operate seamlessly. Humans are creatures of habit; once they get used to the change, they can get used to anything.

Last year, employers were left scratching their heads wondering how productivity and performance can be measured with an entirely remote workforce. Concerns materialised around productivity levels, presenteeism, and on the other end of the spectrum, absenteeism.

To manage this, leaders should ensure communications methods are consistent: internal comms and team and one-to-one meetings can oversee staff progress, while simple task completion reports allow the measuring of workload without micromanaging. We have learnt to avoid putting too much emphasis on timings: with a significant rise in presenteeism (during lockdown workers increased their working week by almost 25 per cent), it is now apparent that time is not an objective nor fair way of measuring in the current era.

The consensus is clear: businesses will risk falling behind if they don’t offer at least a hybrid working model.

The Evolving World Of Work – What Next For Employers?

5 Top Tips on how to grow a technology company