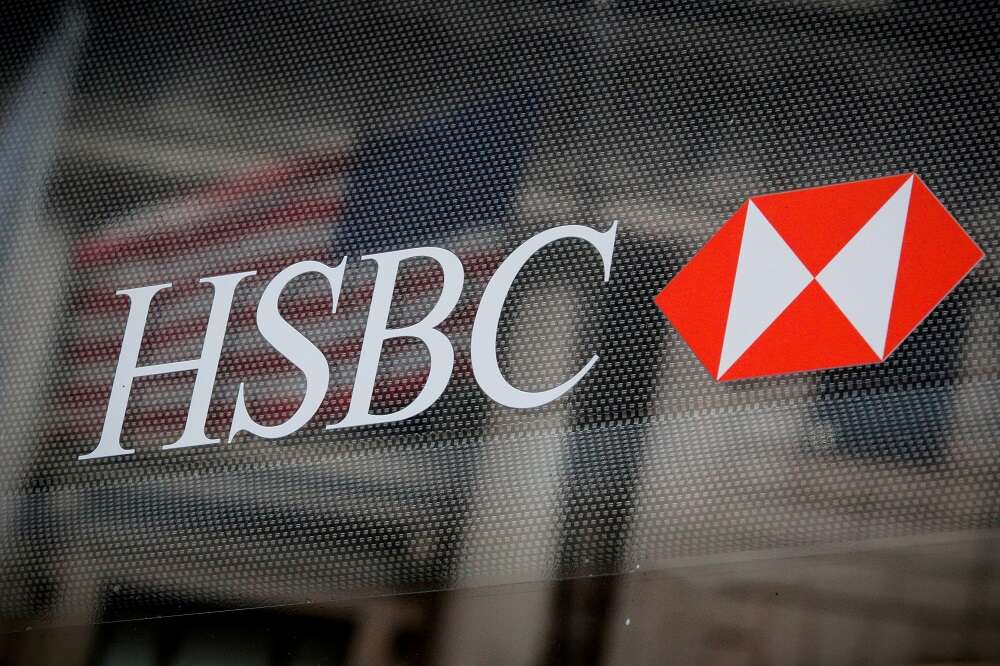 May 12, 2022
Our website publishes news, press releases, opinion and advertorials on various financial organizations, products and services which are commissioned from various Companies, Organizations, PR agencies, Bloggers etc. These commissioned articles are commercial in nature. This is not to be considered as financial advice and should be considered only for information purposes. It does not reflect the views or opinion of our website and is not to be considered an endorsement or a recommendation. We cannot guarantee the accuracy or applicability of any information provided with respect to your individual or personal circumstances. Please seek Professional advice from a qualified professional before making any financial decisions. We link to various third-party websites, affiliate sales networks, and to our advertising partners websites. When you view or click on certain links available on our articles, our partners may compensate us for displaying the content to you or make a purchase or fill a form. This will not incur any additional charges to you. To make things simpler for you to identity or distinguish advertised or sponsored articles or links, you may consider all articles or links hosted on our site as a commercial article placement. We will not be responsible for any loss you may suffer as a result of any omission or inaccuracy on the website.

SINGAPORE (Reuters) -HSBC Holdings said on Thursday it was launching a $1 billion lending fund to invest in female-owned businesses over the next 12 months.

“The level of funding received over time by female-led businesses is significantly lower than male counterparts, while the recent impacts of the pandemic have seen these same businesses disproportionately affected,” Sam Cooper-Gray, global head of market strategy at HSBC Business Banking, said in a statement.

The fund appears to cover more markets than any other such initiative.

In January 2021, NatWest Group allocated 1 billion pounds ($1.2 billion) to support female-led businesses in Britain recover from the COVID-19 pandemic, adding to 1 billion pounds the bank made available in 2020.

HSBC’s Female Entrepreneur Fund will be open to both new and existing customers across 11 markets, with nearly half of them in Asia, including Hong Kong, Singapore and Indonesia. Other markets include the United States, Britain and Uruguay.

The inflation quirk that is costing Spain billions