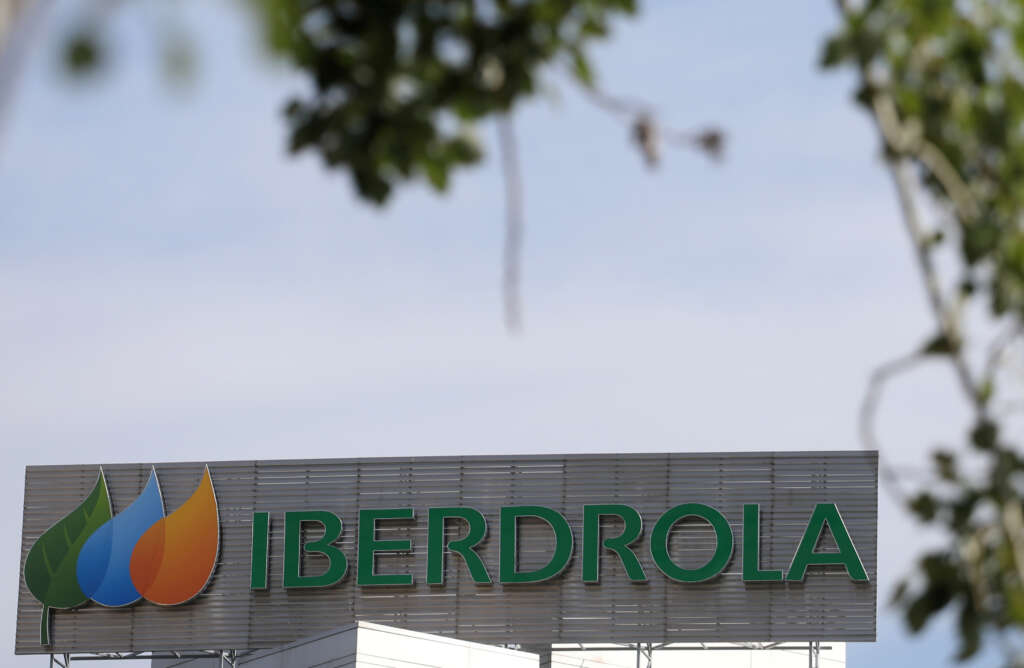 September 26, 2022
Our website publishes news, press releases, opinion and advertorials on various financial organizations, products and services which are commissioned from various Companies, Organizations, PR agencies, Bloggers etc. These commissioned articles are commercial in nature. This is not to be considered as financial advice and should be considered only for information purposes. It does not reflect the views or opinion of our website and is not to be considered an endorsement or a recommendation. We cannot guarantee the accuracy or applicability of any information provided with respect to your individual or personal circumstances. Please seek Professional advice from a qualified professional before making any financial decisions. We link to various third-party websites, affiliate sales networks, and to our advertising partners websites. When you view or click on certain links available on our articles, our partners may compensate us for displaying the content to you or make a purchase or fill a form. This will not incur any additional charges to you. To make things simpler for you to identity or distinguish advertised or sponsored articles or links, you may consider all articles or links hosted on our site as a commercial article placement. We will not be responsible for any loss you may suffer as a result of any omission or inaccuracy on the website.

Iberdrola is considering selling a stake in a series of wind and solar power projects, most of them still in development, with a total capacity of 1.2 gigawatts, the newspaper said.

The assets are worth about 500 million euros ($482.50 million), the newspaper said, according to its market sources.

Iberdrola is selling stakes in some of its most advanced renewable projects to raise cash to partly finance its 150 billion euro 2020-2030 investment plan. It has recently agreed to sell a minority stake in a giant off-shore wind project in Germany for 700 million euros.

Representatives of Iberdrola and Barclays did not immediately return calls seeking comment.