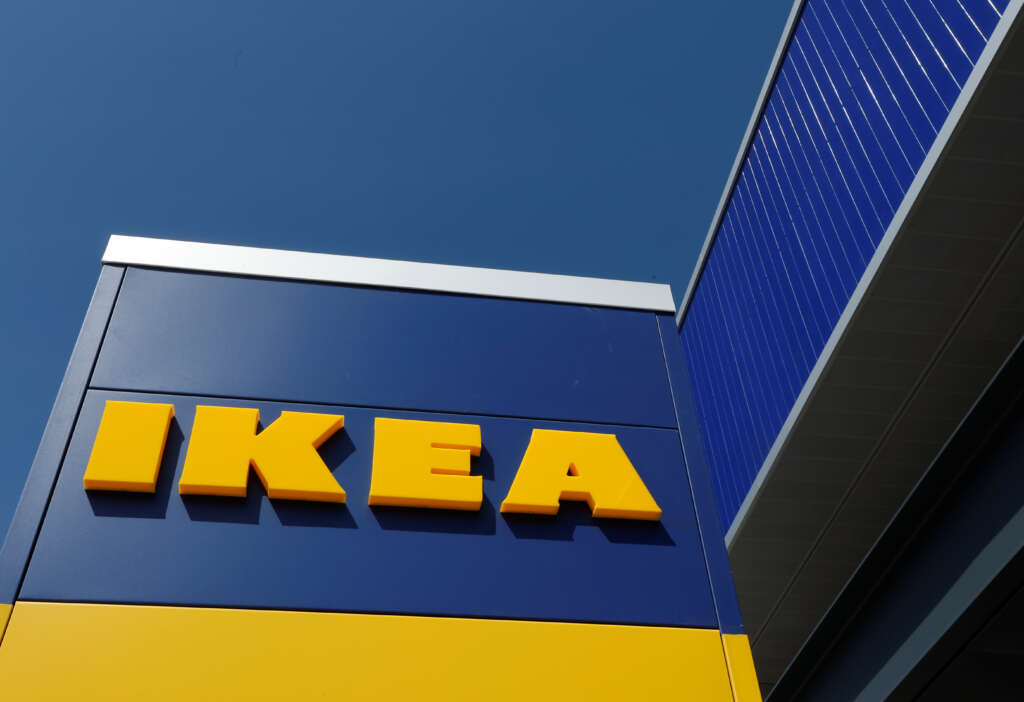 Ingka Investments, the investment arm of Ingka Group, said in a statement the early-stage projects – two in the Baltic Sea and one off the southwest coast – have the potential to reach a total installed capacity of 9,000 megawatts (MW).

“The projects have the potential to produce up to 38 TWh (terawatt-hours) combined, once operational, corresponding to more than 25% of the electricity consumed in Sweden 2021,” it said.

Ingka Group already produces more renewable energy than it consumes, having invested around 3 billion euros in wind and solar projects since 2009.

It plans to reach 6.5 billion euros in investments by 2030 as part of efforts to increase the use of renewable energy across its supply chain. It owns 575 wind turbines, 20 solar parks, and 935,000 solar panels on the roofs of IKEA stores and warehouses.

Finnair partners with Qatar Airways in search of new routes