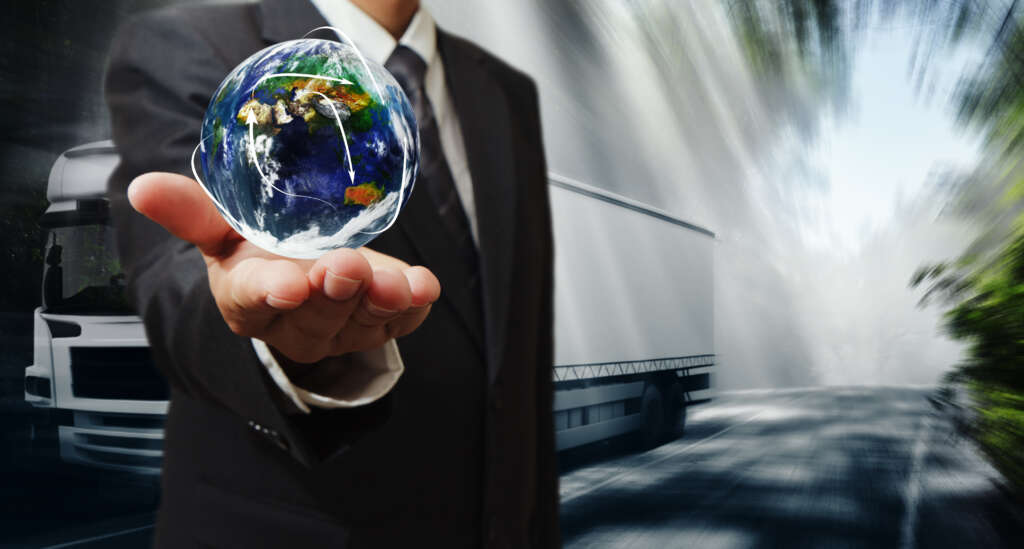 Majority of European suppliers not being asked to prove they protect against labour violations, while 76% of UK suppliers are unprepared for new changes to the Modern Slavery Act

London, UK – Research from Ivalua, a leading global spend management cloud provider, has revealed more than half (58%) of European suppliers said buyers rarely or never include responsible labour practices in contracts or agreements. The report also identified a lack of consistent monitoring of labour standards. Just half (50%) of European suppliers said they are frequently asked by their buyers to provide proof that they protect against unsafe working conditions. These figures were even lower for other labour standards such as child labour (47%), modern slavery (45%), and below minimum wage pay (42%).

The study, conducted by Coleman Parkes Research, surveyed 300 suppliers across the UK, France, Germany and Switzerland to explore labour standards throughout the supply chain. The findings show that buyers are not enforcing standards for responsible labour practices, with over three quarters (78%) of European suppliers reporting they don’t have fully implemented plans in place to detect and eliminate modern slavery in their supply chains.

In the UK, organisations are facing more pressure to identify unethical labour practices. The UK government has proposed new amendments to the Modern Slavery Act, to include fines and even prison sentences for the most serious cases of unethical labour practices in the supply chain. However, most organisations are unprepared for this, with over three quarters (76%) of UK suppliers not implementing plans to mitigate the risk of fines due to the proposed changes.

“Combatting poor labour practices must not be treated as a “box-checking exercise”. As regulations get tougher, organisations must keep track, as the business impact of unethical labour standards can be extremely damaging,” commented Alex Saric, CMO at Ivalua. “The responsibility to tackle unethical labour practices extends to the entire supply chain, from buyers all the way to downstream suppliers. But change starts at the top, and buyers need to start the conversation with suppliers early to make it clear that poor labour practices will no longer be tolerated. Incentives could be offered, but the message should be clear: we will only work with suppliers that have certifiable labour standards.”

With regulations becoming tougher, and responsible labour becoming a more pressing concern for policy makers, investors and consumers, organisations are increasingly recognising the need to work alongside suppliers to improve their labour standards. This means collaborating with immediate suppliers – as well as their suppliers’ suppliers – to drive long-term positive change.

However, the majority of suppliers are not fully prepared to root out unethical labour practices. According to the report, suppliers currently do not have plans in place to eliminate below minimum wage pay (77%), child labour (76%), unsafe working conditions (75%) or unreasonable working hours (78%).

“The responsibility to identify and eliminate unethical labour falls on every tier of the supply chain. But buyers must bolster their ESG strategies to drive meaningful change and reduce the risk of non-compliance,” notes Saric. “To make this a reality, procurement must get smarter. Crucially, organisations must have adequate data to identify and avoid partners with unethical labour practices. They require 360-degree visibility of their immediate suppliers, sub-tier suppliers, and subcontractors. To do this, organisations must have the right tools in place to ensure the reliability of data, and facilitate timely and effective decision-making. Otherwise, instances of poor labour standards can easily slip through the net.”