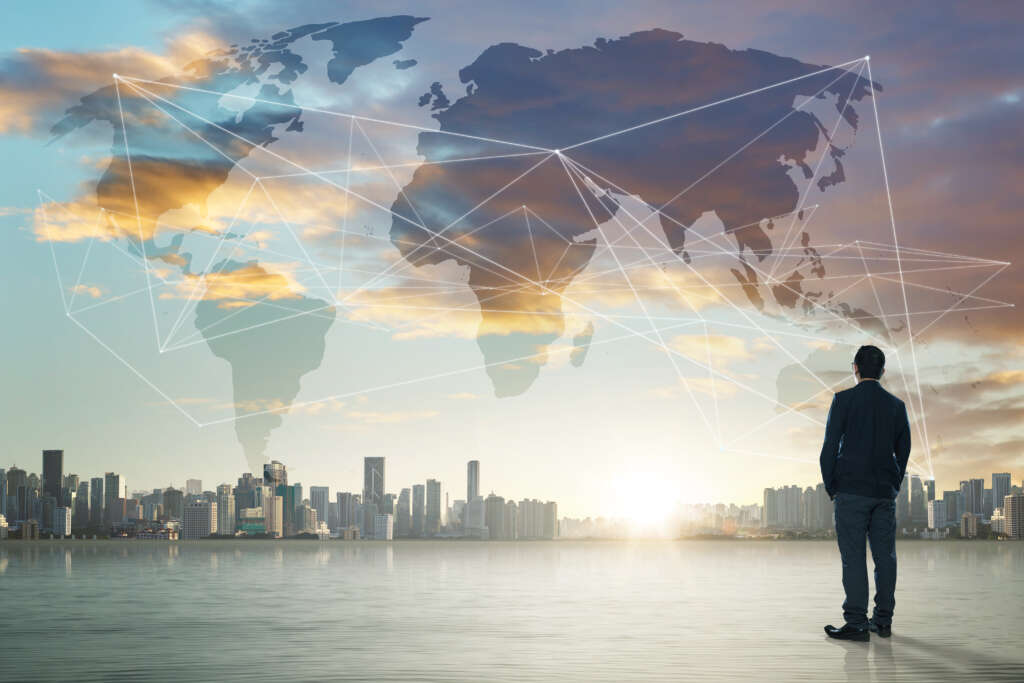 Leicester, 31 August 2021:  The 19 finalists for the MSDUK Awards have been announced. From one of the largest consulting firms in the world to start-up entrepreneurs, the MSDUK Awards champion those businesses working hard to make supply chains both inclusive and competitive.

Some of the largest and most influential purchasing organisations in the UK, both public and private, will be recognised for their steadfast commitment to inclusive procurement, opening their supply chains to small and minority-owned businesses and making a lasting impact on the growth of these businesses. Meanwhile, ethnic minority businesses from across the UK will be recognised for innovation, growth and entrepreneurship.

Looking back to 2006, when MSDUK was formed, the progression over the last 15 years is humbling, says Mayank Shah, Founder & CEO, Minority Supplier Development UK (MSDUK). “It’s great to see how far we have progressed and even more so to see how supplier diversity has now taken centre stage in corporate procurement strategies 2021 has seen over 50 global and British companies join MSDUK and opening up business opportunities for ethnic minority businesses. Supplier diversity programmes help addresses the issue of economic inequality and encourage entrepreneurship in under-represented communities.”

“We are thrilled to be nominated in MSDUK for High-Growth Business of the Year. An exciting journey that took us here, meaning the world to us. We wish to serve more clients and spread smiles all over our client base. With continuous effort and time since our inception, achieving multiple awards and recognition. We thank the panel of judges for this nomination and our staff for making it possible. Looking forward to the final results” Sajay Sah, Managing Director at Makesworth Accountants | Finalist, High-Growth Business of the Year

“I’m so excited and I feel so honoured to have the opportunity to represent #WomenInBusiness alongside Julie Chen and Reshma Sheikh” Ayesha Shah, President & COO at Predictx | Finalist, Business Woman of the Year

“Honoured to be shortlisted to this fantastic award – what a great recognition for Unilever and the team Maria Tomasello, Kieran Roberts, Zsuzsanna Temperli, Claire Gichuki” Alexandra Tarmo, Head of Partnerships & Social Procurement at Unilever | Finalist, Supplier Diversity Advocate of the Year

The winner of each award category will be announced at the prestigious MSDUK Business Awards ceremony on the second day of the MSDUK Conference, taking place on Friday 3rd September 17:45hrs.  It is FREE to attend, join our conference and get access to the awards ceremony. Join now https://msdukconferenceawards21.vfairs.com/

You can find out more about the awards and MSDUK at https://www.msduk.org.uk/finalists-announced-msduk-awards-2021/

Supplier Diversity Advocate of the Year

Entrepreneur of the Year

Business Woman of the year

High-Growth Business of the Year

WH Smith warns on 2022 profit due to slow travel recovery

January 20, 2022
Editorial & Advertiser disclosureEditorial & Advertiser disclosureOur website provides you with information, news, press releases, Opinion and advertorials on various financial products and services. This is not to be considered as financial advice and should be considered only for information purposes. We cannot guarantee the accuracy or applicability of any information provided with respect to your individual or personal circumstances. Please seek Professional advice from a qualified professional before making any financial decisions. We link to various third party websites, affiliate sales networks, and may link to our advertising partners websites. Though we are tied up with various advertising and affiliate networks, this does not affect our analysis or opinion. When you view or click on certain links available on our articles, our partners may compensate us for displaying the content to you, or make a purchase or fill a form. This will not incur any additional charges to you. To make things simpler for you to identity or distinguish sponsored articles or links, you may consider all articles or links hosted on our site as a partner endorsed link.