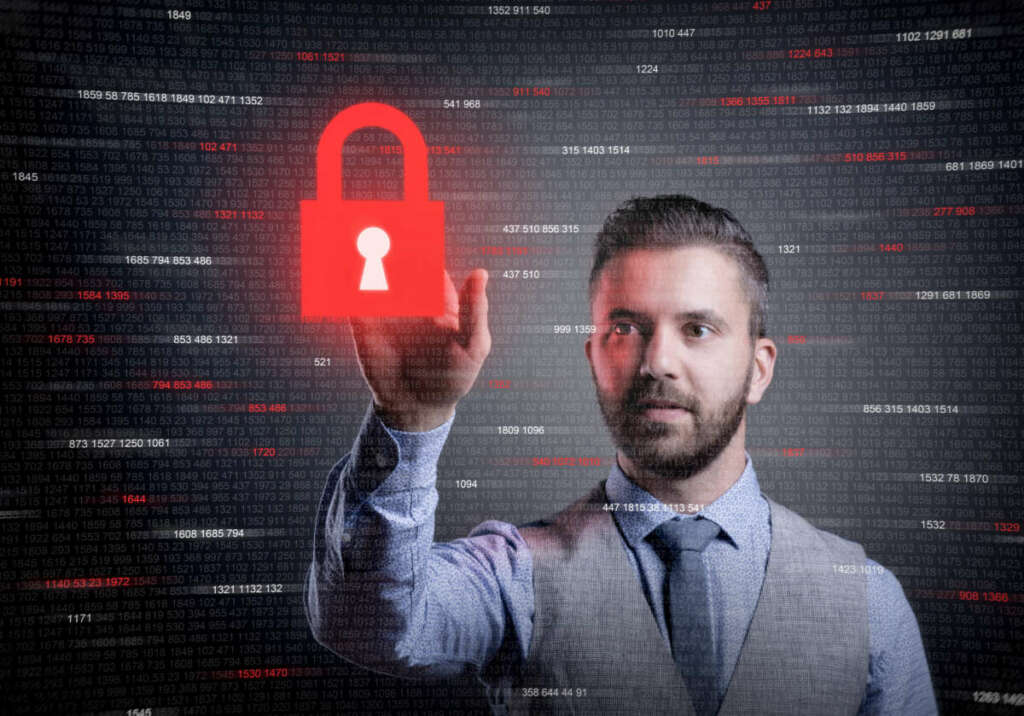 Four councils (12%) confirmed they have been impacted by ransomware but did not pay the demand, with 42% taking preventative measures to counter the growing threat

A Freedom of Information (FoI) request by ProLion has revealed that nearly half of London’s borough councils (42%) have taken preventative action to counter ransomware, with four (12%) confirming they had been either impacted, or targeted by ransomware, but did not pay a demand.

The remaining 19 (58%) refused to confirm if they had been impacted by ransomware or have taken measures to counter attacks, citing Section 31 as a qualified exemption that ‘could prejudice the prevention, or detection of crime’.

Steve Arlin, VP Sales, UK, Americas & APAC, ProLion, stated: “With the problem of ransomware on the rise, it’s good to see almost half of London’s borough councils have taken preventative action. With four of boroughs confirming they have already been impacted by an attack, we would advise the other 58% to follow suit as a matter of urgency.

“The fact that 58% of the councils refused to answer if they had been affected by ransomware suggests they may have been victims of ransomware but do not want to publicly state this for fear of another attack. Organisations of all sizes and sectors are viable targets for opportunistic cybercriminals but the public sector is likely to hold more sensitive data, including Council Tax, medical records, and other financial records. This may explain why they are a preferred target and more likely to pay any ransom demands.”

Arlin added: “It’s incredibly positive that a number of councils confirmed the measures they are taking to prevent ransomware, such as implementing cybersecurity training programs to all staff. However, despite authorities doing as we suggest by adopting a layered approach, there is no mention of any dedicated protection for file sharing, and many seem to be relying on basic endpoint protections, firewalls, and backups. This means that if something does get through their defences, there is no next step protection.

“Additionally, these measures don’t protect against insider threats, so with the increase in remote working and staff using their personal devices, the chances of being compromised are now even higher, as many employees don’t even know they’ve been hacked. There is a real need to have more rigorous IT policies around who can access, edit, copy and delete data, by having effective transparency tools and file share protections in place.”

Arlin concluded: “We would advise any organisation to make sure they are using the latest file protection solutions, as these can automatically block known ransomware signatures and files that have not been approved, while simultaneously monitoring users for any unusual behaviour. This is a vital final layer of cyber defence if all other security solutions fail.”

The mCommerce and mBanking Landscape in the UK...

Toshiba returns to Q1 profit on demand for...

Pandemic cyberthreats have pushed IT teams to breaking...

July 28, 2021
Editorial & Advertiser disclosureEditorial & Advertiser disclosureOur website provides you with information, news, press releases, Opinion and advertorials on various financial products and services. This is not to be considered as financial advice and should be considered only for information purposes. We cannot guarantee the accuracy or applicability of any information provided with respect to your individual or personal circumstances. Please seek Professional advice from a qualified professional before making any financial decisions. We link to various third party websites, affiliate sales networks, and may link to our advertising partners websites. Though we are tied up with various advertising and affiliate networks, this does not affect our analysis or opinion. When you view or click on certain links available on our articles, our partners may compensate us for displaying the content to you, or make a purchase or fill a form. This will not incur any additional charges to you. To make things simpler for you to identity or distinguish sponsored articles or links, you may consider all articles or links hosted on our site as a partner endorsed link.