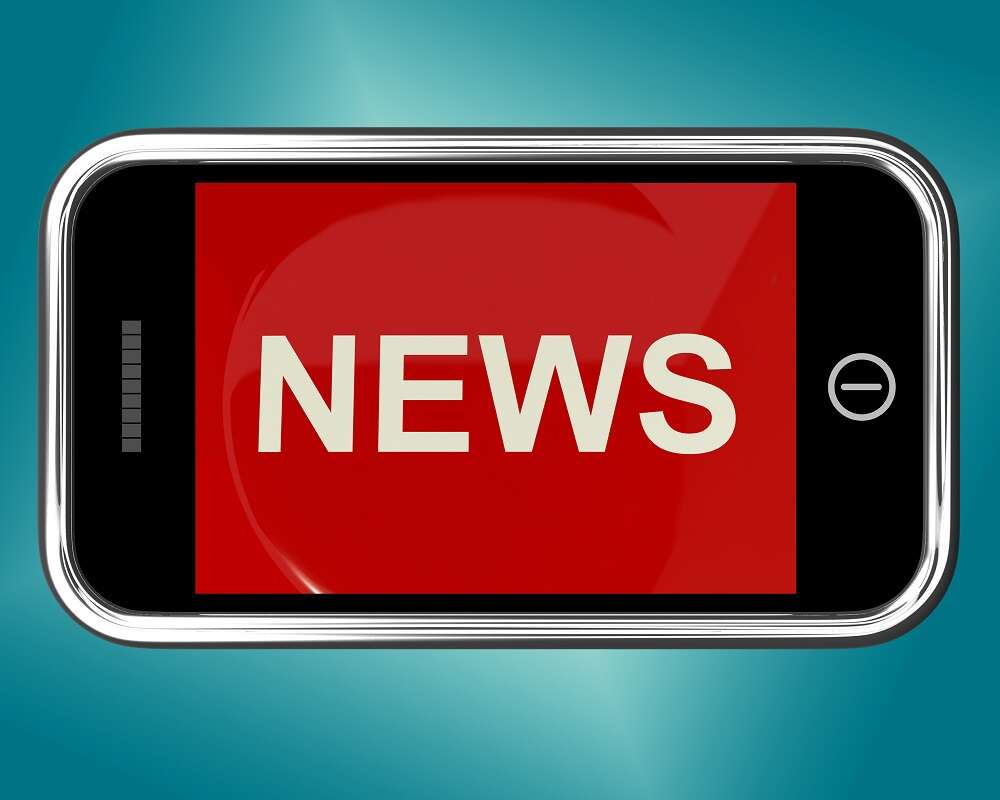 Noveto Closes a $10M Million Bridge Led by GoPro and Palantir investor, Adit Ventures to Further Lead the $20M A Round

Noveto Systems, an Israeli start-up company, announced today the successful completion of a bridge of $10 Million from renowned technology investors Adit Ventures, a firm that has invested in some of the world’s leading disruptive companies, with exits in GoPro, Spotify, Palantir and Lyft.

The current bridge investment is made as part of the company’s Series A fundraising to be further led by Adit Ventures to raise an additional $20 Million by year-end.

This Series A follows previous fundraising rounds during which the company has generated close to $25 Million with the consistent support of the Brecht – Jammer family office and the support of SAIC Fund, the CVC of the largest automotive OEM in China –SAIC Motors.

The funds will support rapid company expansion, with plans to triple the headcount from 20 to 60 in the next 12 months and double again the following year. Along with the opening of a US office, the talent hires will help accelerate the delivery of Noveto’s revolutionary first product.

The proto type version of the device, capable of beaming pockets of sound outside the listener’s ears without the need for speakers or headphones and with minimal disturbance to people nearby, first debuted in November 2020, receiving global media acclaim.

The investment follows Noveto’s successful Kickstarter pre-sales campaign in February 2021, with backers from across the world pledging over $225k within only two weeks.

Eric Munson, Founder, and CEO, Adit Ventures, joins the Noveto Board of Directors to help the company towards its goal of releasing its first product to market by December 2021. Munson founded Adit Ventures in 2014 and leans on over 35 years of investment experience, having built, developed, and managed 24 funds, raising assets in excess of $20B+ during his career.

Commenting on the news, Munson said: “We invest in disruptive companies with the potential to cross verticals and scale at pace. Noveto impressed us with its truly game-changing technology that can positively transform the quality of life in both consumer and work environments. From the office to automotive and home fitness, personal immersive audio is a breakthrough in the most traditional sense, and we’re excited and honored to invest in the company. We hold absolute confidence in the vision and execution of Dr. Christophe Ramstein and his team to deliver Noveto’s products and audio beaming technology to market.”

Noveto today also revealed the milestone of securing its first distribution partner, novisgroup, set to distribute Noveto products in Switzerland. novisgroup has a strong track record of successful partnerships in the audio technology space, working with innovative brands like Sonos, which became household names and icons of audio innovation.

Dr. Christophe Ramstein, CEO, Noveto, previously held the role of Head of Global Engineering at Logitech and boasts an outstanding record of innovation with dozens of technology patents to his name, including haptic technology patents used by Apple and Samsung.

Commenting on the investment, Ramstein said: “Whether listening to music, movies, games, or having a phone or video call, there are historically only two ways to experience sound: out loud and publicly via speakers, or quietly and privately wearing headphones. At Noveto, we’re introducing a third and new way to listen using this groundbreaking technology. With the support of Adit, we are excited to deliver an entirely new type of sensory listening that will change the way people experience audio.”

The first product not only delivers a new listening experience but is also infused with AI, turning the device into a smart assistant compatible device that connects to your smart home network. Featuring a depth camera with AI-based built-in face tracking and voice recognition, advanced microphones, and sensors, the device enables a simple and intuitive personalized experience – a benchmark for the future of smart living.

The desktop device is simple to use, paired via Bluetoothto any device (PC, tablet, TV, mobile phone). The acoustic waves are controlled by state-of-the-art patented DSP engines and algorithms alongside the Noveto proprietary chipset. The device comes alive with the backing of Noveto’s engineering partner – Foxconn, the biggest consumer electronics manufacturer globally.

Ramstein added: “We are excited to have the backing of such a prestigious investment firm in Adit Ventures and benefit from the hands-on support of Eric Munson and his extensive network. Coupled with new distribution deals and the manufacturing expertise of Foxconn, we are propelling quickly towards our vision of delivering a new audio experience for consumers later this year.”

Have a tasty, safe Steak-cation with a new summer bundle and 10% off at MEATER