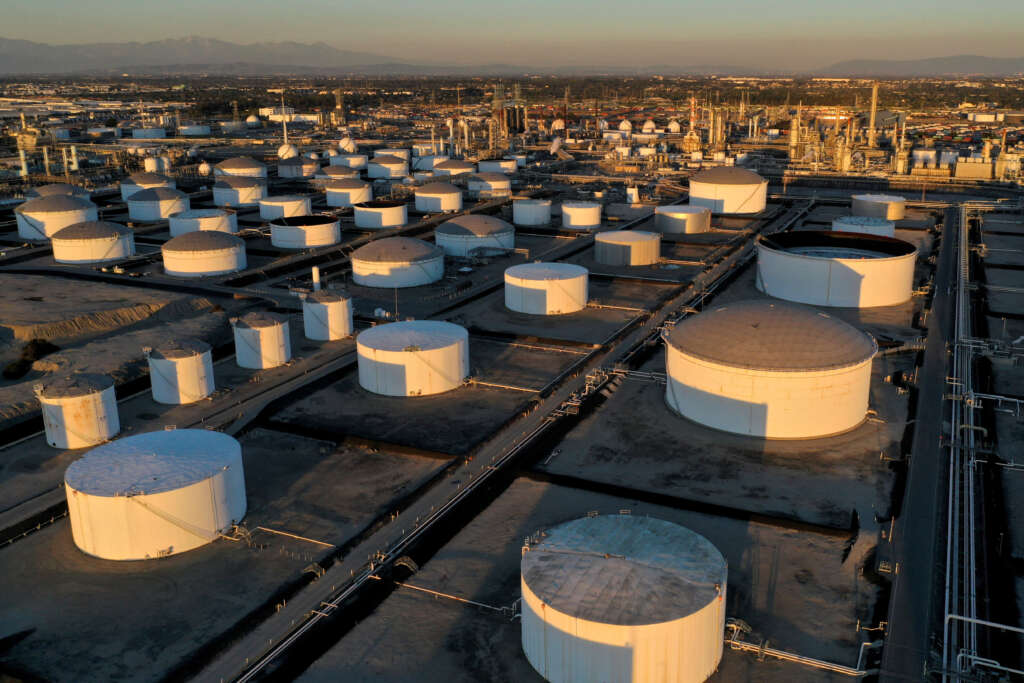 September 20, 2022
Our website publishes news, press releases, opinion and advertorials on various financial organizations, products and services which are commissioned from various Companies, Organizations, PR agencies, Bloggers etc. These commissioned articles are commercial in nature. This is not to be considered as financial advice and should be considered only for information purposes. It does not reflect the views or opinion of our website and is not to be considered an endorsement or a recommendation. We cannot guarantee the accuracy or applicability of any information provided with respect to your individual or personal circumstances. Please seek Professional advice from a qualified professional before making any financial decisions. We link to various third-party websites, affiliate sales networks, and to our advertising partners websites. When you view or click on certain links available on our articles, our partners may compensate us for displaying the content to you or make a purchase or fill a form. This will not incur any additional charges to you. To make things simpler for you to identity or distinguish advertised or sponsored articles or links, you may consider all articles or links hosted on our site as a commercial article placement. We will not be responsible for any loss you may suffer as a result of any omission or inaccuracy on the website.

The U.S. Federal Reserve is likely to raise interest rates by another 75 basis points on Wednesday to rein in inflation. Those expectations are weighing on equities, which often move in tandem with oil prices. Other central banks, including the Bank of England, meet this week as well.

Higher rates have bolstered the dollar, which remained near a two-decade high against peers on Tuesday, making oil more expensive for holders of other currencies.

“The oil market is caught between downward concerns and upside hopes. The concerns are driven by the aggressive monetary tightening in the U.S. and Europe, which is increasing the likelihood of a recession and might weigh on oil demand prospects,” said Giovanni Staunovo, commodity analyst at UBS.

Both Brent and WTI are on track for their worst quarterly drops in percentage terms since the beginning of the COVID-19 pandemic. Brent hit about $139 a barrel in March for its highest since 2008.

“The dollar is key and the Fed is key; they’re going to kill demand for anything inflationary,” said Robert Yawger, director of energy futures at Mizuho in New York.

The oil markets have also been reacting to weak consumption out of the United States and China. Motorists in the United States drove less in July than the previous month, a second straight monthly decline, due to high gas prices. Retail gas prices have retreated from their peak as demand has slipped.

“We’re going to roll into turnaround season here, so it’s neither driving season or heating season for the next six to seven weeks,” Yawger said.

U.S. crude oil stocks are estimated to have risen last week by about 2 million barrels, a Reuters poll showed.

A document from the Organization of the Petroleum Exporting Countries (OPEC) and allies led by Russia showed the group fell short of its output target in August by 3.58 million barrels per day (bpd) – about 3.5% of global oil demand.