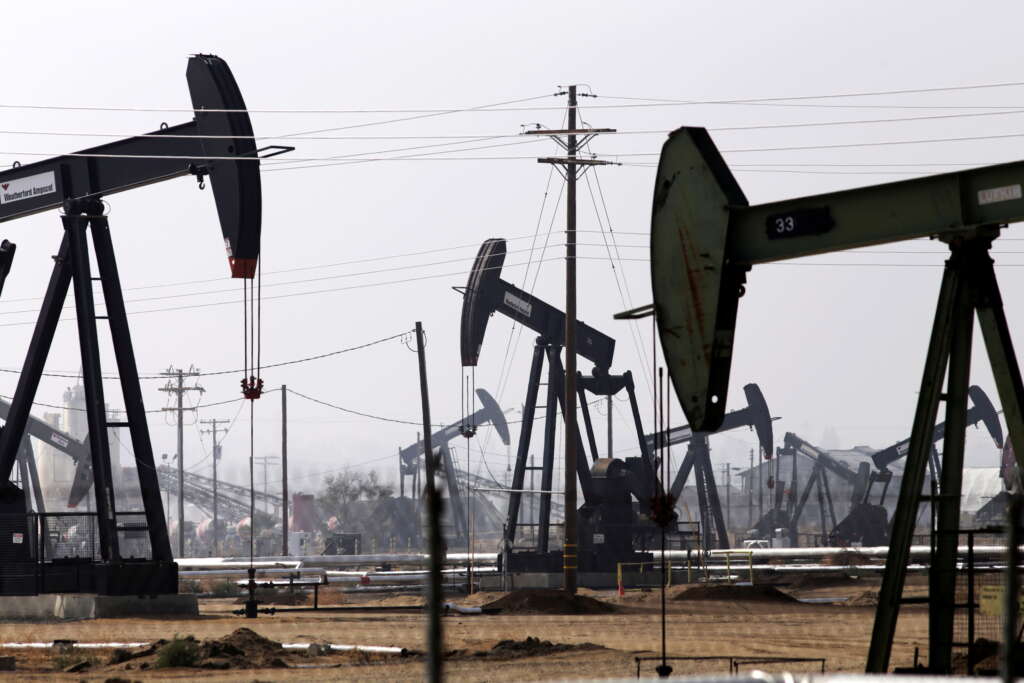 By Roslan Khasawneh and Sonali Paul

SINGAPORE (Reuters) -Oil prices edged up on Friday but were headed for their first weekly losses in at least eight weeks after U.S. oil stocks rose more than expected and Iran flagged it was resuming talks with Western powers which could lead to an end to sanctions.

“The rally has likely neared its peak and prices, while remaining elevated, will soften in the near term,” analysts at Fitch Solutions said in a weekly note on Friday.

Both benchmarks were on track to fall about 1% for the week – the first weekly drop in 10 weeks for WTI and the first in eight weeks for Brent.

The heat has come out of a two-month rally stoked by tight gas and coal prices in Europe and China which had spurred fuel-switching in power generation to fuel oil and diesel while oil supplies were tight.

U.S. oil stocks rose much more than expected in the week to Oct. 22, data from the Energy Information Administration showed on Wed. [EIA/S]

“Crude prices were ripe for a pullback, but with an oil deficit that will remain in place well into next year, energy traders will buy most dips if OPEC+ remains disciplined in gradually increasing output,” Edward Moya, senior market analyst at OANDA told Reuters.

All eyes are on the next meeting of the Organization of the Petroleum Exporting Countries (OPEC), Russia and their allies, together called OPEC+, on Nov. 4. Analysts expect the bloc to stick to its plan to add 400,000 barrels per day of supply each month until April 2022.

“Saudi Arabia has cautioned that, with an unclear demand picture, there could be a ‘huge uplift’ in global oil stocks in 2022,” JPMorgan analysts said in a note.

Concerns about erratic demand growth persist, with China looking to curb pollution ahead of the Beijing Winter Olympics and restricting mobility to curb any outbreaks of COVID-19.

(Reporting by Roslan Khasawneh in Singapore and Sonali Paul in Melbourne; Editing by Kenneth Maxwell and Lincoln Feast.)