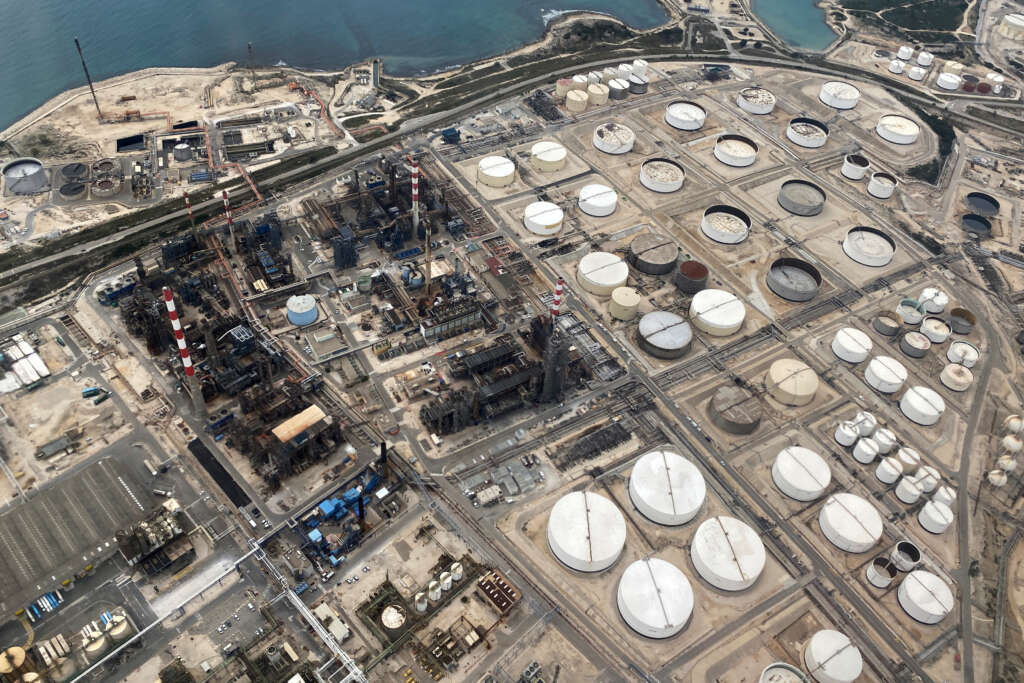 October 27, 2022
Our website publishes news, press releases, opinion and advertorials on various financial organizations, products and services which are commissioned from various Companies, Organizations, PR agencies, Bloggers etc. These commissioned articles are commercial in nature. This is not to be considered as financial advice and should be considered only for information purposes. It does not reflect the views or opinion of our website and is not to be considered an endorsement or a recommendation. We cannot guarantee the accuracy or applicability of any information provided with respect to your individual or personal circumstances. Please seek Professional advice from a qualified professional before making any financial decisions. We link to various third-party websites, affiliate sales networks, and to our advertising partners websites. When you view or click on certain links available on our articles, our partners may compensate us for displaying the content to you or make a purchase or fill a form. This will not incur any additional charges to you. To make things simpler for you to identity or distinguish advertised or sponsored articles or links, you may consider all articles or links hosted on our site as a commercial article placement. We will not be responsible for any loss you may suffer as a result of any omission or inaccuracy on the website.

LONDON (Reuters) -Oil rose on Thursday, extending a rally of nearly 3% in the previous session, as optimism over record U.S. crude exports and signs that recession fears are abating outweighed concern over slack demand in China.

Worries about Chinese demand limited the rally. Global investors dumped Chinese assets early this week on fears about growth, with the economy beset by a zero-COVID policy, a property crisis and falling market confidence. China is the world’s biggest energy consumer.

Although the dollar reversed early losses that saw it touch a one-month low, it remained pinned near October’s trough. Hopes that the U.S. Federal Reserve will shift to less aggressive interest rate increases have been weighing on the U.S. currency. [USD/]

A weaker dollar makes oil cheaper for holders of other currencies and tends to reflect greater investor appetite for risk assets.

Crude has slumped on economic concerns after surging earlier this year after Russia invaded Ukraine, with Brent coming close to its all-time high of $147 in March.

U.S. and Western officials are finalising plans to impose a cap on Russian oil prices amid a warning from the World Bank that any plan will need active participation of emerging market economies to be effective.