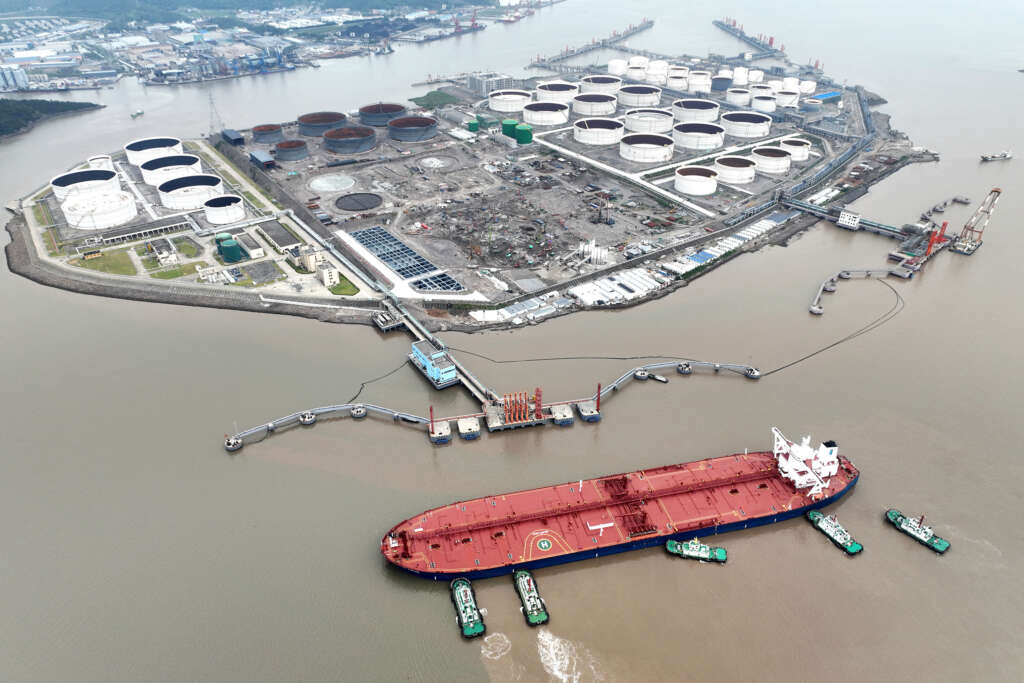 October 31, 2022
Our website publishes news, press releases, opinion and advertorials on various financial organizations, products and services which are commissioned from various Companies, Organizations, PR agencies, Bloggers etc. These commissioned articles are commercial in nature. This is not to be considered as financial advice and should be considered only for information purposes. It does not reflect the views or opinion of our website and is not to be considered an endorsement or a recommendation. We cannot guarantee the accuracy or applicability of any information provided with respect to your individual or personal circumstances. Please seek Professional advice from a qualified professional before making any financial decisions. We link to various third-party websites, affiliate sales networks, and to our advertising partners websites. When you view or click on certain links available on our articles, our partners may compensate us for displaying the content to you or make a purchase or fill a form. This will not incur any additional charges to you. To make things simpler for you to identity or distinguish advertised or sponsored articles or links, you may consider all articles or links hosted on our site as a commercial article placement. We will not be responsible for any loss you may suffer as a result of any omission or inaccuracy on the website.

By Florence Tan and Emily Chow

“So long as COVID-zero remains entrenched, it will continue to thwart oil bulls.”

Chinese cities are doubling down on Beijing’s zero-COVID policy as outbreaks widen, dampening earlier hopes of a rebound in demand.

Strict COVID-19 curbs in China have dampened economic and business activity, curtailing oil demand. China’s crude oil imports for the first three quarters of the year fell 4.3% from the same period a year earlier – the first annual decline for this period since at least 2014 – as Beijing’s drastic COVID-19 curbs hit fuel consumption hard.

A further risk to oil demand comes from Europe, said CMC Markets analyst Leon Li, as the continent “is likely to enter a recession this winter”, he said.

The euro zone is likely entering a recession with its October business activity contracting at the fastest in nearly two years, according to a S&P Global survey, as rising costs of living keeps consumers cautious and saps demand.

European Central Bank policymakers are also standing behind plans to keep raising interest rates, even if it pushes the bloc into recession and stirs political resentment.

Meanwhile, some of the largest U.S. oil producers on Friday signalled that productivity and volume gains in the Permian Basin – the nation’s top shale field – are slowing.

In an outlook to be released on Monday, the Organization of the Petroleum Exporting Countries is expected to stick to a view of oil demand rising for another decade, despite increasing use of renewable energy and electric cars, two OPEC sources said.

Apple workers in Australia gear up for more strike action