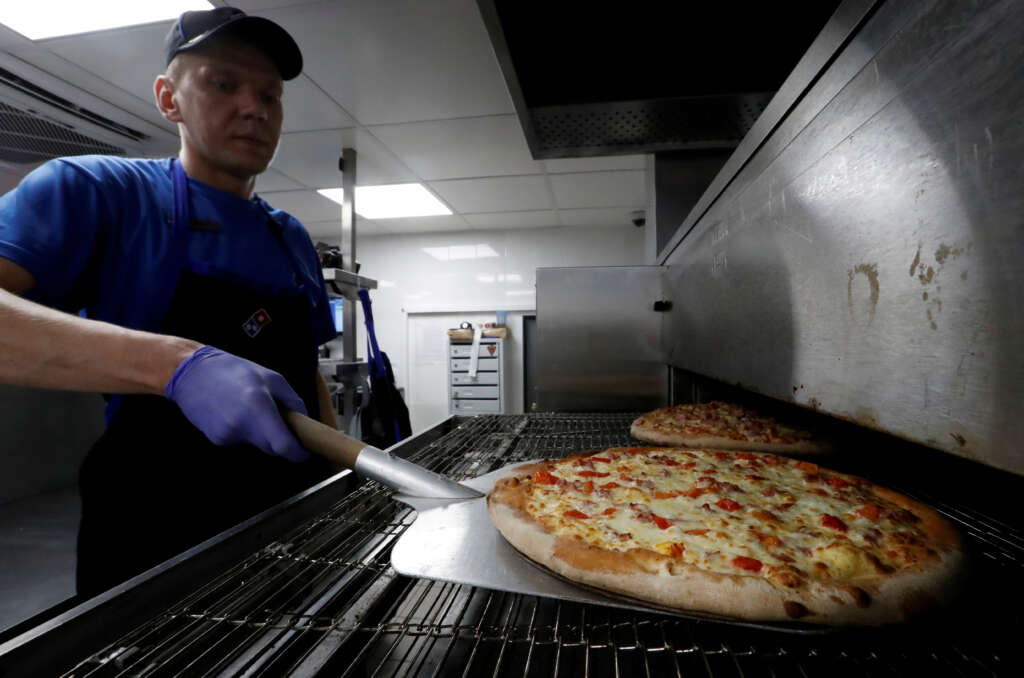 September 30, 2022
Our website publishes news, press releases, opinion and advertorials on various financial organizations, products and services which are commissioned from various Companies, Organizations, PR agencies, Bloggers etc. These commissioned articles are commercial in nature. This is not to be considered as financial advice and should be considered only for information purposes. It does not reflect the views or opinion of our website and is not to be considered an endorsement or a recommendation. We cannot guarantee the accuracy or applicability of any information provided with respect to your individual or personal circumstances. Please seek Professional advice from a qualified professional before making any financial decisions. We link to various third-party websites, affiliate sales networks, and to our advertising partners websites. When you view or click on certain links available on our articles, our partners may compensate us for displaying the content to you or make a purchase or fill a form. This will not incur any additional charges to you. To make things simpler for you to identity or distinguish advertised or sponsored articles or links, you may consider all articles or links hosted on our site as a commercial article placement. We will not be responsible for any loss you may suffer as a result of any omission or inaccuracy on the website.

By Federica Mileo and Valentine Baldassari

(Reuters) – DP Eurasia, which runs the Domino’s Pizza brand in Turkey and Russia, said on Friday the group would focus on its Turkish market and growing its coffee business, as Western sanctions and the uncertainty of war overshadow Russian sales.

“The Turkish market has been growing faster than two-to-three years ago and our coffee business is clearly a huge opportunity,” Chief Executive Officer Aslan Saranga told a conference call.

While many Western companies, including McDonald’s and Pizza Hut, withdrew from the Russian market after Moscow’s invasion of Ukraine began on Feb. 24, DP Eurasia said in April it planned to stay, but would limit investment there.

In Russia, the group’s second-biggest market, DP Eurasia had 171 stores as of September compared to 184 at the end of June.

The group on Friday reported total sales jumped 66% in the first six months of the year after it launched cheaper products to cope with inflation.

Before adjustments for hyperinflation in Turkey, sales at the group’s own stores and franchise outlets rose to 1.75 billion Turkish lira ($94.41 million) in January to June, with growth of 58.9% in Turkey and 76.8% in Russia.

In Turkey, DP Eurasia’s largest market, the lira depreciation and economic impact of the war in Ukraine has sent the annual inflation rate to a 24-year high.

The group also reported earnings adjusted for hyperinflation in Turkey for the first time. After this, sales at the group’s own stores and in franchise outlets rose only 11.2%, and fell 3.4% in Turkey.

(Reporting by Federica Mileo and Valentine Baldassari in Gdansk; editing by Barbara Lewis)