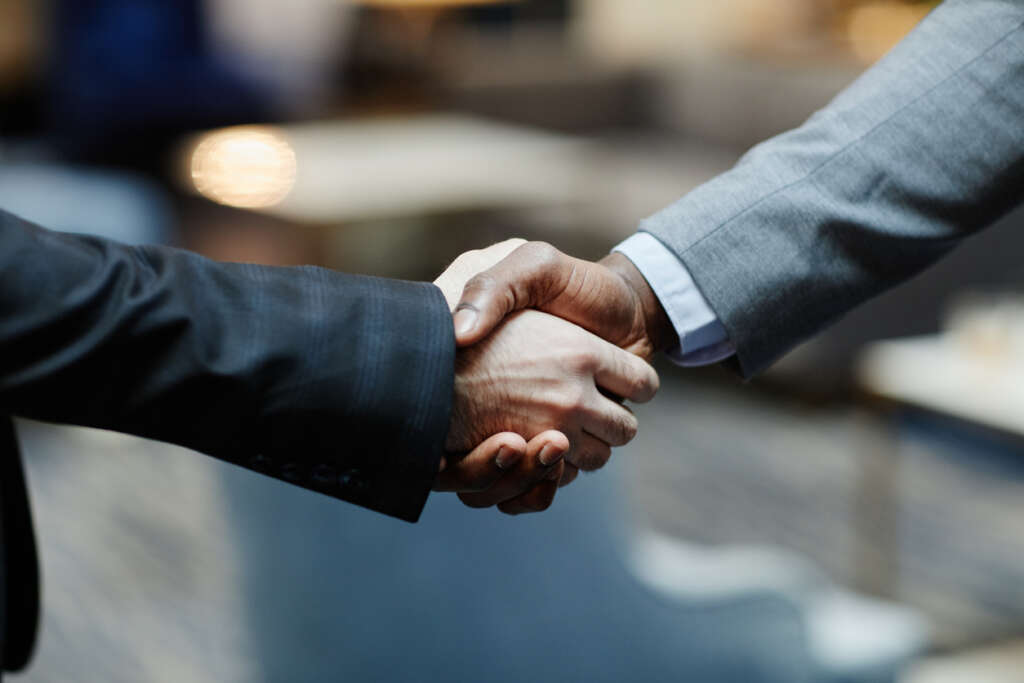 Radical Motorsport Ltd has today announced Kevin Gaskell as its new Chairman, elevating him from his non-executive director role in just 12 months.

Gaskell has enjoyed three decades of success as a business leader; founding start-ups, driving turnarounds, and leading major brands in a variety of sectors including technology, manufacturing and professional services. Prior to joining Radical in October 2021 as Non-Executive Director, he served as Managing Director of Porsche Cars Great Britain from 1991, transforming the business in under five years to the UK’s most profitable car company before moving to BMW UK as Group CEO achieving record sales growth during his tenure.

Outside of the boardroom, Gaskell is a world record holding trans-Atlantic rower, having crossed the Atlantic in 35 days and 19 hours smashing the previous record by 23 hours and has since gone on to share his experiences and business insights in his recently launched book ‘Catching Giants’. Alongside Kevin Gaskell on the Board of Directors are Joe Anwyll (CEO), Hitesh Katechia (CFO), Dan Redpath (Group Sales &amp; Marketing Director) and Jan Osterloh.

In 2022 Radical celebrates its 25th anniversary, and the conclusion of the ‘Five-year turnaround plan’, set out by CEO Joe Anwyll shortly after his appointment in 2016. Radical’s global dealer network is now made up of 33 dealer partners, spanning 21 countries and supporting 14 official

Radical race series across four continents. Its dealer network offers everything from sales to service, support, storage and driver coaching giving Radical customers the chance to race continuously throughout the year at the best racetracks in the world.

Speaking on Radical’s growth, CEO Joe Anwyll said, “Radical as a company has grown and developed so much in the last five years, and the 25 th anniversary has become much more than just another birthday. We recently delivered our 100 th SR10 to a customer at APEX Motor Club in Arizona, and next month we host the inaugural Radical World Finals at Spring Mountain Motor Resort’s member-only track just outside Las Vegas, so it’s an incredible time to be part of this brand. Even more so now with Kevin taking on the role of Chairman to steer us through our next chapter.

45 days of turmoil: Retail investor sentiment on FTSE 100 and GBP hit by UK’s political and economic instability in October