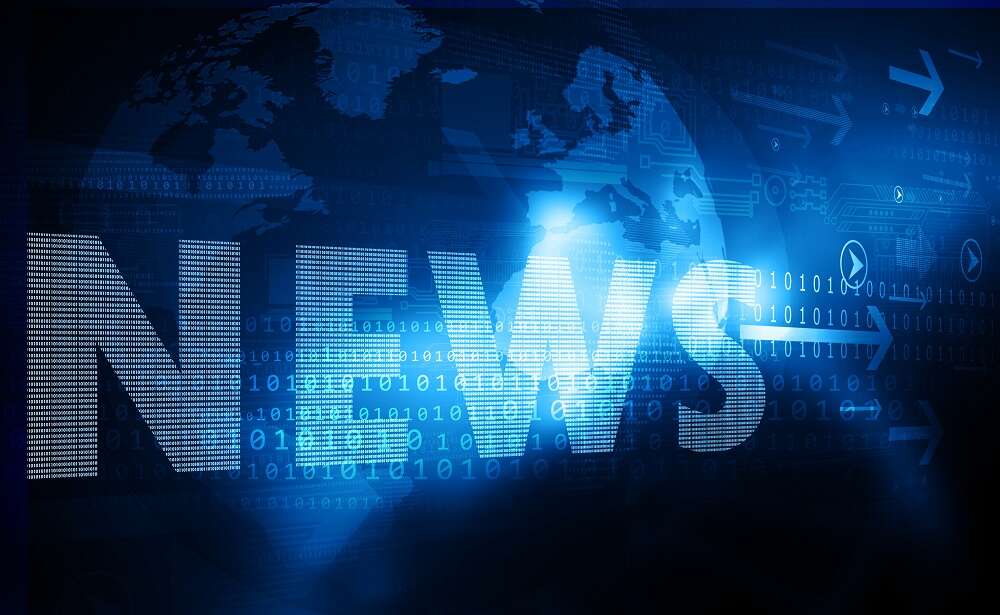 Düsseldorf, 27.01.2022 – RSM GmbH, one of the leading auditing and tax consulting firms in Germany, advised Mubi Inc. on the acquisition of the German film production and distribution company The Match Factory.

Mubi Inc. is the leading streaming platform for art films with more than 12 million subscribers and locations in London, New York and Los Angeles. The platform features arthouse productions as well as short and niche films.

Founded in 2006, The Match Factory is a global distribution company for art films with an extensive catalogue of films, including the Palme d’Or-winning film “Uncle Boonmee Who Can Recall His Past Lives”. Match Factory Production was founded in 2013 and has produced well-known films such as Memoria, Martin Eden, The Traitor and The Operative.

The current management team of The Match Factory will continue to run the business and maintain its offices in Berlin and Cologne. In addition, Mubi’s headquarters in London and offices in New York and Los Angeles will further expand its presence.

The financial due diligence was supervised by Volkmar Berner, RSM partner and Head of Transaction Advisory Services (TAS) from Munich. Florian Mühl, Senior Manager at RSM’s Bremen office, was responsible for the operational side of the project. Dr Karsten Ley, RSM partner and Head of International Tax Services from Düsseldorf, and Sebastian Henn, Manager at the RSM office in Düsseldorf, took responsibility for the tax due diligence. 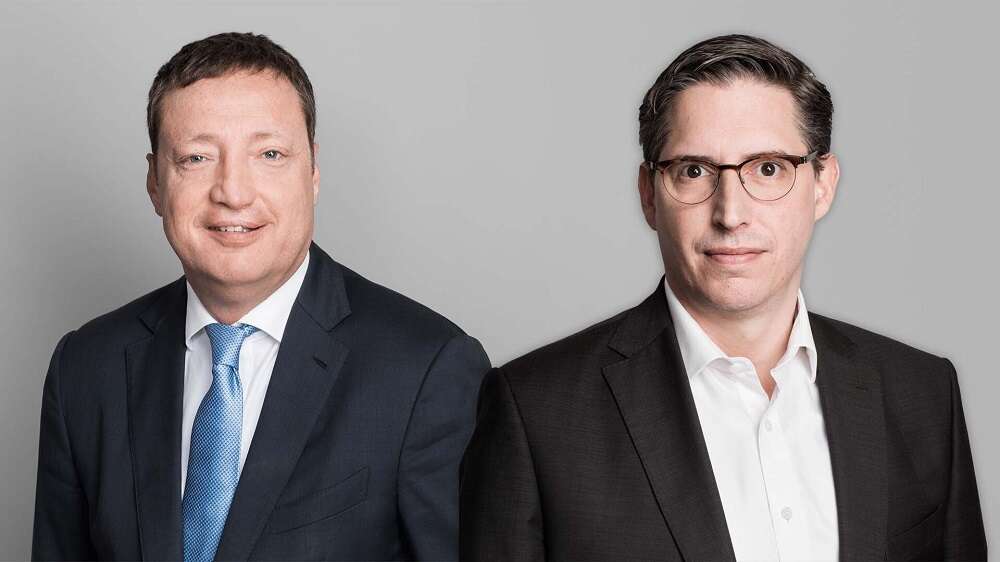 RSM GmbH is one of the leading medium-sized auditing and tax consulting firms in Germany. With more than 800 employees, including over 250 professionals, we are represented at 19 offices. As part of the global RSM International network, we are also able to offer our clients worldwide services to the highest standard. With more than 51,000 employees in over 860 offices in around 120 countries, RSM International is one of the leading networks of independent audit and consultancy firms.

What the heck is integrated marketing?