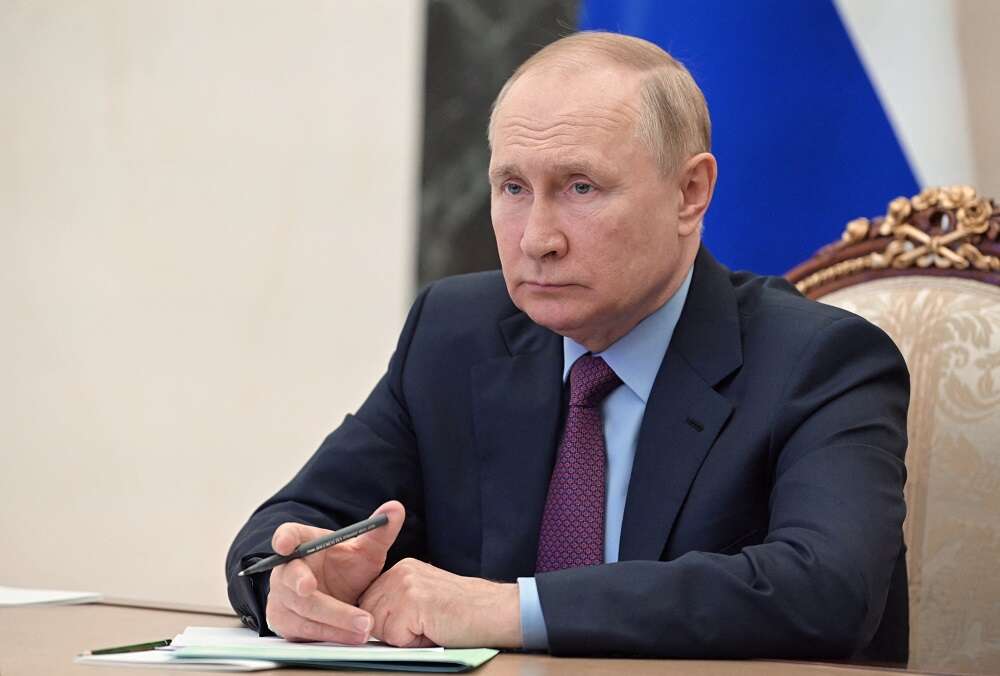 August 5, 2022
Our website publishes news, press releases, opinion and advertorials on various financial organizations, products and services which are commissioned from various Companies, Organizations, PR agencies, Bloggers etc. These commissioned articles are commercial in nature. This is not to be considered as financial advice and should be considered only for information purposes. It does not reflect the views or opinion of our website and is not to be considered an endorsement or a recommendation. We cannot guarantee the accuracy or applicability of any information provided with respect to your individual or personal circumstances. Please seek Professional advice from a qualified professional before making any financial decisions. We link to various third-party websites, affiliate sales networks, and to our advertising partners websites. When you view or click on certain links available on our articles, our partners may compensate us for displaying the content to you or make a purchase or fill a form. This will not incur any additional charges to you. To make things simpler for you to identity or distinguish advertised or sponsored articles or links, you may consider all articles or links hosted on our site as a commercial article placement. We will not be responsible for any loss you may suffer as a result of any omission or inaccuracy on the website.

(This content was produced in Russia, where the law restricts coverage of Russian military operations in Ukraine)

MOSCOW (Reuters) – Russia has banned investors from so-called unfriendly countries from selling shares in key energy projects and banks until the end of the year, stepping up pressure in the sanctions stand-off with the West.

Western countries and allies, including Japan, have piled financial restrictions on Russia since it sent troops into Ukraine in late February. Moscow retaliated with obstacles for Western businesses and their allies leaving Russia, and in some cases seized their assets.

The decree http://kremlin.ru/acts/news/69117, signed by President Vladimir Putin and published on Friday, immediately bans investors from countries which supported sanctions on Russia from selling their assets in production sharing agreements (PSA), banks, strategic entities, companies producing energy equipment, as well as in other projects, from oil and gas production to coal and nickel.

Putin could issue a special waiver in certain cases for the deals to go ahead, the decree said, and the government and the central bank should prepare a list of banks for the Kremlin’s approval. The decree mentioned no investors by name.

The ban covers almost all big financial and energy projects where foreign investors still have stakes, including the Sakhalin-1 oil and gas project.

On Thursday, Russian state oil champion Rosneft blamed ExxonMobil for falling output at the Sakhalin-1 group of fields, after the U.S. energy major said it was in the process of transferring its 30% stake “to another party.”

Separately, a government decree signed on Aug. 2 gave foreign investors at the Sakhalin-2 liquefied natural gas (LNG) project – Royal Dutch Shell and Japanese trading houses Mitsui & Co and Mitsubishi Corp – a month to claim their stakes in a new entity which will replace the existing project.

The new decree does not cover the Sakhalin-2 project, it said.

Shell was looking for options to withdraw from the project while Japan’s government reiterated its wish for the Japanese companies to maintain their stakes there.

Italy’s UniCredit and Intesa, U.S. group Citi and Austria’s Raiffeisen continue to search for options to exit Russia, while others such as Societe Generale and HSBC have found a way out.

Citigroup declined to comment on Friday, but on Thursday, the bank said in a filing it will continue to reduce its operations and exposures to Russia.

Citigroup has ceased soliciting any new business or new clients in Russia, it said.

Citigroup disclosed $8.4 billion in Russia exposure as of June 30, compared with $7.9 billion at the end of the first quarter. The exposure rose due to a rise in the value of the rouble.