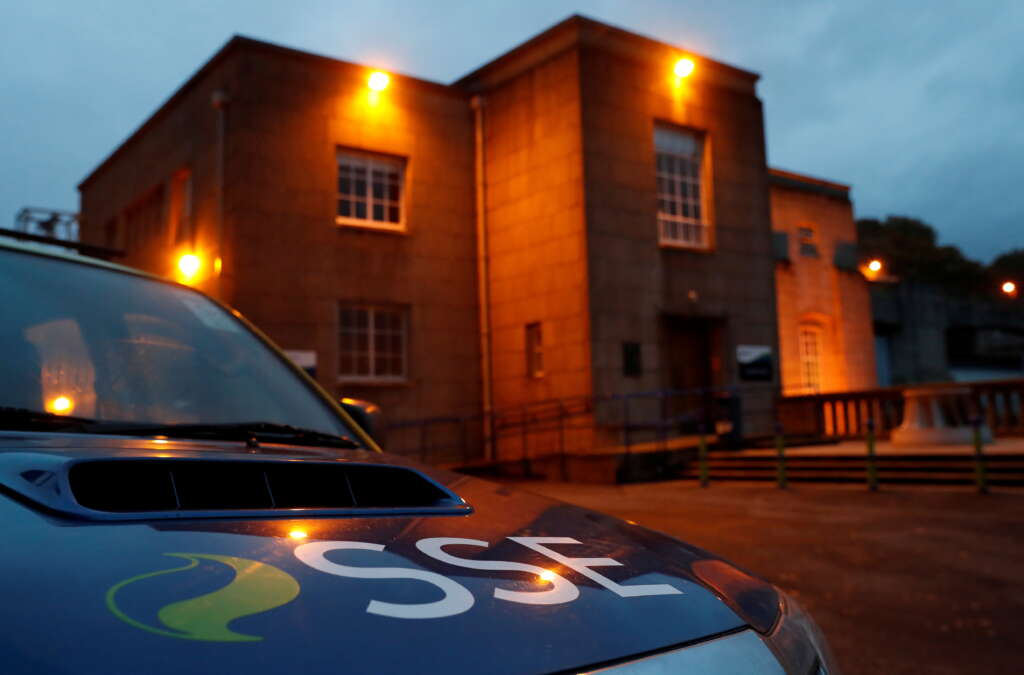 Dogger Bank C will have a capacity of 1,200 megawatts (MW) and generate about 6,000 gigawatt hours (GWh) of electricity a year when completed in 2026, the companies said.

It is the third phase of what the partners say will be the world’s largest offshore wind farm, with installed capacity of 3,600 MW. The companies said this is enough renewable energy to supply 5% of Britain’s demand, equivalent to six million homes.

The two companies have previously agreed to sell a 20% stake in the Dogger Bank C project to Italy’s Eni, which already owns an equal share in the first two phases of Dogger Bank.

Construction of the first two phases is under way after a financing deal in September 2020.

Britain’s IT infrastructure fails to serve 1 in 4 hybrid...

HOW SELLERS CAN OVERCOME UNPREDICTABLE MARKET SHIFTS WITH CROSS-BORDER...

July 20, 2022
Editorial & Advertiser disclosureEditorial & Advertiser disclosureOur website provides you with information, news, press releases, Opinion and advertorials on various financial products and services. This is not to be considered as financial advice and should be considered only for information purposes. We cannot guarantee the accuracy or applicability of any information provided with respect to your individual or personal circumstances. Please seek Professional advice from a qualified professional before making any financial decisions. We link to various third party websites, affiliate sales networks, and may link to our advertising partners websites. Though we are tied up with various advertising and affiliate networks, this does not affect our analysis or opinion. When you view or click on certain links available on our articles, our partners may compensate us for displaying the content to you, or make a purchase or fill a form. This will not incur any additional charges to you. To make things simpler for you to identity or distinguish sponsored articles or links, you may consider all articles or links hosted on our site as a partner endorsed link.