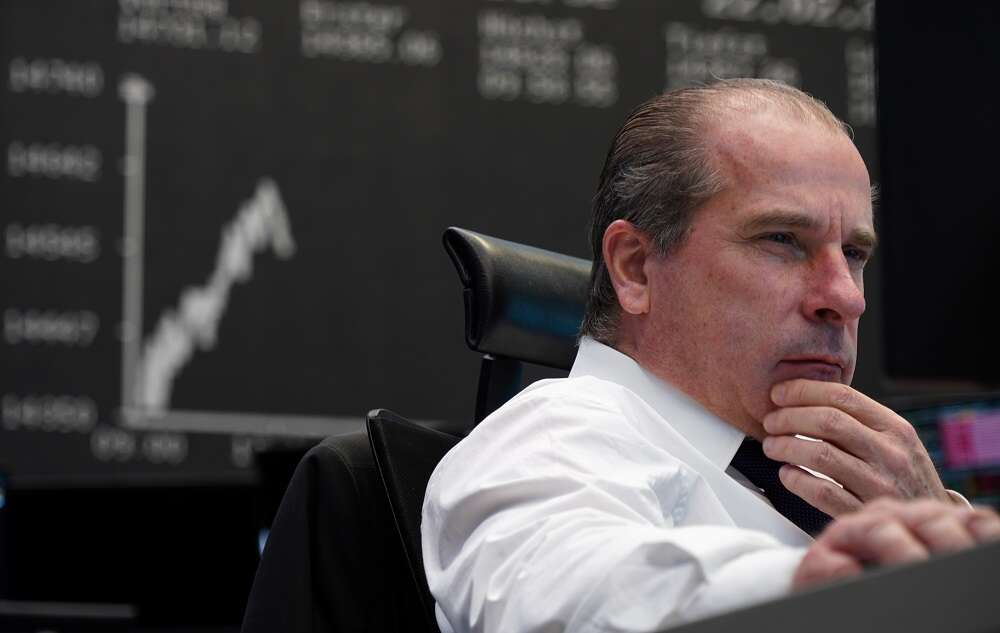 June 30, 2022
Our website publishes news, press releases, opinion and advertorials on various financial organizations, products and services which are commissioned from various Companies, Organizations, PR agencies, Bloggers etc. These commissioned articles are commercial in nature. This is not to be considered as financial advice and should be considered only for information purposes. It does not reflect the views or opinion of our website and is not to be considered an endorsement or a recommendation. We cannot guarantee the accuracy or applicability of any information provided with respect to your individual or personal circumstances. Please seek Professional advice from a qualified professional before making any financial decisions. We link to various third-party websites, affiliate sales networks, and to our advertising partners websites. When you view or click on certain links available on our articles, our partners may compensate us for displaying the content to you or make a purchase or fill a form. This will not incur any additional charges to you. To make things simpler for you to identity or distinguish advertised or sponsored articles or links, you may consider all articles or links hosted on our site as a commercial article placement. We will not be responsible for any loss you may suffer as a result of any omission or inaccuracy on the website.

LONDON (Reuters) – Stocks sank on Thursday to extend what is the worst first half of a year for global share prices on record, as investors fret that the latest show of central bank determination to tame inflation will slow economies rapidly.

Central bank chiefs from the U.S. Federal Reserve, the European Central Bank and the Bank of England met in Portugal this week and voiced their renewed commitment to control inflation no matter what pain it caused.

While there was little new in the messaging, it was another warning that the era of cheap cash which had turbocharged share prices for years is coming to an end.

Traders are now focused on data on U.S. core prices due at 1230 GMT that are expected to underline the extent of the inflation challenge.

The MSCI World Equity Index was last down 0.67%, with its year-to-date losses down more than 20% — the worst fall since the index’s creation. The falls have wiped $13 trillion off stock values.

U.S. futures fell sharply, with little sign yet that the new quarter will bring in brave bargain hunters. This year’s dramatic slide in asset prices has been led by tech-heavy indexes and stocks more sensitive to rising interest rates.

The S&P 500 has lost 20%, its worst first-half of a year since 1970, and its worst performance during two quarters since the 2008 financial crisis.

“Fed Chair (Jerome) Powell and the FOMC (Federal Open Market Committee) donâ€™t want to get this one wrong. They want to be 90% sure that inflation is on the way down, not evenly balanced,” said Steve Englander, Standard Chartered’s head of global G10 FX research.

“So the signals they send become increasingly hawkish when they see the market as possibly prematurely pricing in victory over inflation.”

Sweden’s Riksbank became the latest to jack up borrowing costs, pushing its key rate to 0.75% from 0.25% as expected and flagging further sharp tightening to try and control price growth.

Japan’s Nikkei fell 1.54%, though its drop this quarter has been a relatively modest 5% thanks to a weak yen and the Bank of Japan’s dogged commitment to super-easy policies.

Chinese blue chips added 1.44%, helped by a survey showing a marked pick up in services activity.

With investors so fearful of a sharp global economic slowdown caused by central banks tightening policy, some analysts are willing to call for a second-half rebound.

“It is not that we think that the world and economies are in great shape, but just that an average investor expects an economic disaster, and if that does not materialize risky asset classes could recover most of their losses from the first half,” JPMorgan wrote in a research note.

The Fed’s hawkishness and an investor desire for liquidity in difficult times has gifted the U.S. dollar its best quarter since late 2016. The dollar index on Thursday rose 0.3% to 105.34, putting it a whisker off its recent two-decade peak of 105.79.

Sterling showed little reaction to data showing the UK balance of payments deficit hit a record 8.3% of GDP. The statistics office cautioned that the data was subject to more uncertainty than usual.

The Japanese yen is in even worse shape, with the dollar having gained more than 12% this quarter and 18% this year to 137, its highest since 1998.

Oil prices, which have soared in 2022 along with most commodity prices, edged lower on Thursday amid concerns about an unseasonable slowdown in U.S. gasoline demand. [O/R]

OPEC and OPEC+ end two days of meetings on Thursday with little expectation they will be able to pump much more oil despite U.S. pressure to expand quotas.