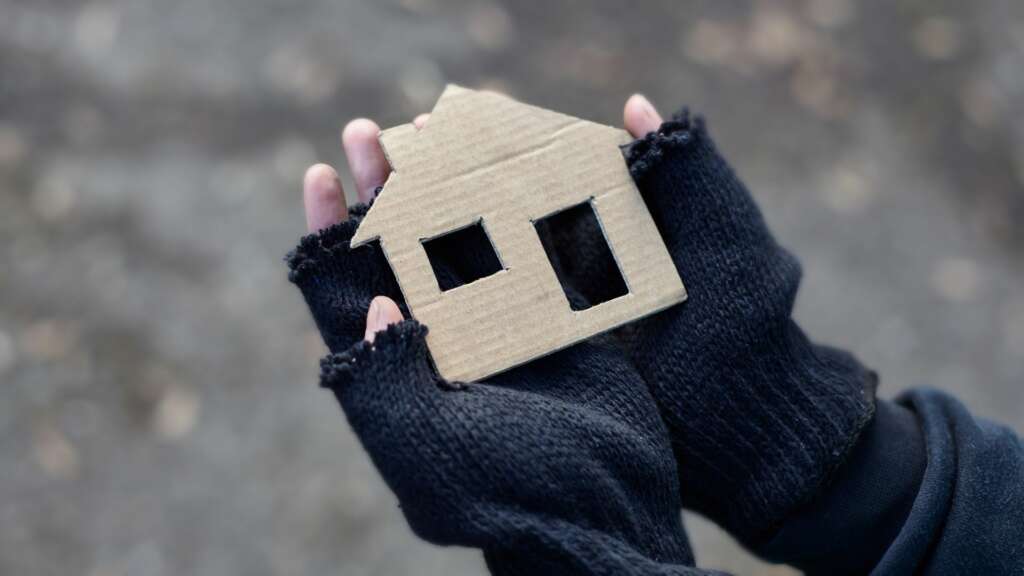 February 8, 2021
Our website publishes news, press releases, opinion and advertorials on various financial organizations, products and services which are commissioned from various Companies, Organizations, PR agencies, Bloggers etc. These commissioned articles are commercial in nature. This is not to be considered as financial advice and should be considered only for information purposes. It does not reflect the views or opinion of our website and is not to be considered an endorsement or a recommendation. We cannot guarantee the accuracy or applicability of any information provided with respect to your individual or personal circumstances. Please seek Professional advice from a qualified professional before making any financial decisions. We link to various third-party websites, affiliate sales networks, and to our advertising partners websites. When you view or click on certain links available on our articles, our partners may compensate us for displaying the content to you or make a purchase or fill a form. This will not incur any additional charges to you. To make things simpler for you to identity or distinguish advertised or sponsored articles or links, you may consider all articles or links hosted on our site as a commercial article placement. We will not be responsible for any loss you may suffer as a result of any omission or inaccuracy on the website.

65 million Americans live at risk of losing their homes within 7.5 months of a decline of their finances, lowering to as little as 118 days in relation to renters. This is according to a recent study by Self Financial has analyzed how many days from homelessness the average American lives.

To see the full analysis of how close Americans across the nation live to homelessness, view the study here: https://www.self.inc/info/brink-of-homelessness/

How Close Do Americans Live From Becoming Homeless

According to the Federal Reserve, 40% of working-age American’s would struggle or be unable to cover an unexpected $400 expense.

With this in mind, using government and financial institution data to analyze the amount of savings and costs by state, Self Financial has been able to produce a breakdown as to just how many days the average American is from homelessness.

The study found that 64.8 million Americans are at risk of losing their homes within 7.5 months, with the average renter, without savings, having just under 4 months (118 days) worth of savings and assets to support them if they lost their income.

Meanwhile, the average homeowner, according to the results of the study, would be able to avoid homelessness for 7.5 months (228 days).

The study found that a Millennial renter with no savings or retirement fund is, on average, a little over 3 months (114 days) away from becoming homeless, should they experience a disruption in income. While the average Millennial homeowner, with no savings or other funds, would have a period of 227 days (just over 7 months) before they would likely become homeless.

The average financially-secure Baby Boomer, with retirement, cash funds, who is also a home-owner, would be over 55 months (4.5 years) away from homelessness if they were to lose their income today.

The Self Financial study found that the COVID-19 pandemic has likely exacerbated this issue. According to the latest [Week 22] US Census Bureau data, 34% (84 million) adults are living in households “not current on rent or mortgage where eviction or foreclosure in the next two months is either very likely or somewhat likely”; while 8.9% are at risk of not being able to afford their next mortgage or rent payment.

If these figures from the US Census Bureau are accurate, it would suggest that 22 million people in the US are unlikely to be able to afford the roof over their head within the next month.

Combine this with the Bureau For Labour Statistics revealing that 10.7 million adults were unemployed in December, with as many as 1 in 4 U.S. adults saying they or someone in their household has been laid off over the course of the pandemic; there’s a genuine worry many will soon be in trouble of affording their homes.

Self Financial’s study found approximately 50% of people who had lost their jobs (and had retirement funds) had needed to withdraw some cash from their savings – averaging $6,757 per person, pushing the average jobless person in the US 73 days closer to homelessness.

The study discovered that the first stimulus package, valued at $1200 per person, saw those that received them gain an additional 12-13 days from homelessness, should their income stop. Additionally, while various moratoriums helped prevent a wave of evictions and foreclosures across the US, the debts of those unable to pay were at least given close to an extra 2 weeks to find a new source of income.

In January, the Biden Administration announced its proposal for a $1.9 trillion ‘American Rescue Plan’ that would see $463 billion budgeted to help citizens via another round of checks, using Decembers approved $600 checks as a down payment along with a further $1400 check, to provide $2000 worth of support for citizens.

This $2000 of support would provide the average adult in the US with an additional 3 weeks (22 days) between them and ‘homelessness’.

“Prior to the COVID-19 pandemic, many US adults were already treading a thin line in relation to their finances, however, the COVID-19 impact has exacerbated this.”

“Our study into how close Americans are to homelessness highlights the seriousness of the financial situation many adults in the US are facing; with a clear disparity between those renting and those owning their own homes.”

“To help shore up your finances, save money in a rainy day fund, budget for costs, build your credit, and chip away at loans and other debt where possible.”

How Much Income to Buy a House With

Luxury Apartments Are Conveniently Located For Your Needs

Are Property Owners Prepared for the Impacts of...

The New Age Outlaws Vs The Street Profit...