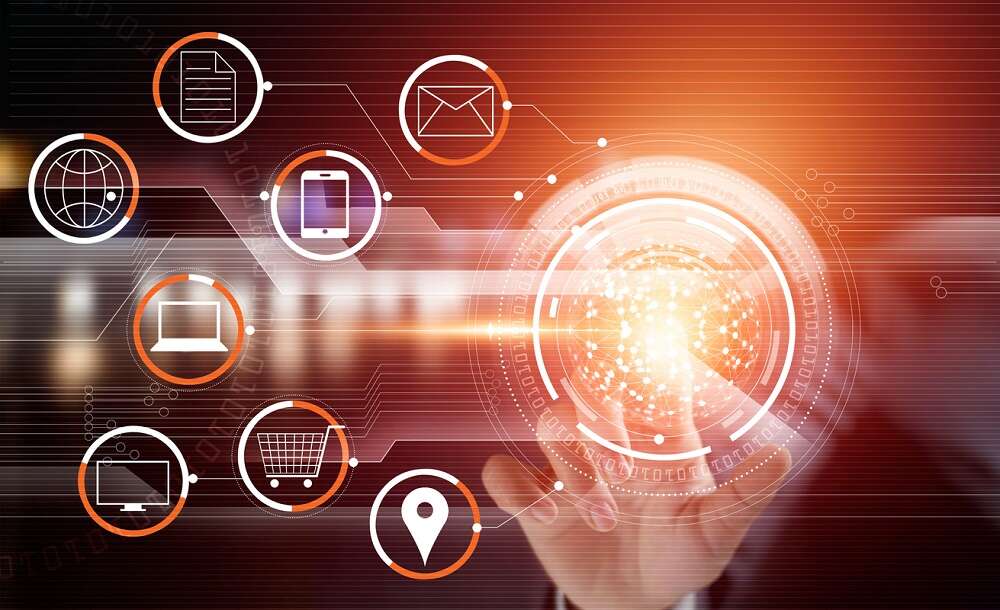 Home Finance SWIFT 101: How does the banking system work?
Finance

SWIFT 101: How does the banking system work?

April 27, 2022
Our website publishes news, press releases, opinion and advertorials on various financial organizations, products and services which are commissioned from various Companies, Organizations, PR agencies, Bloggers etc. These commissioned articles are commercial in nature. This is not to be considered as financial advice and should be considered only for information purposes. It does not reflect the views or opinion of our website and is not to be considered an endorsement or a recommendation. We cannot guarantee the accuracy or applicability of any information provided with respect to your individual or personal circumstances. Please seek Professional advice from a qualified professional before making any financial decisions. We link to various third-party websites, affiliate sales networks, and to our advertising partners websites. When you view or click on certain links available on our articles, our partners may compensate us for displaying the content to you or make a purchase or fill a form. This will not incur any additional charges to you. To make things simpler for you to identity or distinguish advertised or sponsored articles or links, you may consider all articles or links hosted on our site as a commercial article placement. We will not be responsible for any loss you may suffer as a result of any omission or inaccuracy on the website. 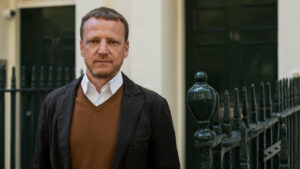 How secure is SWIFT? Does it verify message sent are real?

SWIFT has 518 member banks from 22 countries – and back in 2016, it reported daily message volumes on SWIFT exceeding 25 million. Today, the network now handles over 6 billion messages a year.

Overall, SWIFT is a highly secure payment network that has been used for over four decades. It is estimated that almost half of all cross-border payments globally use the SWIFT network. However, the important thing to remember is that SWIFT is just a method of communication that moves money from one account to another – it doesn’t actually handle the money. Banks take care of that part. So, the security risk generally comes from the financial provider and not from SWIFT.

When a financial institution is authorised by the FCA, it must keep all client funds in a safeguarded bank account used only for customer transactions. This ensures the safety of those funds. SWIFT is also overseen by the world’s largest central banks, including the US Federal Reserve, which is actively monitoring SWIFT’s response to cyber-attacks and asking the company to continuously report developments.

How did the SWIFT network evolve? I understand it only handles messaging rather than payments themselves – is this a deliberate architectural choice, or just a consequence of how the banking system evolved?

The SWIFT network evolved out of a vision to create a global financial messaging service. Founded in the 1970s, SWIFT continues to develop even today, while keeping the core of their original messaging service the same. SWIFT messaging standards have created seamless and automated data transmission across linguistic and system boundaries that have already enabled over 1.2 billion messages to be sent so far in 2022. Their continual development reflects the continual development of the banking system itself.

SWIFT’s messaging facilities, although founded in a pre-internet world, function as they do now due to the evolution of the banking system. To drive technological innovations, SWIFT promotes constant renewal in their product portfolio.

The birth of the internet, and the technological change as a result, caused SWIFT to also focus on security to ensure continued reliability to users. Their vision of an evolving service that retains continuity stimulates reinvestment in their core infrastructure, to create a service as relevant today as it was at its inception.

The evolution of the banking system has never resulted in the development of a payment system within SWIFT. However, their product continues to change concerning banking evolution. Their goals and purpose are unfaltering and clear: to enable no-risk financial messaging.

Iveco supply issues to peak this quarter after weighing down Q1