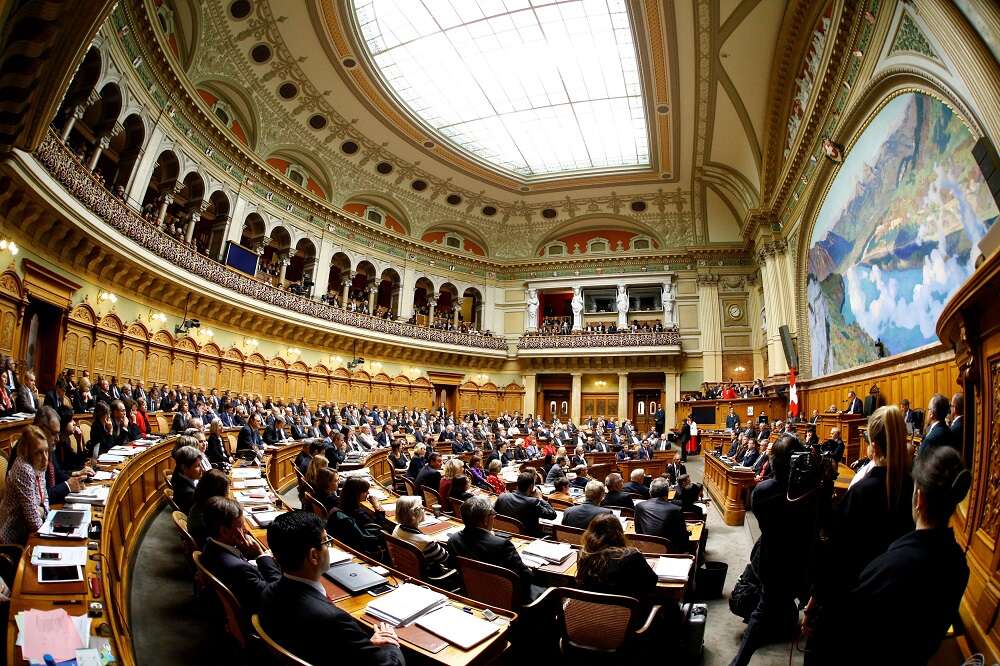 May 6, 2022
Our website publishes news, press releases, opinion and advertorials on various financial organizations, products and services which are commissioned from various Companies, Organizations, PR agencies, Bloggers etc. These commissioned articles are commercial in nature. This is not to be considered as financial advice and should be considered only for information purposes. It does not reflect the views or opinion of our website and is not to be considered an endorsement or a recommendation. We cannot guarantee the accuracy or applicability of any information provided with respect to your individual or personal circumstances. Please seek Professional advice from a qualified professional before making any financial decisions. We link to various third-party websites, affiliate sales networks, and to our advertising partners websites. When you view or click on certain links available on our articles, our partners may compensate us for displaying the content to you or make a purchase or fill a form. This will not incur any additional charges to you. To make things simpler for you to identity or distinguish advertised or sponsored articles or links, you may consider all articles or links hosted on our site as a commercial article placement. We will not be responsible for any loss you may suffer as a result of any omission or inaccuracy on the website.

ZURICH (Reuters) -Lawmakers blocked a bid to overhaul strict Swiss banking secrecy rules on Friday in a blow to freedom of information advocates seeking an exemption for journalists and whistleblowers.

Switzerland has been under fire over its press freedom rules after a law introduced in 2015 led a leading media group, Tamedia, to bow out from an international investigation into a trove of Credit Suisse client data, published by a consortium of journalists in February as the “Suisse Secrets”.

A parliamentary committee said it had struck down two motions seeking to overhaul the bank secrecy rule that has drawn U.N. criticism, which would have tasked the government with “reversing the threat to press freedom and the protection of journalists and whistleblowers” that had resulted from it.

“From the point of view of the majority of the committee, there is no need for legislative action because Swiss banks have developed considerably in recent years with regard to the prevention of money laundering and other white-collar crime,” the Economic Affairs and Taxation Committee said in a statement.

It added, without elaborating, that a change of law would run the risk of “encouraging public prejudgments against private individuals”.

Introduced in 2015, the addition to Article 47 of Switzerland’s Banking Act states that anyone who discloses to “additional persons” information originally obtained from an employee or entity working for a bank in violation of bank secrecy can be punished by up to three years imprisonment or a fine.

UN Special Rapporteur for Freedom of Opinion and Expression Irene Khan wrote to Bern in March to voice concern that there were no explicit exemptions for journalists or whistleblowers.

“This paralyses freedom of expression and media freedom, as well as impeding the free flow of information,” she wrote in a letter seen by Reuters.

Switzerland’s Ambassador to the United Nations in Geneva said in a reply on April 29 that he was unaware of any recent legal action against journalists and said Bern recognised the importance of media freedom, citing its protection in the country’s constitution.

He added that Switzerland is in the process of developing a national action plan for journalists’ safety.

While the law had seen little public testing to date, it became hotly debated after a consortium of foreign media outlets reported Credit Suisse managed accounts for human rights abusers, fraudsters and businessmen who had been placed under sanction in the so-called “Suisse Secrets”. Credit Suisse denied wrongdoing.

Swiss media group Tamedia declined participation in the project, kickstarted when one person leaked information on the Credit Suisse accounts to Germany’s Sueddeutsche Zeitung, saying the legal consequences would have been “unforeseeable”.

“In no other democratic country is it a crime to report on such accounts, as long as the revelations are in the public interest,” heads of Tamedia’s research desks wrote in an article on Feb. 20.

Tamedia’s editor in chief called it a “disgrace” that foreign journalists had to step in to do the work, calling for an urgent repeal of the relevant law.

“I clearly see this is as a missed opportunity,” Green party committee member Franziska Ryser told Reuters after the decision.

Ryser said she hoped parliament might now correct the law in wider deliberations, “so that Swiss journalists don’t abstain from such investigations in the future.”

The debate comes amid similar discussions in Britain, where a Supreme Court decision in February was said to have far-reaching consequences for media reporting.