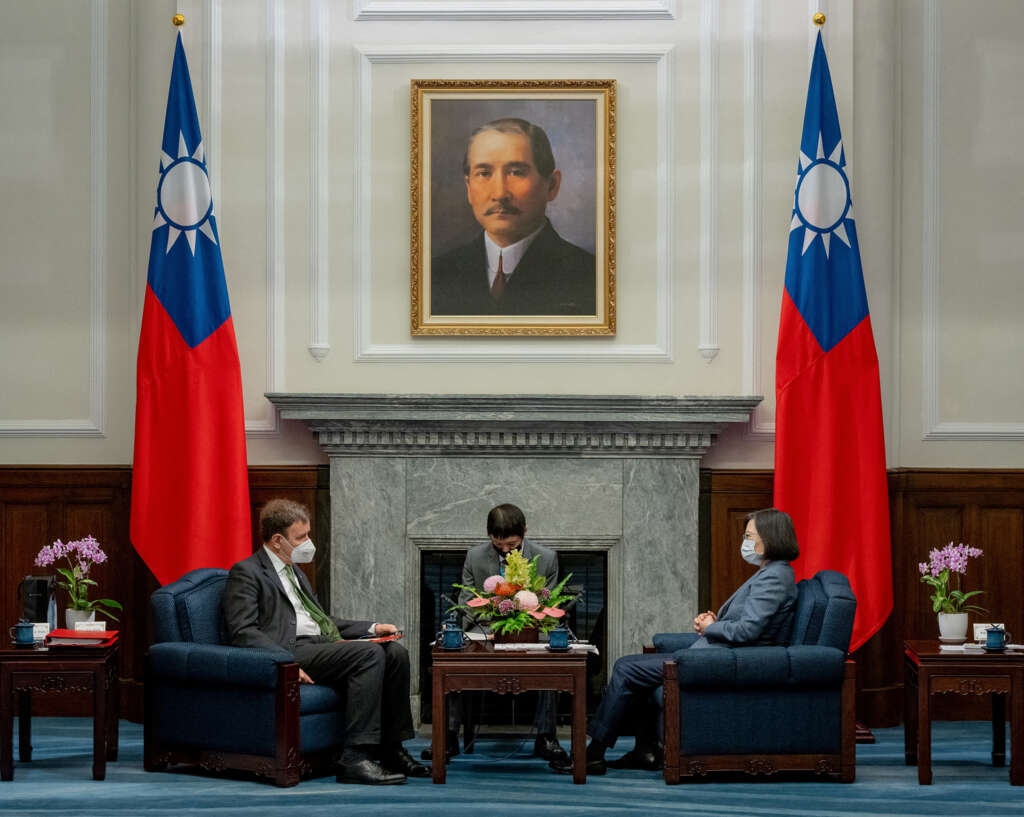 Tsai said she hopes relations with Britain will continue to improve under new Prime Minister Rishi Sunak, according to a read out of the meeting provided by the president’s office.